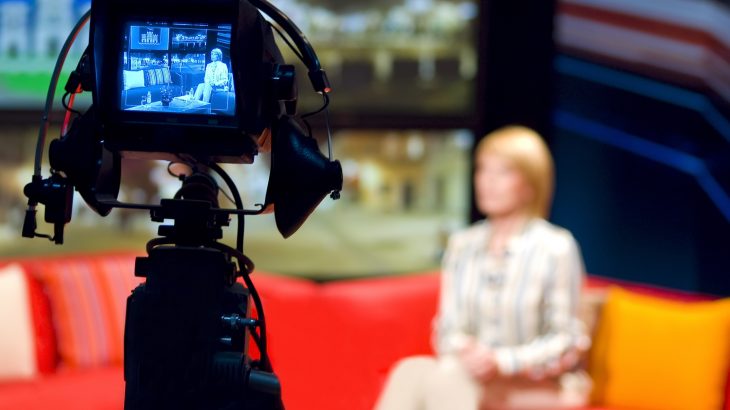 Researchers from the University of Alabama in Tuscaloosa and Georgia State University analyzed terror attacks in the U.S between 2006 and 2015 and found attacks perpetrated by Muslims received 357 percent more media coverage than attacks carried out by other groups or individuals.

The research was published in the journal Justice Quarterly, and results show that the religion of the perpetrator of an attack is a driving factor in how and what is covered by the media.

These disparities can negatively influence the public’s perception of terror attacks, and the researchers say that people can be misled.

Using the Global Terrorism Database, the researchers reviewed print and online media coverage of all terror attacks that occurred in the US between 2006 and 2015.

“We were initially interested in how media label attacks and perpetrators,” said Erin Kearns, the lead author of the study. “But, in collecting the data for that, Allison and I realized that there were large disparities in the amount of coverage across attacks.”

After analyzing the coverage, the researchers found that out of 136 attacks in the US, those perpetrated by Muslims accounted for 12.5 percent but received more than half of the news coverage.

“While others have looked at differences in framing, this assumed that attacks are getting covered in the first place,” said Kearns. “We see here that this isn’t always the case. So, the public may not even be aware of many of these attacks.”

Other factors that influenced media coverage included whether or not the perpetrator was arrested which associated with a 287 percent increase in coverage, if the attack was against the government, and how many fatalities there were.

For each additional fatality in an attack, there was a 46 percent increase in coverage.

This is the first study of its kind to examine how the perpetrator’s religion impacts media coverage, and the results illustrate the unbalanced nature of media coverage of terror attacks in the U.S. following 9/11.

The disproportionate coverage only further drives discrimination and Islamophobia.

“When people think about terrorism, events like the Boston Marathon bombing and the Fort Hood shooting are what come to mind,” the researchers wrote in their study.  “This is not surprising considering that these two incidents received over a quarter of the coverage in the United States over the last decade. Yet, so much is missed.”

The researchers made sure to evaluate many different explanations for the disparities in media coverage and in the study, it’s emphasized that the data was limited to print and online coverage.

A review of broadcast news coverage may yield similar results, and the researchers recommend that future studies analyze TV and radio news coverage to see how terror attacks are covered by the media overall.