Diverse group of snakes has a new evolutionary tree • Earth.com 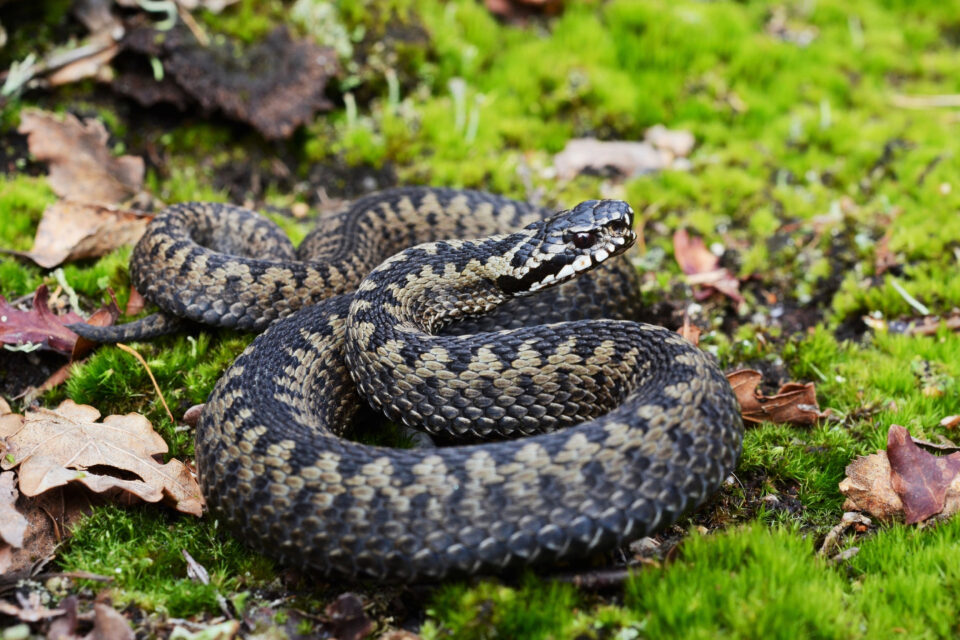 Diverse group of snakes has a new evolutionary tree

By using a large genomic dataset, and cutting-edge computer modeling technology, a team of researchers led by the University of Helsinki in Finland has managed to recently reconstruct the evolutionary tree of a major group of snakes, Elapoidea, an extremely diverse group of snakes spread all over the world, and including some of the deadliest known species. Moreover, the experts discovered an entirely new family within this group, consisting of four or five species found in the Levant region and in Eastern and Northeastern Africa.

Among the myriad snakes roaming the Earth, the elapoid snakes are some of the richest and diverse groups, consisting of over 700 species divided into several families. These snakes evolved in the early Cenozoic era (so-called “the Eocene”), around 50 to 45 million years ago. Currently, this group encompasses some of the most dangerous and deadly snake species, such as mambas and cobras, as well as several harmless yet bizarre species like the African shovel-nose snakes, or the venomous burrowing asps that can bite without opening their mouths.

By generating a gigantic genomic dataset of nearly 4,600 genes and using micro- and nano-computed tomographic scans for several elapoid snake species, the researchers managed to shed more light on the emergence and development of this important group.

“We estimate that Elapoidea originated in the early Eocene and rapidly diversified into all the major lineages during this epoch. Ecological opportunities presented by the post-Cretaceous-Paleogene mass extinction event may have promoted the explosive radiation of elapoid snakes,” the authors explained.

In addition, they also identified a new Afro-Asian family of snakes, the Micrelapidae, which is a rare event in Vertebrate Biology, occurring usually once a century. Until now, four or five species have been included in this family, all of them living in Eastern and Northeastern Africa and the Levant region.

“Snakes are not just diverse, but they are very important ecologically. The venomous snakes are important medically as well. What would happen if the knowledge on the evolution and classification of such an important group were in tatters?” said study lead author Sunandan Das, a doctoral student in Wildlife Biology at Helsinki.

“Everything would then get seriously impeded: From communication among scientists to research into the evolution of venom, venom delivery systems etc., from understanding the tempo and mode of the evolution of a big chunk of the global snake diversity to popular scientific work on such group. Until now, this has exactly been the case with elapoid snakes – they are a textbook example of ‘ancient, rapid radiation’ and, as such, a tough nut to crack,” he concluded.

The study is published in the journal Molecular Phylogenetics and Evolution.