Eating a diverse diet may not be the healthiest, study shows • Earth.com 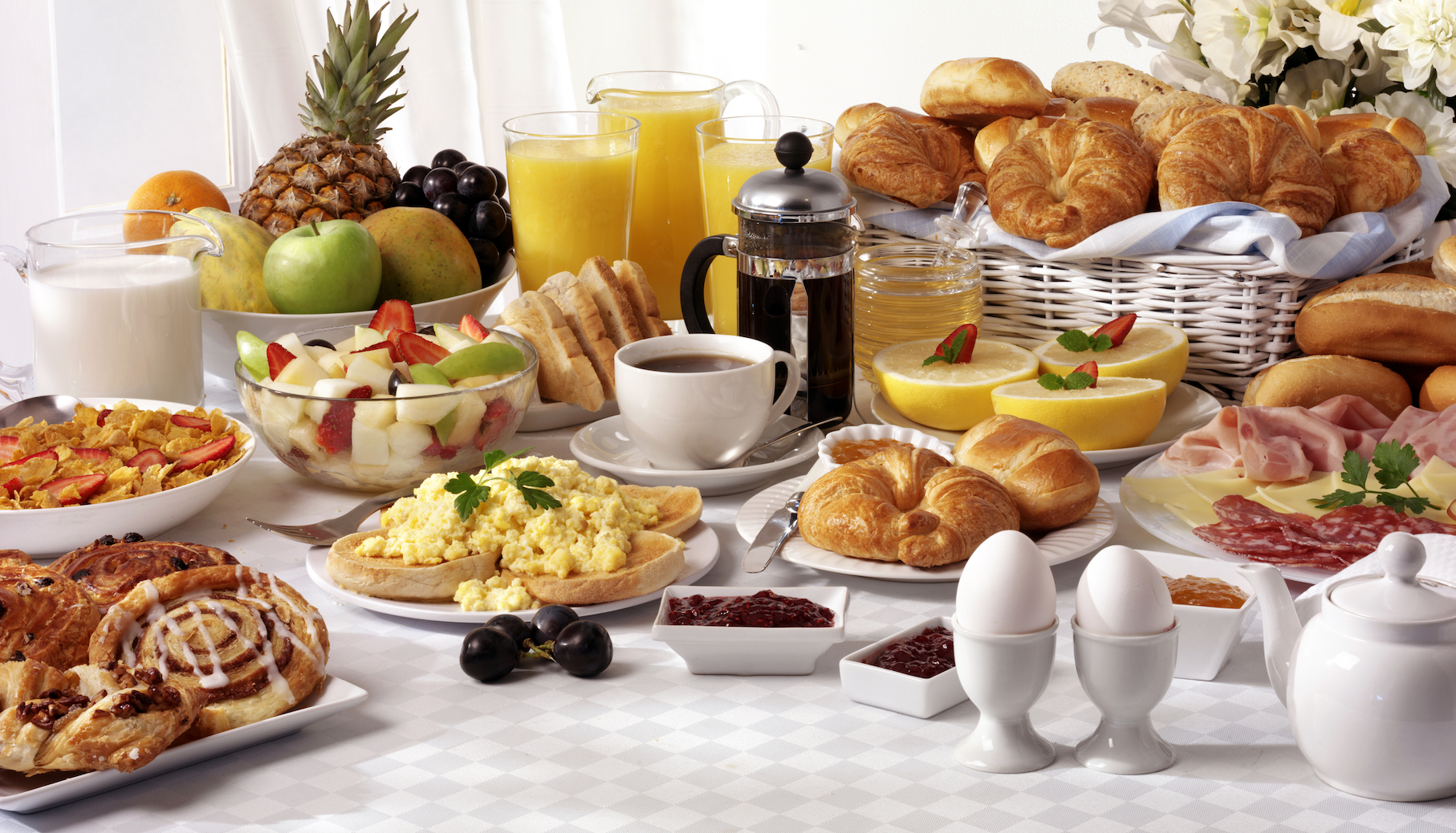 Eating a diverse diet may not be the healthiest, study shows

A review of scientific studies published by the American Heart Association has revealed that encouraging people to eat a wide variety of foods may not actually help them meet all of their dietary needs.

“Eating a more diverse diet might be associated with eating a greater variety of both healthy and unhealthy foods,” said Dr. Otto. “Combined, such an eating pattern may lead to increased food consumption and obesity.”

For decades, it has been recommended in the United States and elsewhere to eat a variety of foods. However, dietary diversity has not been defined or measured well enough to guarantee that it is a healthy goal.

Based on a thorough review of scientific studies published between January 2000 and December 2017, the experts have found nothing to substantiate the theory that greater overall dietary diversity promotes healthy weight or optimal eating.

There is actually some evidence that speaks to the contrary, suggesting that a wider variety of food options in a meal may delay the feeling of being full or satisfied, and may increase the amount of food that is eaten.

The experts also found some evidence which indicates that greater dietary diversity is linked to unhealthy eating patterns, including higher calorie consumption, and weight gain in adults.

In addition, the public should be warned to limit the intake of red meat, sweets, and sugary drinks. The American Heart Association Dietary Recommendations and the DASH Diet – Dietary Approaches to Stop Hypertension – are both examples of healthy eating patterns.

“Selecting a range of healthy foods, which fits one’s budget or taste, and sticking with them, is potentially better at helping people maintain a healthy weight than choosing a greater range of foods that may include less healthy items such as donuts, chips, fries and cheeseburgers, even in moderation,” said Dr. Otto.