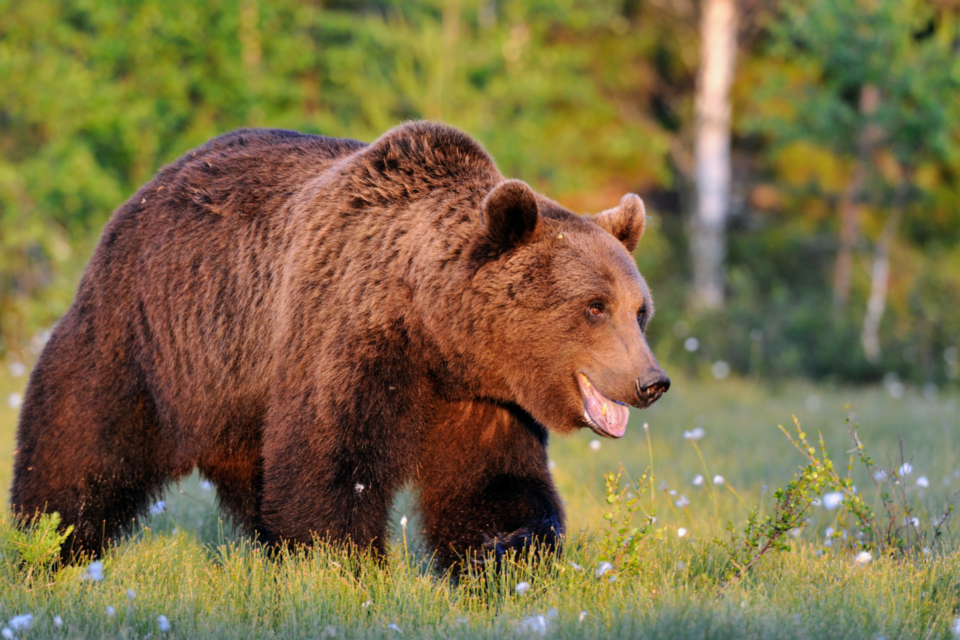 A 100,000-year-old polar bear skull has revealed extensive hybridization between polar bears and brown bears during the warm period of the Pleistocene. The study was led by the University of California, Santa Cruz.

The skull was a rare find; scientists happened upon it while study co-authors Pamela Groves, Daniel Mann, and Michael Kunz were taking a stroll on the Beaufort Sea coastline.

The skull belonged to a juvenile female polar bear who the scientists named ‘Bruno.’ Researchers were able to analyze DNA from the ancient skull and gain valuable information.

“The availability of Bruno’s paleogenome has made it possible to detect an ancient admixture event that impacted all living brown bears,” explained study first author Ming-Shan Wang of the UCSC Paleogenomics Lab.

As a result of this hybridization, polar bear ancestry makes up about 10 percent of today’s brown bear genome. However, this evidence for hybridization could not be found in modern polar bear DNA.

Study co-author Beth Shapiro explained the importance of Bruno’s contribution. “We never would have seen this without Bruno’s genome, because all living brown bears have that admixture as part of their genomes.”

This is not the only time polar bears and brown bears have mixed. Previous DNA samples indicate that admixing occurred at least four separate times between 15,000 and 25,000 years ago. Moreover, they discovered that genes flowed from polar bears to brown bears in all incidences.

“The admixed individuals, if they survive, do so as brown bears, perhaps because they have difficulty hunting successfully on the sea ice if they are not completely white,” explained Shapiro. “Polar bears have always been a small population with not much genetic diversity.”

According to Shapiro, as our Earth warms again, we may see another era of mixing, “We shouldn’t be surprised to see admixture happening again today as the climate changes and these species are overlapping and encountering each other again in the wild. Climate change allows gene flow to occur between what we think of as different species.”