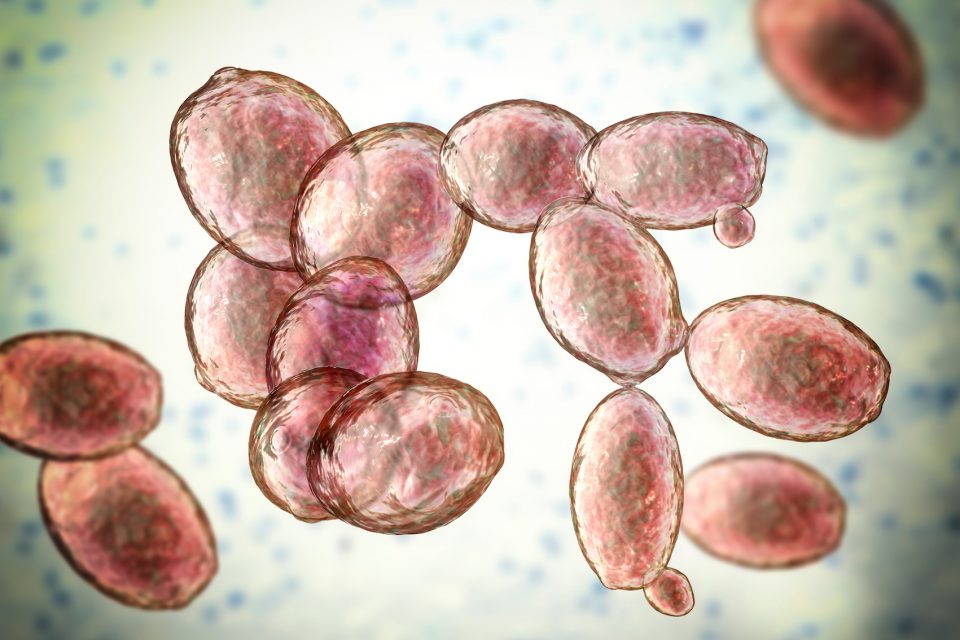 Without DNA repairing genes, ancient yeasts have accumulated many mutations

From humans to sea cucumbers, most living organisms are equipped with a host of genes that work as DNA repair and first aid kits. These specific repair processes have evolved to prevent harmful gene mutations like those that lead to cancer.

Without these safeguards, you would think that an organism would have little chance to evolve or thrive. But researchers from Vanderbilt University and the University of Wisconsin-Madison have discovered an ancient lineage of yeasts that are doing just that.

A new study, published in the journal PLOS Biology, shows that the yeasts in the genus Hanseniaspora are lacking a large number of genes found in most other organisms but are quickly evolving and able to function well without them.

What’s especially interesting is that many of the genes not present in the yeasts are responsible for DNA repair and without them, mutations have flourished in the yeasts.

In humans, mutations of the genes lacking in the yeasts dramatically increase the risk of cancer.

The researchers analyzed 25 genomes, 11 of which were newly sequenced, of budding yeasts belonging to the Hanseniaspora genus, which is closely related to baker’s yeast Saccharomyces cerevisiae.

Two quickly evolving ancient lineages of Hanseniaspora which started diversifying 87 million years ago stuck out from the other genomes analyzed. These two had lower gene counts and genome sizes and significant losses of genes involved in DNA repair, but these losses had not slowed evolutionary progress.

“It appears that, in genomic terms, Hanseniaspora are the yeast with the least,” said Jacob L. Steenwyk. “They have very small genomes and among the smallest numbers of genes of any species in the lineage.”

The researchers discovered that the Hanseniaspora yeasts had undergone many more changes and mutations in their DNA compared to other yeasts.

“The speed with which the genomes of these yeasts have mutated is unprecedented and their cell division appears to be extremely fast but also somewhat erratic — a quantity-over-quality approach, so to speak,” said Antonis Rokas, a professor at Vanderbilt University who oversaw the project.

The research can reveal valuable insight into how these yeasts evolved and how gene repair and gene mutation hinders or helps with evolution in different organisms.

“We’re excited to continue studying Hanseniaspora yeasts,” said Steenwyk. “There’s a lot we can learn about life’s basic processes from these humble yeasts.”