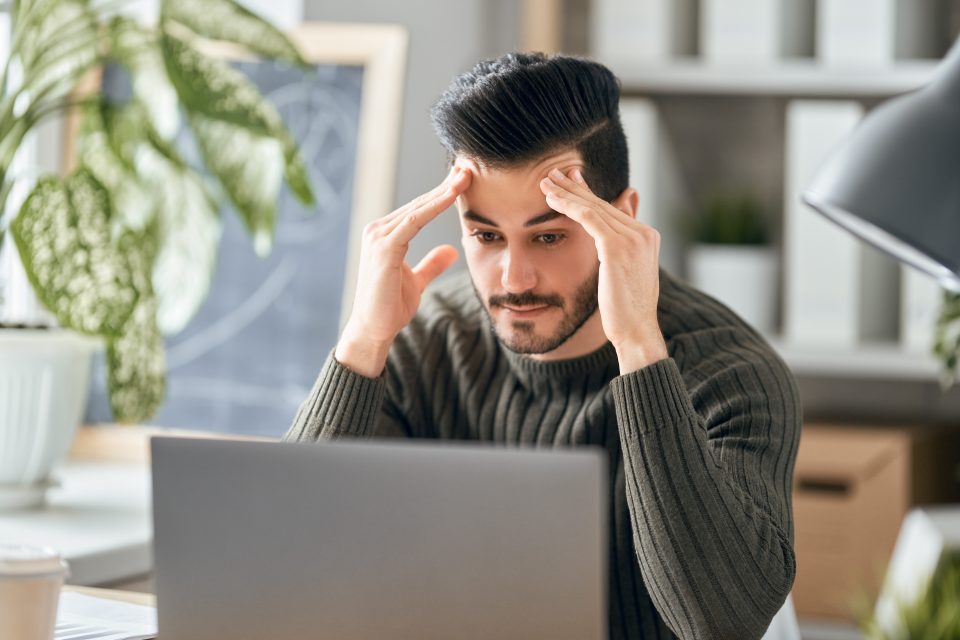 Researchers have identified the source of a damaging immune reaction to acute psychological stress. The study revealed that proteins secreted in brown fat cells are responsible for triggering an inflammatory response to severe stress.

Cortisol is the primary hormone that is released during the body’s “fight or flight” stress response. It is a powerful anti-inflammatory hormone that reduces inflammation and regulates sugar and metabolism for the effective management of stress.

Since stress hormones like cortisol and adrenaline are designed to suppress the immune system and reduce inflammation, experts have struggled to understand why stress tends to escalate inflammatory issues like autoimmune diseases and rheumatoid arthritis.

“In the clinic, we have all seen super-stressful events that make inflammatory disease worse, and that never made sense to us,” said study co-author Dr. Andrew Wang of Yale University.

The scientists pinpointed an immune system cell, the cytokine interleukin-6 (IL-6), that triggers inflammation when the body is faced with psychological stress. Previous research has shown that IL-6, which is typically secreted in response to infections, plays a role in autoimmune diseases, cancer, obesity, diabetes, depression, and anxiety.

The researchers turned their attention to the relationship between IL-6 and stress after they observed elevated levels of the proteins in mice during a stressful procedure.

In a series of experiments with mice, the researchers found that IL-6 was induced by stress and worsened inflammatory responses. They were surprised to discover that IL-6 was secreted in brown fat cells, which are most notably involved in regulating metabolism and body temperature.

The team demonstrated that when signals from the brain to brown fat cells were blocked, stressful conditions had no effect on inflammatory responses.

The researchers identified an additional role of IL-6 in the body’s reaction to stress – it helps prepare the body to increase glucose production in anticipation of threats.

Even after the metabolic production of glucose and the release of cortisol and adrenaline, IL-6 levels secreted by brown fat cells are at their peak. The researchers said this may explain why stress can trigger inflammation despite the presence of immune-suppressing hormones.

When IL-6 production was blocked in mice, they were less agitated when placed in a stressful environment. The experts suspect IL-6 may play a role in mental health disorders such as depression and anxiety.

According to Dr. Wang, many symptoms of depression – such as loss of appetite and sex drive – mimic those caused by infections like the flu. These so-called “sickness behaviors” can be triggered by IL-6.

Drugs that are designed to treat autoimmune diseases such as rheumatoid arthritis block the activity of IL-6. Preliminary findings suggest these drugs may help alleviate symptoms of depression, noted the researchers.

“There is an ever-growing literature on the role of IL-6 outside of immunity,” said study co-author Reina Desrouleaux. “Our work is exciting because it contributes to shortening that gap of knowledge.” 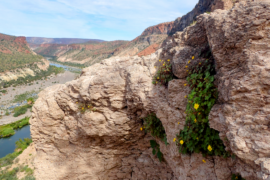