The time of year a dog is born can impact their future health • Earth.com 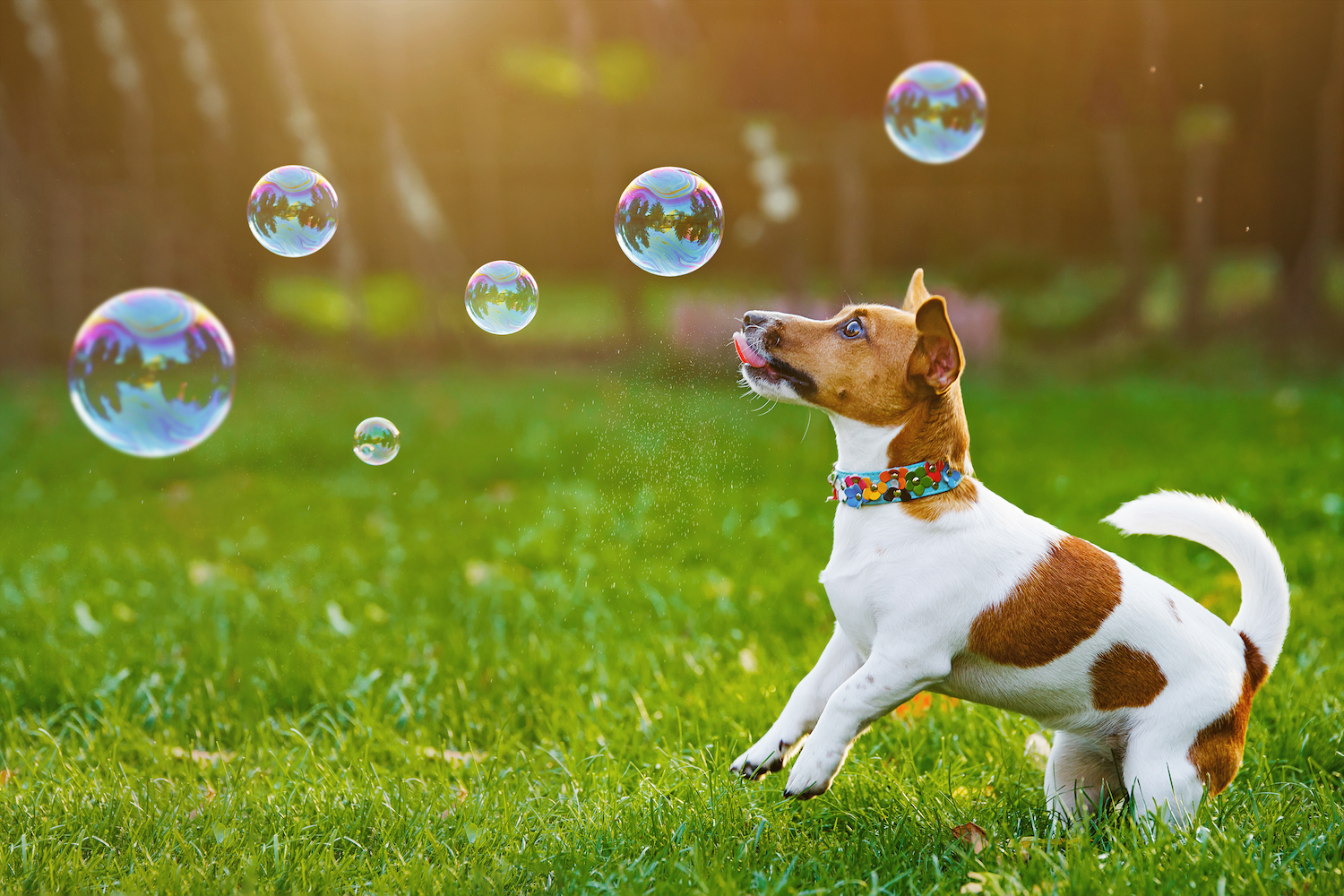 It may sound suspicious, but a new study has revealed that dogs actually benefit from being born during the springtime.

Researchers from the University of Pennsylvania and the Orthopedic Foundation for Animals conducted a study to examine whether the birth month of canines has anything to do with its health or well-being.

According to the researchers, canine hearts can serve as excellent models for the human heart, and understanding risk factors impacting cardiovascular health for both humans and dogs can help scientists pinpoint the underlying mechanisms at work.

The results were published in the journal Scientific Reports and show that pups born during the spring have a decreased risk of heart disease, much like wolves who only give birth during the spring.

For the study, the researchers collected information on 130,000 dogs split into 253 different breeds from the Orthopedic Foundation for Animals.

The researchers recorded information like the date of birth, fur color, and sex and compiled a detailed dataset of dogs and corresponding cardiovascular issues.

An algorithm was applied to the data and the researchers found that dogs born in April and May had the lowest risk of cardiovascular disease.

Puppies born in July and August had the highest risk of heart problems and were 44 percent more likely to suffer from heart disease than those born in spring.

One of the reasons for this disparity may be early exposure to air pollution depending on the time of year.

Birth month associations have also been documented in humans as studies have found that people born in the Northern Hemisphere during January or April have the highest risk of coronary heart disease due to exposure to sunlight, pollution, or the flu virus.

Early exposure to air pollution appears to be a leading factor in cardiovascular disease risk, and the results of this latest canine study could aid in future research on how birth month can impact health.