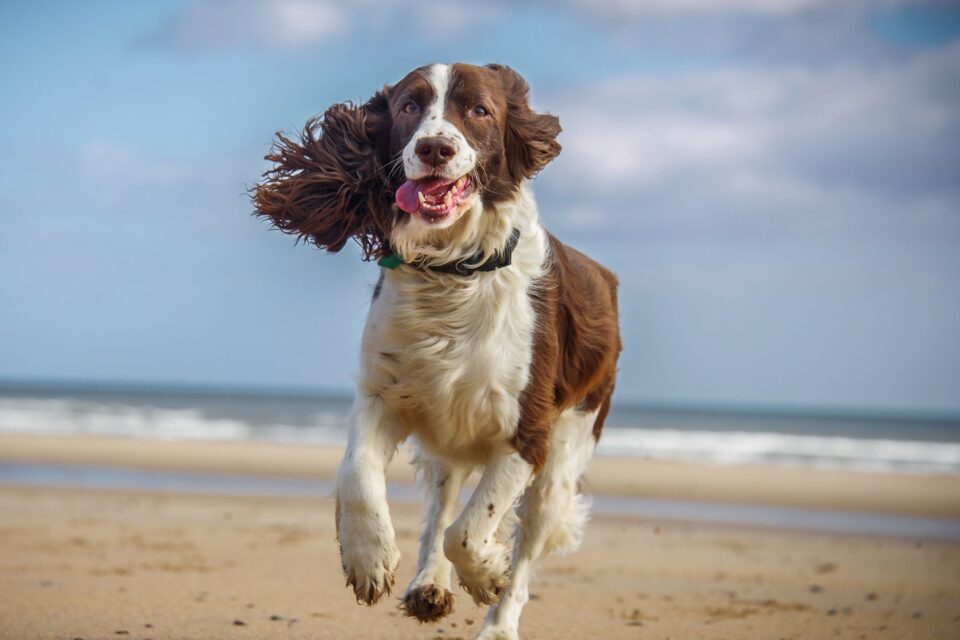 A research team from the Eötvös Loránd University in Hungary has recently studied the hierarchical relationships and personalities of companion dogs. The results showed that dogs that are more extroverted, open, and conscientious tend to be more dominant, while friendlier, more agreeable ones usually rank lower. Additionally, in multi-dog households, the older dogs are usually dominant.

“In case of social animals often we can observe dominance hierarchies among the group members around limited resources. Once stabilized, hierarchy can help the access to these resources – in favor of the dominant individuals – without serious conflict or harm. While we can easily identify the limited resources in nature, in case of companion dogs, all essential resources are provided by the owner thus shortcutting competition,” wrote the study authors.

“While it seems that its original function is not present in companion dogs, dominance hierarchies were still described in dog groups. As everyday competition for essential resources is seldom part of the lives of most companion dogs, our aim was to find what traits might be related to the formation of these hierarchies and the rank of the individuals.”

The scientists used a large-scale online questionnaire study of personality traits, called the Canine Big Five, to assess the personalities of 1,082 dogs from multiple-dog households. Owners needed to rate their pets based on five personality traits: Extraversion/Energy, Agreeableness/Affection, Conscientiousness, Neuroticism, and Openness/Intelligence.

Four out of these five personality traits showed a significant correlation with the so-called “dominance score” calculated from interactions between dogs, which indicates each dog’s position in the home ranking. While the more extroverted, conscientious, and open dogs scored higher on dominance, the more agreeable and affective-prone ones scored lower.

Moreover, older dogs were usually the most dominant ones. “As personality can slowly change with age, we needed to check whether our results still hold regardless of age. We found negative correlations between age and extraversion and age and openness, while these traits have positive associations with rank. Agreeableness had a similarly negative correlation with age and a negative association with the dominance score,” explained study lead author Kata Vékony, a doctoral student in Ethology at the Eötvös Loránd University.

“While our results support the notion that ’dominance’ is not a separate personality trait in dogs, we found that the personality of family dogs have a complex relationship with the group hierarchy and the individual dogs’ rank within,” added study lead author Péter Pongrácz, an associate professor of Ethology at the same university. “Further research is needed to discover what causal relationships may exist between personality traits and rank.”

The study is published in the journal Applied Animal Behavior Science.