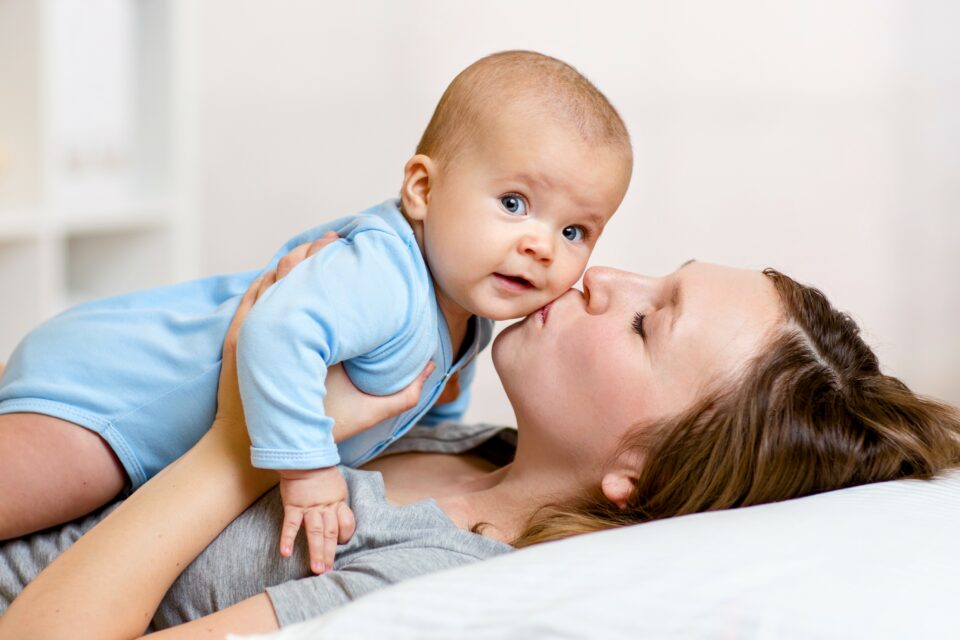 Understanding and navigating social relationships are essential skills for surviving in human societies. From a very young age, children need to learn which people they can most count on from the ones surrounding them. According to new research led by the Massachusetts Institute of Technology (MIT), children are able to determine whether people have a strong relationship and a mutual obligation to help each other if they share food, kisses, or other activities which involve sharing saliva.

In human societies, people distinguish between “thin” and “thick” relationships. The latter, usually occurring among family members, are characterized by strong levels of attachment, obligation, and responsiveness. According to anthropologists, people involved in thick relationships are more open to share bodily fluids such as saliva.

“That inspired both the question of whether infants distinguish between those types of relationships, and whether saliva sharing might be a really good cue they could use to recognize them,” said study lead author Ashley Thomas, a postdoctoral fellow in Cognitive Neuroscience at MIT.

“One reason why this distinction between thick and thin might be important for infants in particular, especially human infants, who depend on adults for longer than many other species, is that it might be a good way to figure out who else can provide the support that they depend on to survive.”

Dr. Thomas and her colleagues observed toddlers and babies as they watched interactions between human actors and puppets. In the first set of experiments, an actor shared an orange with a puppet, while another one tossed a ball to the puppet. After the children watched the interactions, the scientists observed their reaction when the puppet showed distress while standing between the two actors. They discovered that the children tended to look first at the actor with whom the puppet shared the orange. According to previous studies on nonhuman primates, this meant that children were expecting help from that person.

These findings suggest that saliva sharing is a crucial clue that helps infants learn about social relationships. Since the first set of the experiments was performed before the Covid-19 pandemic, and the second one more recently, pandemic-related hygiene concerns did not seem to affect the outcome. Further research is needed though to understand the impact of such concerns on how current and future generations of infants navigate their social spheres.