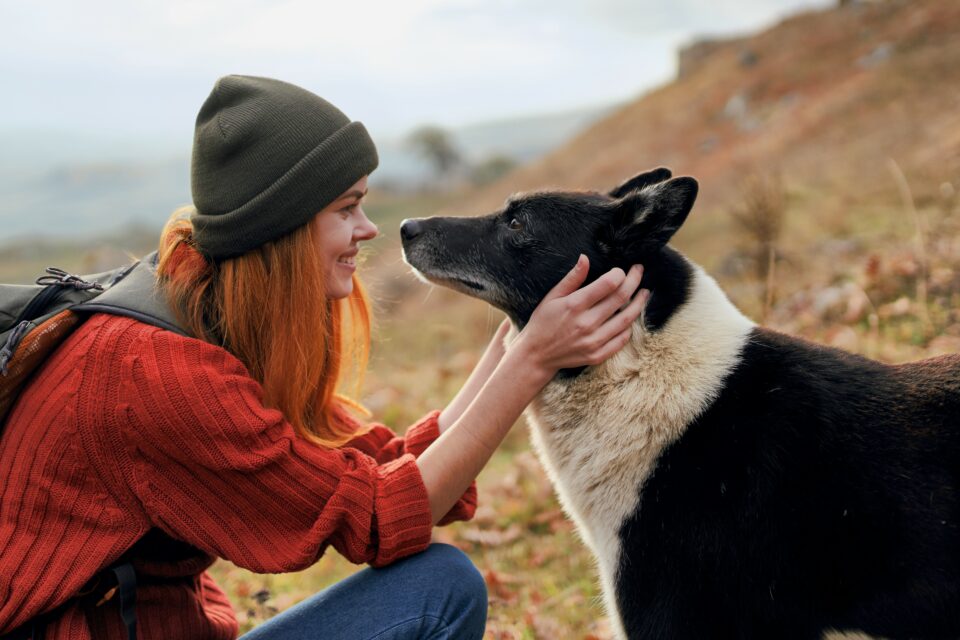 A new study has revealed that dogs become attached to the voice of their owners. The researchers found that the sound of an owner’s voice generates brain activity in dogs similar to the neural responses of newborn babies while listening to their mother.

Among human infants, the reward center of the brain is activated by their mother’s voice. This response is associated with feelings of love, and is also linked to the reassurance that infants receive from their mothers in unfamiliar situations. The researchers set out to investigate whether dogs have the same kind of attachment to their owners.

“To study the brain mechanisms behind dog-owner attachment is particularly exciting, because it can help to understand how similar this unique bond between individuals of different species can be to other well-known relationships between conspecifics (e.g. infant-mother attachment),” explained study lead author Anna Gábor of Eötvös Loránd University.

“Some years ago we discovered that dog brains are sensitive to verbal praises, but it remained unexplored how the relationship with the speaker affects this sensitivity.”

The study was focused on the “Strange Situation Test, which has been used in the past to analyze how children respond to the absence of their caregivers. The experts also used functional magnetic resonance imaging (fMRI) to observe the brain activity of dogs as they listened to praise or neutral speaking by their owner. The dogs also listened to a person who was familiar to them.

The analysis showed that the reward centers of the dogs’ brains were more sensitive to the owner’s voice compared to that of a familiar person. The experts also determined that dogs who were more attached to their owners showed a greater neural response to their owner’s voice, even when the dog was not being praised.

“The basic function of attachment is to keep the dependent individual (infant, dog) in the proximity of the caregiver,” said study co-author Márta Gácsi. “Our results point out that in dogs, just like in infants, not only positive interactions with the caregiver, but even listening to their neutral voice is rewarding.”

The study is published in the journal NeuroImage.