Dogs create mental images for the scents they are tracking • Earth.com 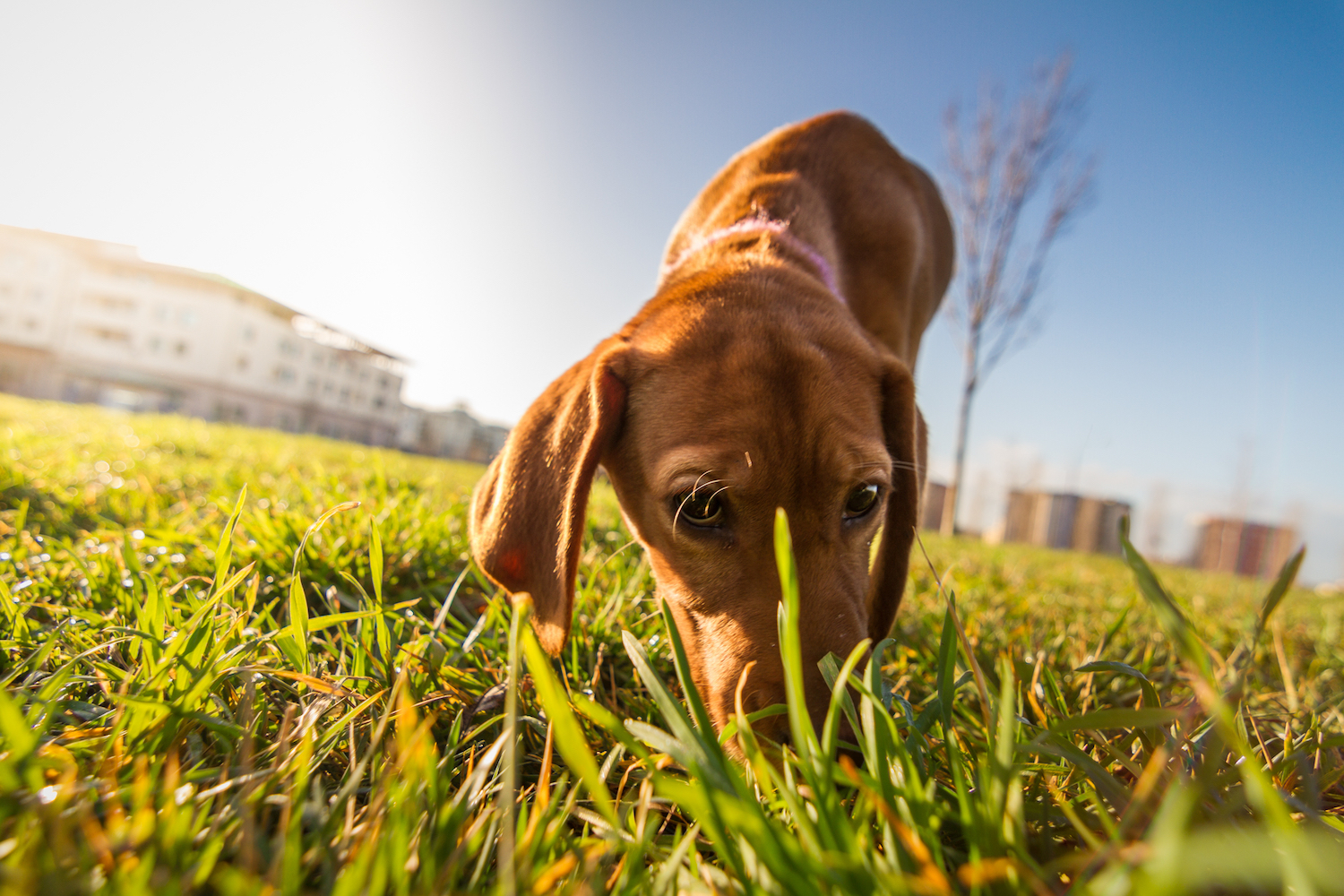 Dogs create mental images for the scents they are tracking

Even though dogs are well known for having an incredible sense of smell, it still remains unclear whether dogs actually know what they are smelling. Scientists at the Max Planck Institute for the Science of Human History have now found evidence that dogs create a mental image to represent a scent that they are tracking.

The team focused its investigation on 48 dogs, 25 of which had professional training with police and rescue teams and 23 of which were family pets with no special training. Before testing, two toys were selected for each dog that the individual was familiar with and enjoyed retrieving.

The dogs were given the task of following a scent trail created with one of the two toys. At the end of the trail, the dogs either found the toy they were expecting or they were surprised by finding the other toy. During four rounds of tests, the responses of the dogs were filmed.

“From my experience in other studies, I had assumed that the surprise would be measurable, in that the dogs would behave differently in the surprise condition than they would in the normal condition,” explained study lead author Dr. Juliane Brauer.

“In fact, quite a few dogs showed interesting behavior, especially in the first round of the surprise condition, which we called ‘hesitation’ – although they had obviously noticed the toy, they continued to search via smell, probably for the toy that had been used to lay the scent trail.”

Even though the “surprise effect” faded after the first round of trials, Dr. Brauer said the results of the first round of testing still provide strong evidence that dogs have a mental image of their target object while tracking a scent. This means that they have a conclusive expectation of what they are searching for.

“The comparison between working dogs and family dogs was also interesting,” said Dr. Brauer. While the police and rescue dogs retrieved the objects faster than the family dogs in the first round, the the two groups retrieved the toys equally quickly by the fourth round of testing.