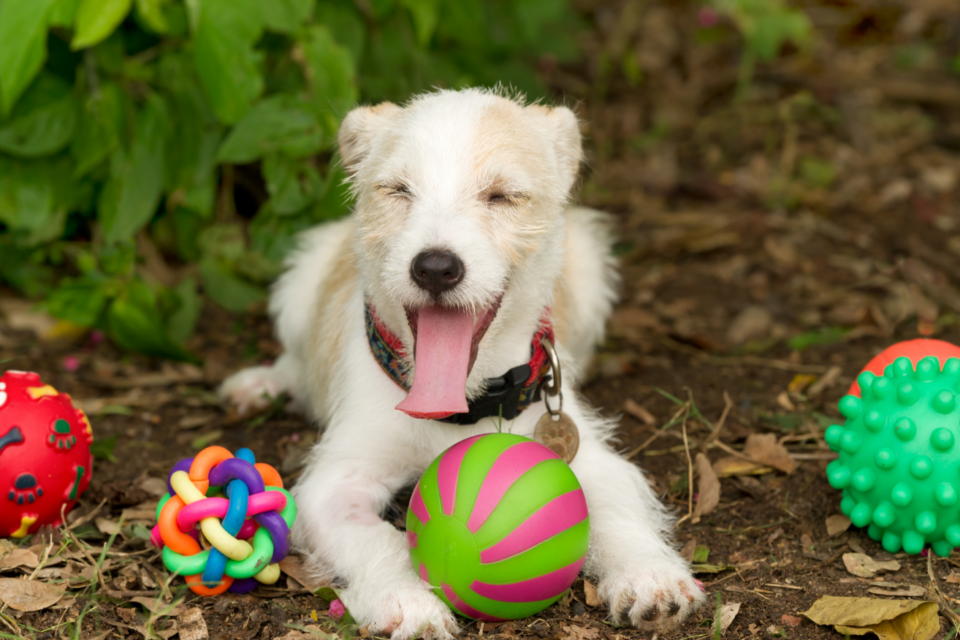 A research team led by the Eötvös Loránd University (ELTE) in Hungary has found that dogs are capable of creating a multi-modal, or multisensory mental image of their familiar objects. When thinking about an object, dogs imagine the object’s different sensory features, such as the way it looks or the way it smells.

The scientists’ starting hypothesis was that the senses dogs use to identify objects, such as their toys, reflect the ways these objects are represented in their minds.

In a previous study published in the journal Nature, scientists discovered that only a few gifted dogs were able to learn the names of objects. “These Gifted Word Learner dogs give us a glimpse into their minds, and we can discover what they think about when we ask them – Where is your Teddy Bear?” said study co-lead author Dr. Andrea Sommese, a postdoctoral researcher in Comparative Cognition at ELTE.

In their new study, Dr. Sommese and her colleagues trained three Gifted Word Learner dogs and 10 regular family dogs – which are incapable of learning the names of their toys – to fetch a toy associated with a reward. During the training, the dogs received treats and were praised by the experimenters when choosing that toy instead of a few other distractor toys. In a next step, the researchers observed how the dogs searched for the toy, both when the lights were on and off. While all dogs managed to successfully select the right toy in both light and dark conditions, it generally took them longer to find it in the dark.

In a second experiment, in which only the Gifted Word Learners participated, the scientists aimed to find out what these dogs thought about when hearing the name of the toy. “Revealing the senses used by the dogs to search for the named toys gave us the possibility to infer what these dogs imagine when they hear, for example, Teddy Bear,” said study co-author Claudia Fugazza, an expert in Cognitive Ethology and Dog Behavior at ELTE.

The Gifted dogs were successful in finding the toys named by the experimenters in both the light and dark conditions, suggesting that, when they hear the name of the toy, they can recall the object’s different sensory features and can use this “multisensory mental image” to identify it.

“Dogs have a good sense of smell, but we found that dogs preferred to rely on vision and used their noses only a few times, and almost only when the lights were off,” explained study co-author Adam Miklósi, the head of the Department of Ethology at ELTE. “Dogs sniffed more often and for longer in the dark. They spent 90 percent more time sniffing when the lights were off, but this was still only 20 percent of the searching time.”

These findings suggest that, when dogs play with a toy, even just briefly, they pay attention to its different sensory features and register this information using multiple senses.