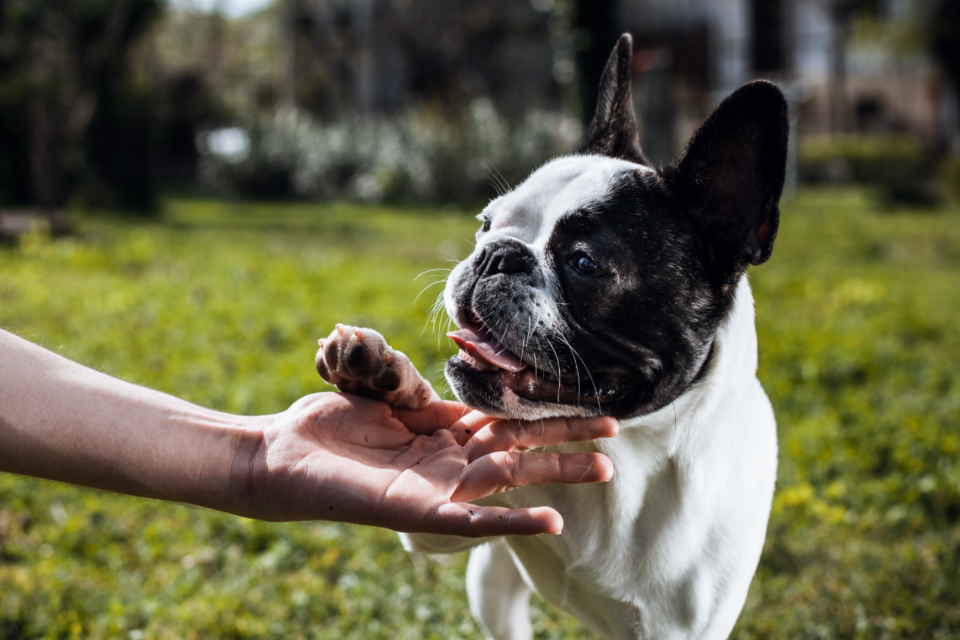 Although scientists have long assumed that changes to different genes – such as those controlling hormones that influence social behavior – played a fundamental role in the domestication of dogs, they did not manage to identify the precise genetic mechanisms behind this process. Now, a research team led by the Azabu University in Japan has found that two mutations in the melanocortin 2 receptor gene, which is involved in the production of the stress hormone cortisol, may have led to the domestication of dogs. These mutations allowed dogs to develop the necessary social cognitive skills to efficiently interact and communicate with humans.

The researchers used two tasks to examine the social cognitive interactions of 624 domestic dogs. In the first task, designed to test dogs’ understanding of human gestures and communication, the dogs had to decide which bowl had food hidden under it, by following a series of cues from the experimenters, including gazing, pointing, and tapping. In the second one, they were presented with a problem-solving test, which involved them attempting to open a container in order to reach food. During this task, the scientists measured the frequency and duration the dogs spent looking at the experimenters in order to assess their social attachment to humans.

The dogs were separated into two groups, depending on their breed: the Ancient group, consisting of breeds considered to be genetically closer to wolves, such as the Siberian Husky and Akita, and the General group, comprising all other breeds that are more genetically distant from wolves. The experiments revealed that dogs in the Ancient group spent less time looking at humans during the second task, suggesting that they well less attached to them. In the first task, no significant breed-related differences were found.

In a further step, the scientists looked for differences in genes associated with human-related social cognition, including genes for oxytocin (OT), oxytocin receptor (OTR), melancortin 2 receptor (MC2R), as well as a gene called WBSCR17, which plays a critical role in the William-Beuren Syndrome, characterized by hyper-social behavior in humans.

The experts found that two changes to the MC2R gene were associated with both correctly interpreting gestures during the first task, and looking at the experimenters more often in the problem-solving task. These findings suggest that the MCR2 gene may have played an important role in the domestication of dogs, possibly by promoting lower levels of stress in the presence of humans.