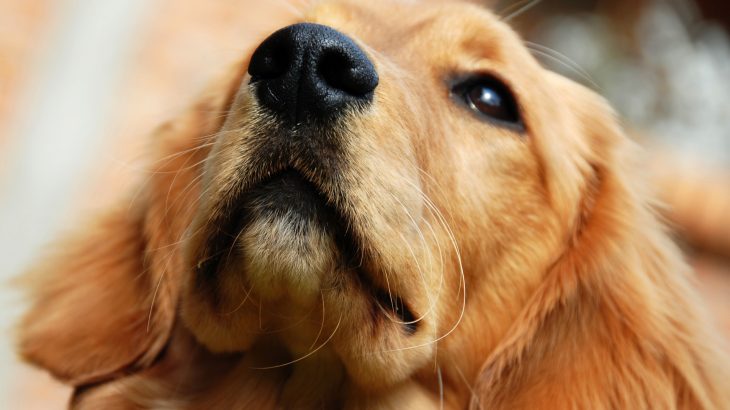 New research from the The University of Rennes shows that dogs can sniff out impending epileptic seizures. Evidence shows that dogs are able to detect a scent given off by epileptic human breath pre- and mid-seizure.

When exposed to odors collected during an epileptic episode, trained dogs were able to detect the scents from patients up to 100% of the time.

In order to test the theory that a specific scent is emitted by epileptic patients just before and during a seizure, scientists collected breath samples from five epileptic participants.

Then, these odors were “canned” and exposed to trained dogs that have the ability to sniff out cancer and diabetes. In the test, one out of every seven cans contained said odor, and out of nine tests, the dogs identified the correct can between 67% and 100% of the time.

Although more research is needed to figure out the exact chemical that’s released via breath during a seizure, researchers hope that this current discovery will help epilepsy patients seek safe spaces — either with the help of trained dogs or “e-noses.”

“We know dogs can predict seizures, which is why Support Dogs train them,” said a spokesperson for Epilepsy Action, published in Scientific Advances. “We still don’t know whether they do that by smell or some other sense. So this research is interesting and could be a next step in understanding how dogs can further support people living with uncontrolled epilepsy.”