Dogs and humans have more in common than previously thought • Earth.com 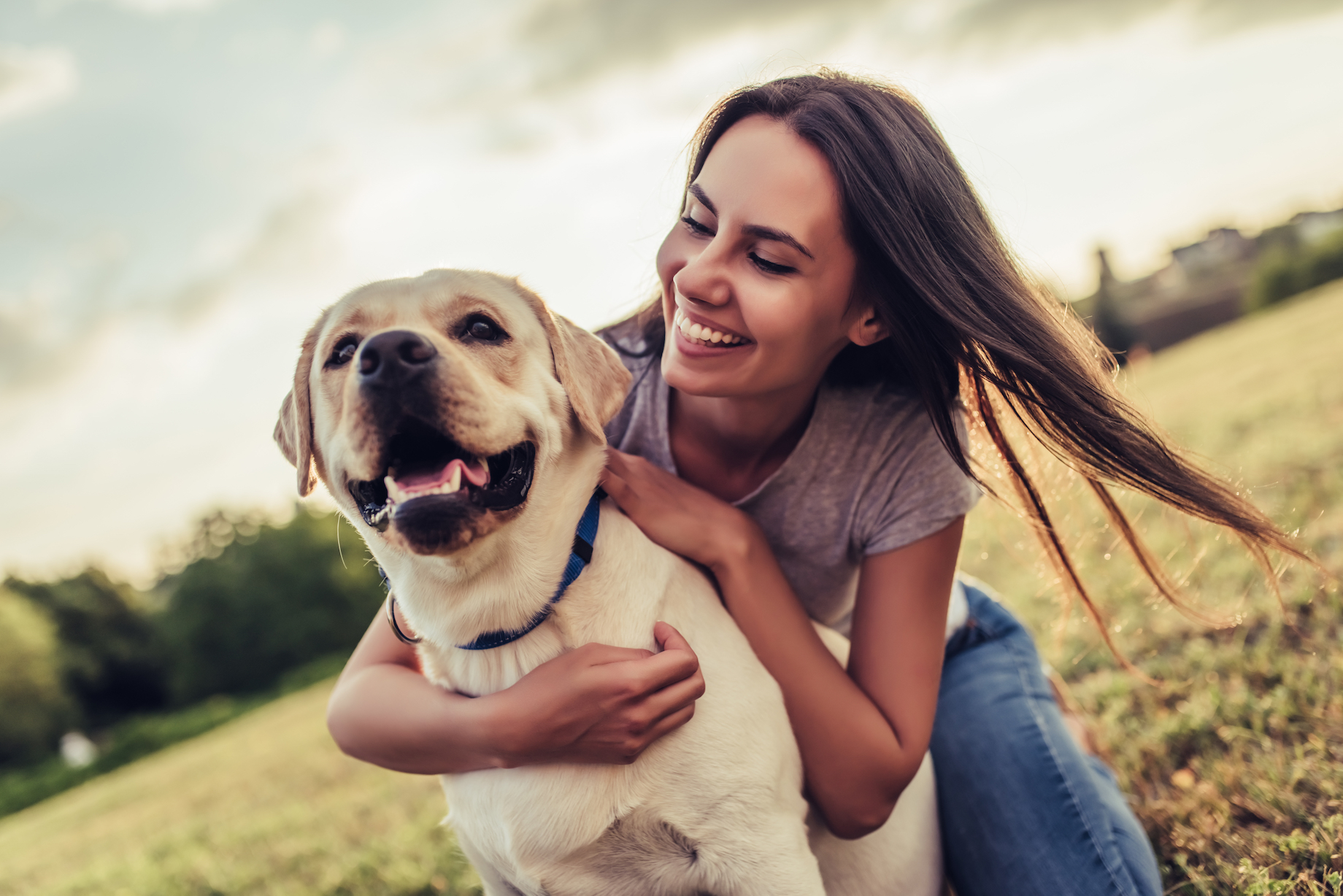 Dogs and humans have more in common than previously thought

They may be known as “man’s best friend,” but it turns out that dogs and humans have even more in common than had been previously thought. A new study found that canine microbiomes share many similarities with human gut microbiomes.

Microbiomes are the genetic information of all the collected microbes, bacteria, and viruses, etc, in the body. Mapping microbiomes, like the human genome, can help with understanding different risk factors, susceptibility to disease, and even treating certain conditions.

Researchers from the from the European Molecular Biology Laboratory, in collaboration with Nestlé Research, analyzed the gut microbiomes of two different dog breeds and found that humans and dogs have similar genes and responses to diet.

The study was published in the journal Microbiome.

“We found many similarities between the gene content of the human and dog gut microbiomes,” said Luis Pedro Coelho, the corresponding author of the study. “The results of this comparison suggest that we are more similar to man’s best friend than we originally thought.”

For the study, the researchers analyzed 129 stool samples from 64 dogs who were fed either a high-protein, low carb diet or a high carb, low protein diet.

Half of the dogs in the study were beagles and the other half were retrievers. There was an equal amount of overweight and lean dogs.

The researchers collected stool samples at different periods during the trial diets for the dogs and extracted DNA to create gut microbiome gene catalogs of 1, 247,405 genes.

Once the gene catalogs were created the researchers compared them to existing gut microbiomes of humans, mice, and pigs.

The dog gut gene catalog was compared to existing gut microbiome gene catalogs from humans, mice, and pigs. The researchers specifically focused similar responses to diet in the different gut microbiomes they analyzed and reviewed.

The results of the comparisons showed that changes in diet have a similar effect on the microbiota of humans and dogs.

“These findings suggest that dogs could be a better model for nutrition studies than pigs or mice and we could potentially use data from dogs to study the impact of diet on gut microbiota in humans, and humans could be a good model to study the nutrition of dogs,” said Coelho.

Both dogs and humans have a growing obesity problem according to Coelho, and studies like this that shed insight on how diet affects the microbiome can help with finding optimal diets and maintaining healthy weights.