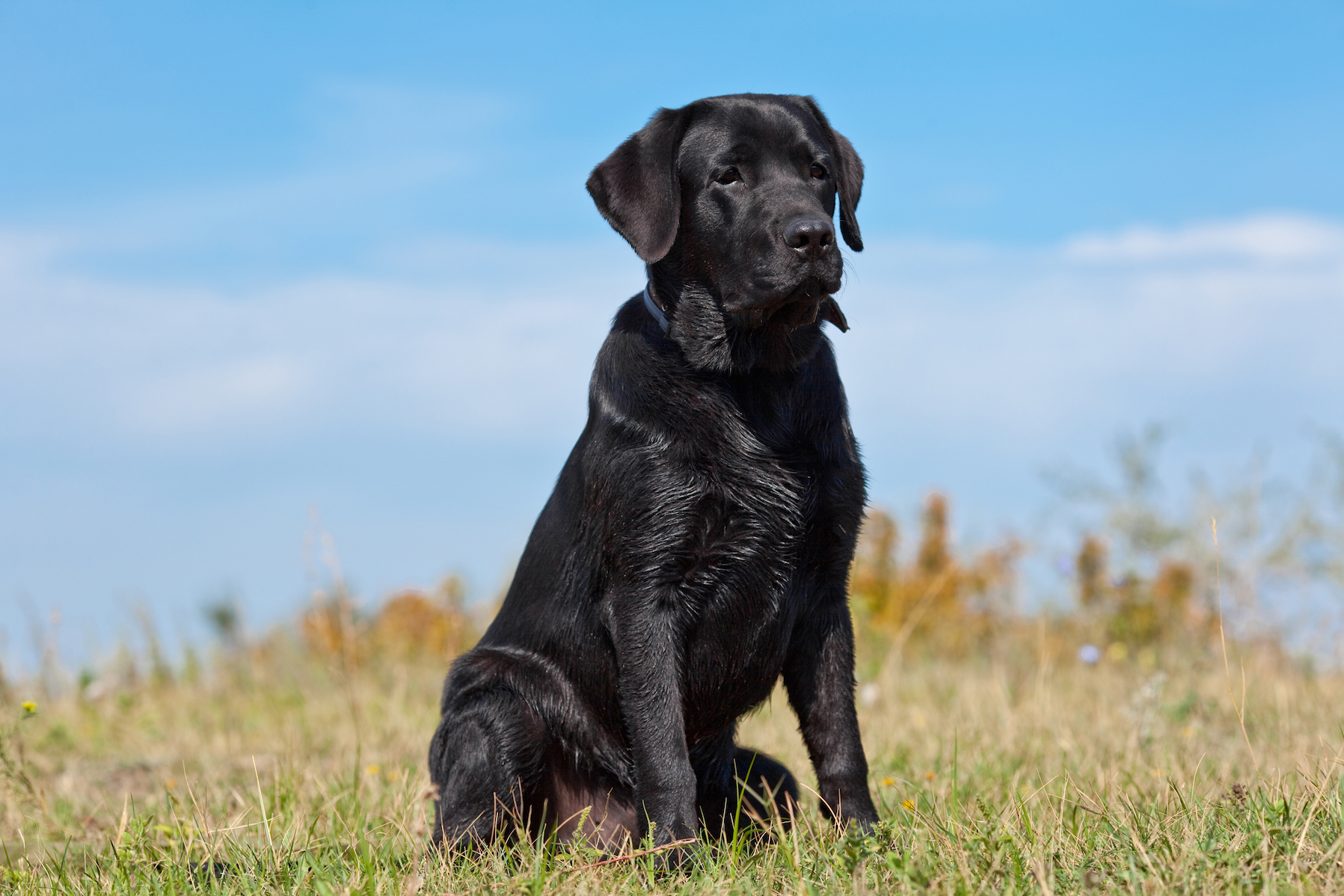 Are dogs able to predict earthquakes?

It is not uncommon for people to take anecdotal evidence as proof and unfortunately, urban legends and old sayings are often cited as hard facts.

For example, achy joints supposedly predict changes in the weather for people with arthritis, and animals exhibit strange behaviors before an earthquake leading many to assume they can sense the event coming.

Researchers from the GFZ German Research Centre for Geosciences set out to see if animals, including domestic family dogs, can accurately predict earthquakes.

The results, published in the Bulletin of the Seismological Society of America, show that even though animals may be able to sense certain changes in seismic activity, there is no firm evidence proving that dogs, cats, or even farm animals can predict an upcoming earthquake.

The study is the first of its kind to statistically approach the hypothesis about animals and earthquakes, and highlights the difficulties in trying to find proof in single observations and anecdotal evidence.

In order to effectively study the connection between animals and earthquakes, the researchers defined some clear factors that need to be considered but are so often lacking in any currently published research.

“Many review papers on the potential of animals as earthquake precursors exist, but to the best of our knowledge, this is the first time that a statistical approach was used to evaluate the data,” said Heiko Woith, the study’s lead author.

The researchers gathered and analyzed 729 reports of animal behavior predicting potential earthquakes. Elephants, cows, silkworms, dogs, and cats along with a variety of other animals were all included in the research.

In general, the researchers noticed that most of the reports came from anecdotal evidence and the research mostly focused on three earthquakes, one in New Zealand, one in Japan, and another in Italy.

It was difficult to pinpoint any links between the reports due to a large amount of variation between the events, the types of behaviors, when the behaviors began, and the distance between the animal the origin of the earthquake.

Only 14 of the reports included a series of observations leading up to an earthquake.

According to the study’s authors, research that monitors animal behavior over a long period of time is necessary, as it’s the only way to rule out other environmental changes or factors that could explain the abnormal behaviors.

The researchers could not find any clear evidence to prove that animals can predict earthquakes, but that doesn’t mean that animals aren’t sensitive to seismic activity.

“The animals may sense seismic waves–it could P, S or surface waves–generated by foreshocks,” said Woith. “Another option could be secondary effects triggered by the foreshocks, like changes in groundwater or release of gases from the ground which might be sensed by the animals.”