What dogs really mean when they lick their lips • Earth.com 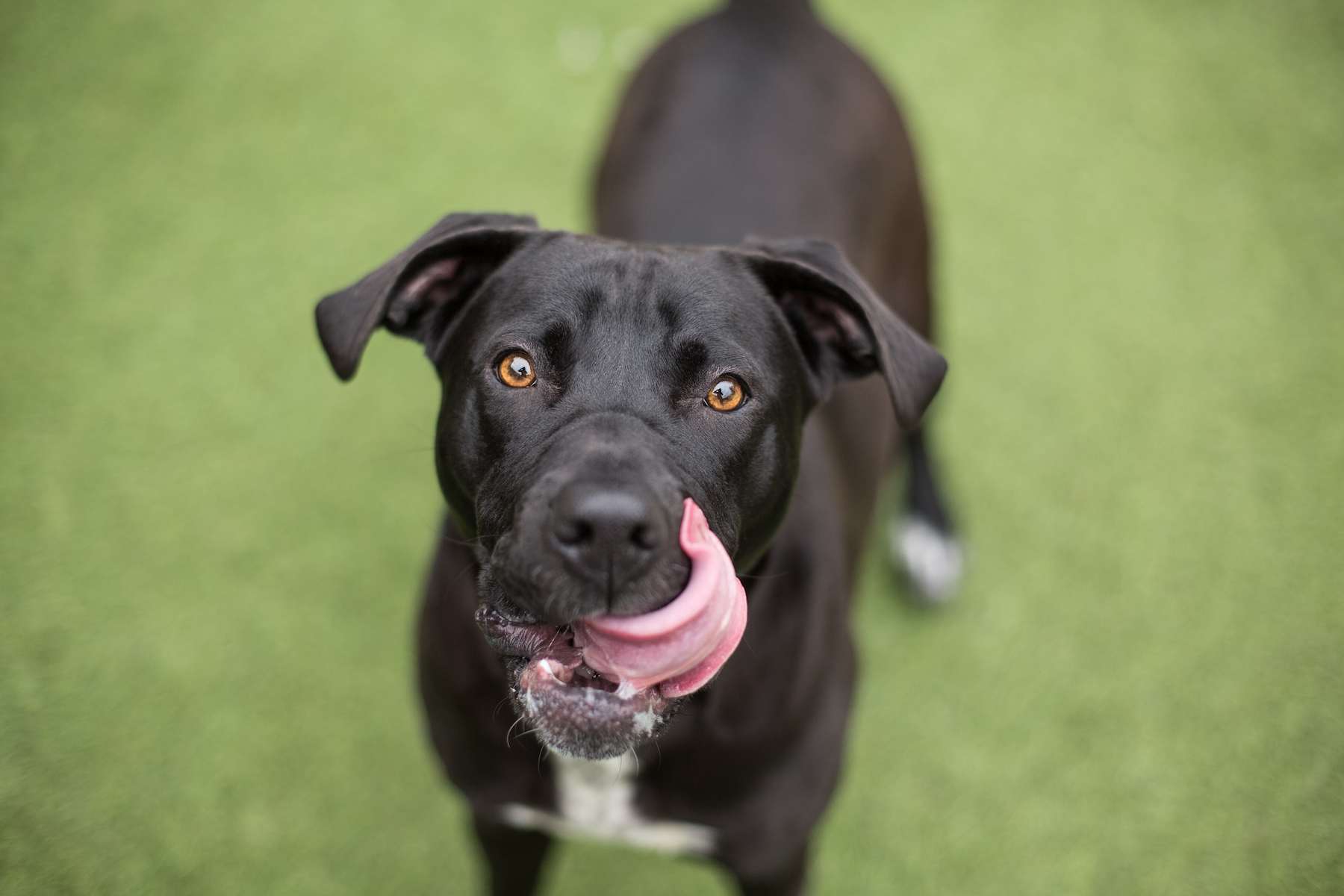 What dogs really mean when they lick their lips

When you notice your dog licking their lips, you might think it’s just because they’re hungry. But according to new research, dogs begin licking their mouths when confronted with an angry human face.

The study was conducted by researchers from Brazil and the United Kingdom.

For the study, different dogs were filmed while being shown either angry or positive facial expressions and exposed to positive or negative sounds, some that were human and some that were from other dogs.

The dogs sat with handlers, and the camera was able to capture gestures, so the researchers knew exactly when the dogs responded to the faces.

The researchers noted that when the dogs saw an angry human face, they would lick their mouths.

“Mouth-licking was triggered by visual cues only (facial expressions),” said Natalia Albuquerque from the University of Sao Paulo, the study’s lead author. “There was also a species effect, with dogs mouth-licking more often when looking at humans than at other dogs.”

The results of the study shed light on how dogs interact with their owners and the world around them. Mouth licking for dogs is a direct response to negative emotions displayed humans.

“Humans are known to be very visual in both intra and inter-species interactions, and because the vision of dogs is much poorer than humans, we often tend to think of them using their other sense to make sense of the world,” said Daniel Mills, co-author. “But these results indicate that dogs may be using the visual display of mouth-licking to facilitate dog-human communication in particular.”