Why some dogs are needy while others are more independent • Earth.com 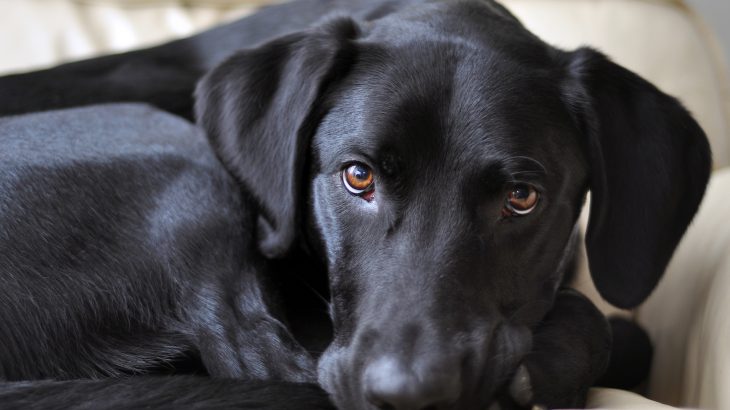 Why some dogs are needy while others are more independent

While thousands of years of selective breeding have greatly distanced the temperament of wolves from the canines that inhabit our homes, there are still numerous similarities between our lovable pets and their wild cousins.

Now, a new study published in the journal Royal Society Open Science shows how some dog breeds act more like wolves than others.

Researchers from the University of Pisa in Italy studied three breeds to compare their behavior and how much they relied on humans – determined through increased staring at their owners and nearby humans, which is associated with high levels of trust and dependency.

Human-directed gazing has been established as a marker of dog-human communication and is believed to derive from both domestication and breed selection.

In this study, researchers trained the dogs to find food hidden under a metal strainer. After each dog successfully found the food, they then made the task impossible by screwing the strainer to a piece of plywood.

From the total of 56 dogs that were tested, 43 solved the initial task at least four times before they were tested at the unsolvable stage.

“In the solvable trials, all the dogs quickly learned how to obtain the reward by manipulating the apparatus with their mouths or paws,” the researchers say. But in the impossible trial is where the differences between breeds emerged.

On the opposite side of the spectrum, Labradors spent an average of 4.5 seconds using human-directed gazing in an attempt to get their owner to help them solve the task. German Shepherds’ behavior landed in between these two other breeds.

“This finding indicates a strong variability in the level of persistence to manipulate the apparatus in our dog groups despite their similar habits and rearing conditions, with the Czechoslovakian Wolf-dogs showing a more ‘wolf-like’ behavior, probably due to its genetic closeness to the wild ancestors,” the researchers explain.

“Our findings suggest that despite the numerous crossing with German Shepherd after the first hybrid litter, the artificial selection operated on Czechoslovakian Wolf-dogs has produced a breed more similar to ancient breeds (more genetically close to wolves due to a less-intense artificial selection) and not particularly human oriented,” the researchers concluded.

So if you succumb easily to puppy-dog eyes, it’s likely that Labradors can have quite the effect on you. But if you’re looking for a more independent breed that is less likely to give you a guilt-tripping stare down, Czechoslovakian Wolf-dogs could be the breed for you.