Dolphins doin’ it: the science of dolphin sex • Earth.com 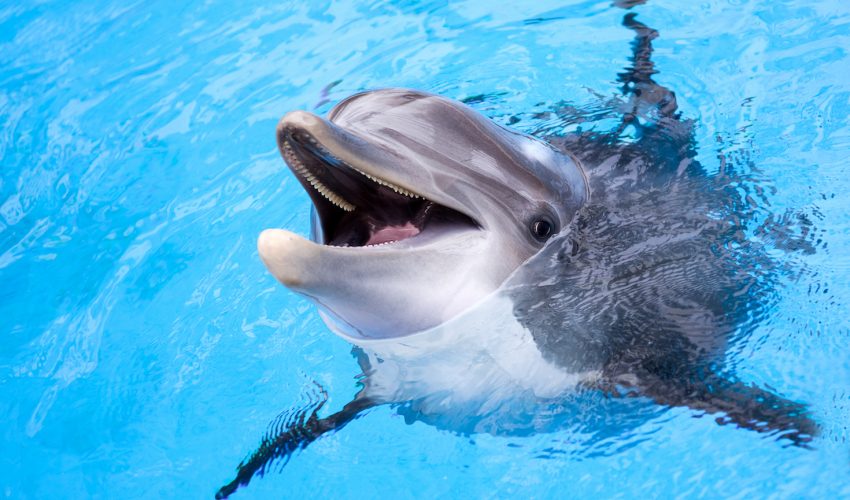 Dolphins doin’ it: the science of dolphin sex

Procreation is a rather private matter, whether you’re a human, dolphin, or any other non-exhibitionist organism. This can make it tough for researchers to study how copulation works with certain species, especially those that live in aquatic environments. However, a recent study shows how researchers used inventive new techniques to figure out the internal dynamics of dolphin sex.

Marine mammals are a group of species that are known to have unusually shaped genitalia – although they would probably tell you that we’re the weird ones. Dara Orbach, a postdoctoral fellow at Dalhousie University and research associate at Mount Holyoke College, explains, “Whales, dolphins and porpoises have unusual vaginal folds, spirals and recesses that the penis and sperm must navigate through to successfully fertilize the egg.”

The researchers went into the study knowing that the biomechanics and intricacies of the anatomical fit of marine mammal genitalia have bamboozled scientists for years.

After gathering reproductive tracts from deceased dolphins, porpoises, and seals, Orbach and her team were able to inflate the penises to full erection and stimulate pseudo-copulation with vaginal tissues – a process that was likely accompanied by a fair amount of giggling. They then used computed tomography scans to determine how deeply the penis penetrated the vagina and which parts of the anatomy were in contact.

The research team also created silicone models of the interior of the dolphin vagina, which helped them determine how its shape might have coevolved with the shape of the male penis. “Most previous research on genitalia has focused on the penis,” says Orbach. Through studying both genitalia types together, the scientists could better envision how they interact during copulation.

Marine mammal copulation presents a unique challenge, as the participants must mate while swimming in a 3D space and do so without seawater entering the female’s uterus.

By analyzing this anatomy and studying how it can translate to successful copulation in the wild, Orbach and her colleagues are making important steps that could help advance captive breeding programs. “For example, we demonstrate that particular anatomical landmarks are in contact during copulation and suggest that physical stimulation of these landmarks during artificial insemination may improve the probability of conception,” explains Orbach. “Our research can also help predict which natural copulations will lead to fertilization, as males must sexually approach females at specific angles to optimize their genital alignment and penetration.”

While this research may invoke some juvenile laughter and embarrassed blushing, we can all be thankful that these scientists were willing to do the dirty work.