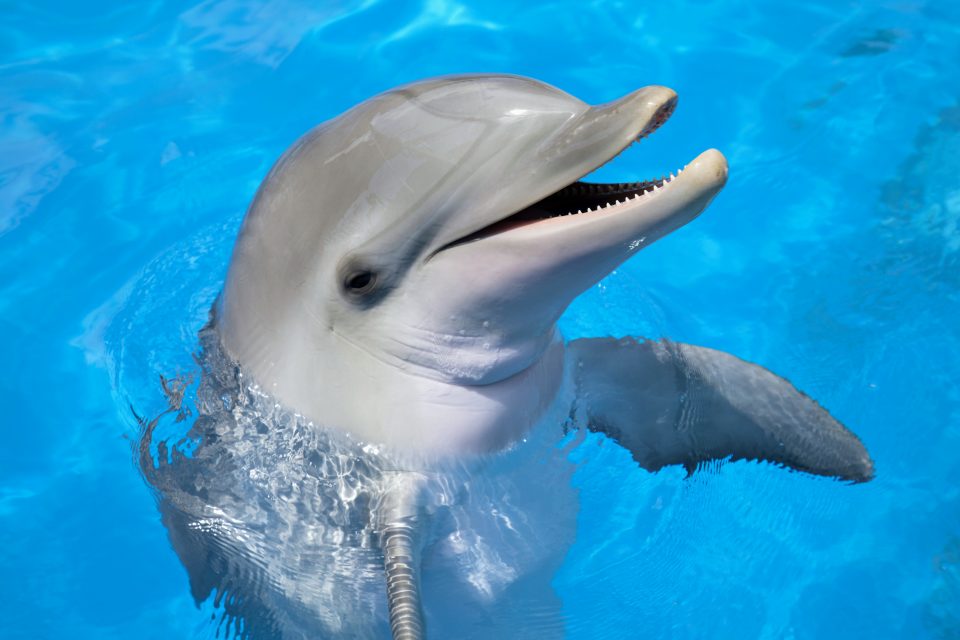 Despite the fact that dolphins have not shared a common ancestor with humans for 95 million years, experts have identified a number of personality traits that the two species have in common.

While dolphins are known for being intelligent, the new research from the University of Hull shows that dolphins also score high on some of the Big Five personality traits. This model is widely used to assess human characteristics, including openness, conscientiousness, extraversion, agreeableness, and neuroticism.

The study was focused on 134 bottlenose dolphins from around the world. The dolphins’ personalities were assessed with the help of staff members who worked with them regularly.

The results suggest that dolphins exhibit sociable and curious behavior, just like humans, even though their environments are very different.

Study lead author Dr. Blake Morton said this is the first time dolphin personalities had been studied this way.

“Dolphins were a great animal for this kind of study because, like primates, dolphins are intelligent and social. We reasoned that if factors such as intelligence and gregariousness contribute to personality, then dolphins should have similar personality traits to primates,” said Dr. Morton.

“We’ve known for some time that dolphins are similar to us in other respects – for instance, you can just watch dolphins on television and see they’re very obviously smart and social.”

The researchers assessed 56 male and 78 female dolphins from eight countries, such as Mexico, France, Sweden, and the Bahamas. While the experts found similarities between the personalities of dolphins and humans, there are still many obvious differences.

“I don’t want people to misinterpret that and say humans and dolphins have the same personality traits – they don’t. It’s just that some of them are similar,” said Dr. Morton.