Dopamine in the brain helps to eliminate unnecessary fear • Earth.com 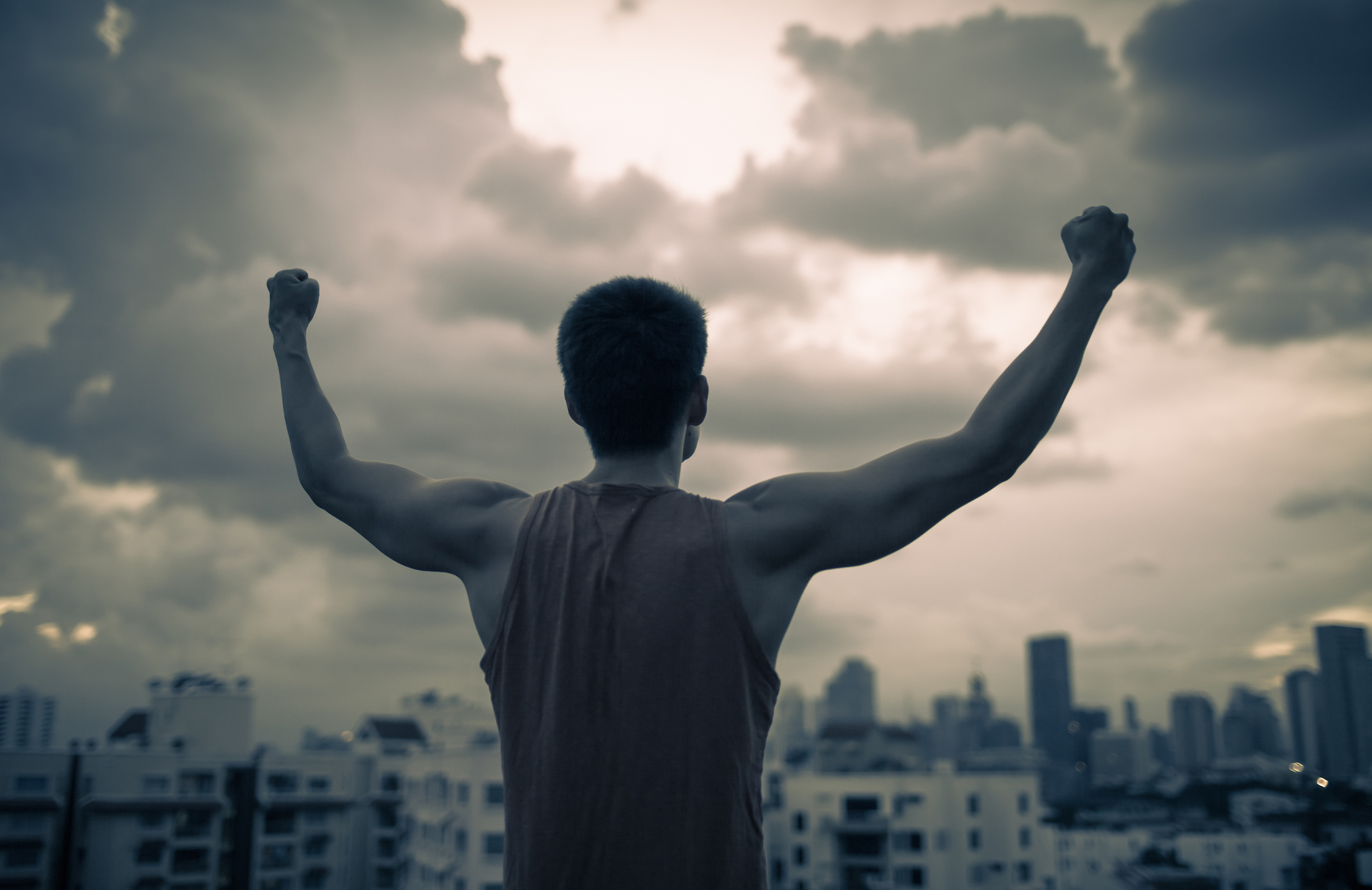 Dopamine in the brain helps to eliminate unnecessary fear

Experts at the RIKEN Center for Brain Science have identified a circuit in the brain that is responsible for unlearning fear, and the team is describing the important role that dopamine plays in this process.

Both people and animals develop conditioned responses, but fearful reactions typically diminish over time. As a stimulus is disassociated from a frightening experience, the process of fear extinction naturally eliminates unnecessary fear.

When fear extinction does not occur, however, it can lead to phobias, post-traumatic stress, or other serious anxiety disorders.

The investigation was focused on a series of experiments in rats. The experts assumed that, in order for fear to be eliminated, an animal must first recognize when an expected fearful event does not take place.

Dopamine neurons are known to be active in some brain regions when frightening events are anticipated yet do not happen. The team analyzed dopamine neurons in a part of the brain called the ventral tegmental area (VTA).

The rats were conditioned to associate a specific sound with a negative experience, such as a mild shock. After the team removed this negative association through fear extinction, the rats were no longer frightened of the sound.

On the other hand, when VTA dopamine neurons were inhibited just as the sounds were played, the mice became apprehensive again. Without VTA dopamine activity at that critical moment, the mental association between the sound and the shock could not be unlearned.

The researchers are now exploring ways to control both of these dopamine pathways for the development of drug treatments.

“Pharmacologically targeting the dopamine system will likely be an effective therapy for psychiatric conditions such as anxiety disorders when combined with clinically proven behavioral treatments such as exposure therapy,” said study lead author Joshua Johansen.

“In order to provide effective, mechanism-based treatments for these conditions, future preclinical work will need to use molecular strategies that can separately target these distinct dopamine cell populations.”