Fear and courage have controllable switches in the brain • Earth.com 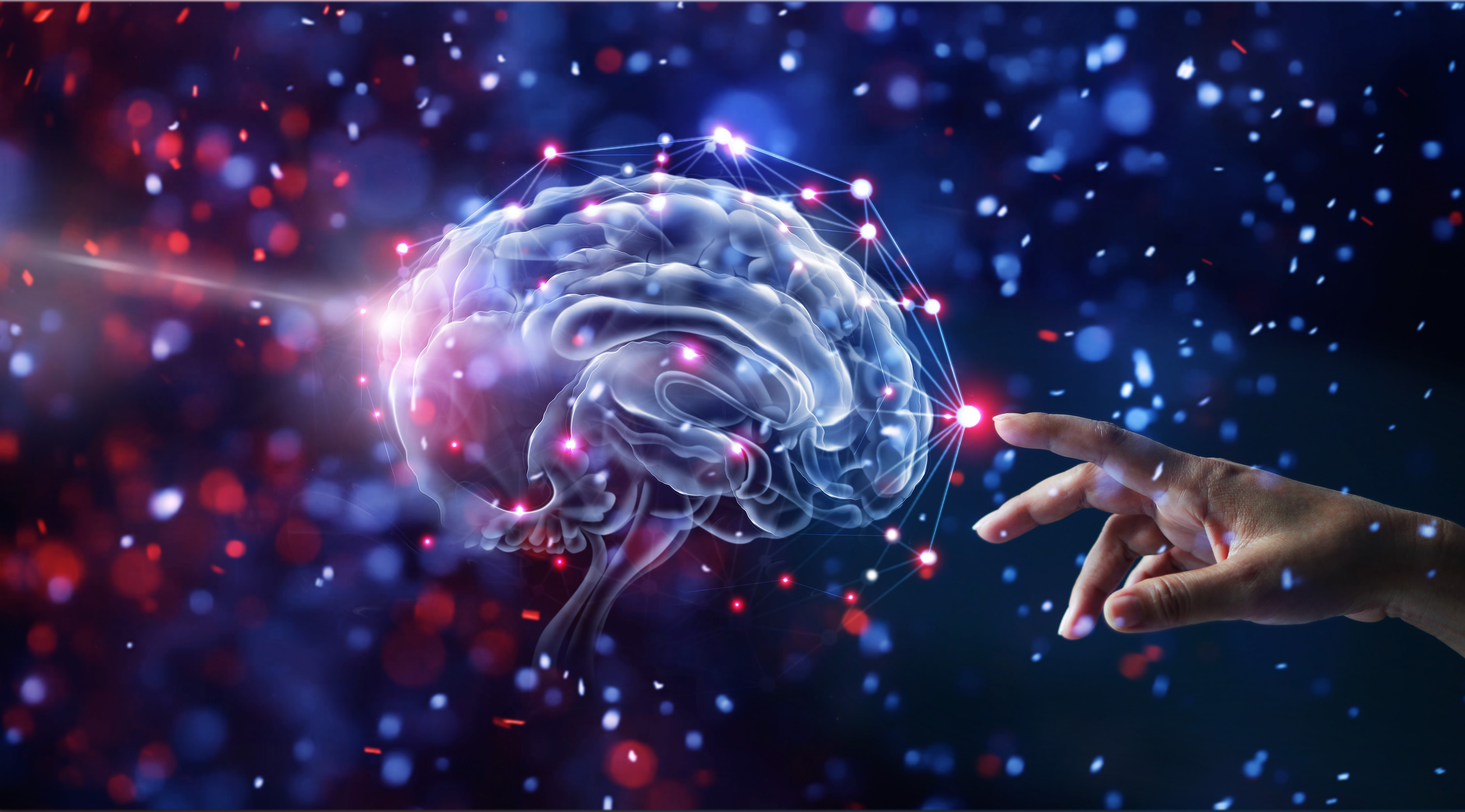 Fear and courage have controllable switches in the brain

Experts have identified nerve cells in the brains of mice that trigger their physical response to visual threats. Researchers at the Stanford University School of Medicine found that altering the activation levels of two nuclei controlled whether mice would become courageous or afraid when confronted by a simulated predator.

The two adjacent clusters of nerve cells, located in the center of the brain, determined whether the mouse would have a passive or aggressive reaction to a perceived threat.

“This opens the door to future work on how to shift us from paralysis and fear to being able to confront challenges in ways that make our lives better,” said Dr. Huberman.

When a predator such as a hawk or an owl is advancing, a mouse must make a split-second decision to freeze, duck into a shelter, or run for its life.

The researchers simulated the aerial approach of a bird on an overhead screen to examine which regions of the brains of mice would become active. They noted heightened activity in a structure called the ventral midline thalamus, or vMT.

Although the vMT was found to receive a broad amount of inputs, its output points were limited to two main destinations – the basolateral amygdala and the medial prefrontal cortex.

The investigation revealed that the nerve tract leading to the basolateral amygdala originated from a nerve-cell cluster in the vMT called the xiphoid nucleus. The researchers also discovered that the tract that leads to the medial prefrontal cortex came from a cluster called the nucleus reuniens.

Dr. Huberman said the courageous behavior was unmistakable, and loud. He explained, “You could hear their tails thumping against the side of the chamber. It’s the mouse equivalent of slapping and beating your chest and saying, ‘OK, let’s fight!’”

In the absence of a predator, stimulation of the nucleus reuniens did not trigger any aggressive behavior.

Dr. Huberman said that human brains have a structure that is equivalent to the vMT. He theorized that episodes or malfunctioning circuitry in people with chronic anxiety, phobias, or PTSD may cause vMT signaling to persist with repeated exposure to stressful conditions.

The team is now investigating techniques that may adjust the arousal states of people suffering from severe anxiety issues. The researchers believe that shifting the balance of nerve signaling strength in the human equivalent of the vMT may help patients learn how to better cope with stress.