Dragonflies may migrate across the Indian Ocean • Earth.com 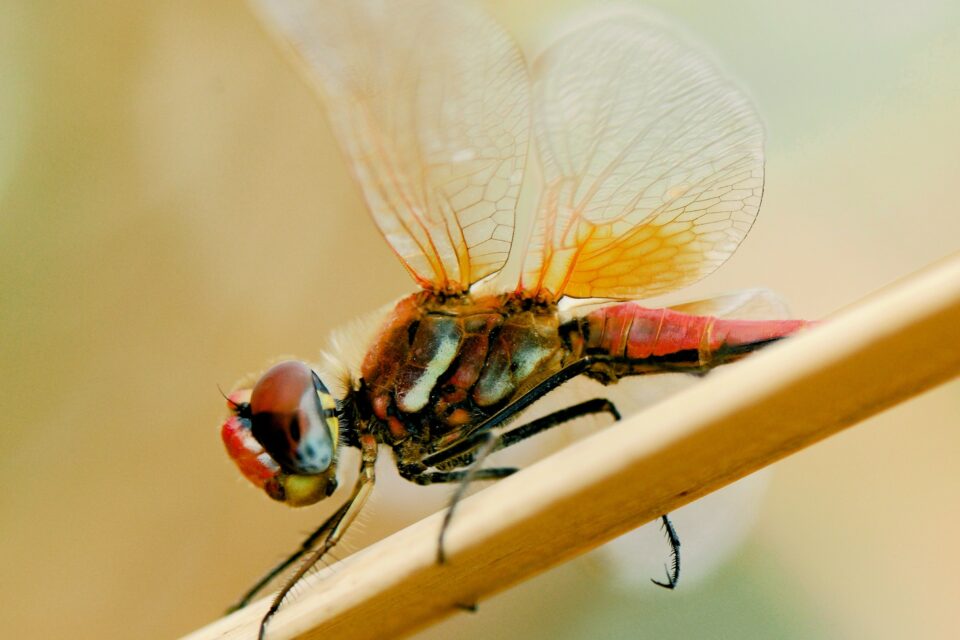 Dragonflies may migrate across the Indian Ocean

Globe skimmer dragonflies (Pantala flavescens) are too small to be fitted with radio or GPS tracking devices like birds. Researchers, however, suspect the little insects might be doing something very birdlike – migrating thousands of miles. In 2009, marine biologist Charles Anderson hypothesized that the globe skimmers were migrating from India to East Africa, and scientists are now testing that hypothesis.

The research team closely examined the physiology of the dragonflies, calculating how long one could fly with the calories carried in its small body. The scientists then looked at wind currents and other meteorological data. Interestingly, the researchers found that it was possible for the globe skimmer dragonflies to be crossing the Indian Ocean from India to Africa.

“Our study shows that this migration from India to East Africa is actually possible,” said Johanna Helund of Lund University. “However, the globe skimmer dragonfly can’t manage it using only the fat it can store in its body. It also requires favorable winds and these are present during certain periods of the year.”

The scientists said that most animals, whether bird or insect, use favorable winds to migrate. They noted that climate change will hurt the globe skimmer migrations, as well as other animal migrations.

The research is important in showing the amazing lives of other animals as well as the interconnectedness of the global ecosystem. Beyond that, it comes closer to solving a specific mystery of where the dragonflies are going when they fly from the coast of India or East Africa.

“We have got a lot closer to solving the mystery of how a tiny dragonfly, which only weighs 300 milligrams, can cross 2 000 kilometers of open sea,” said Hedlund.