Surprising insights into the migrations of Arctic terns • Earth.com 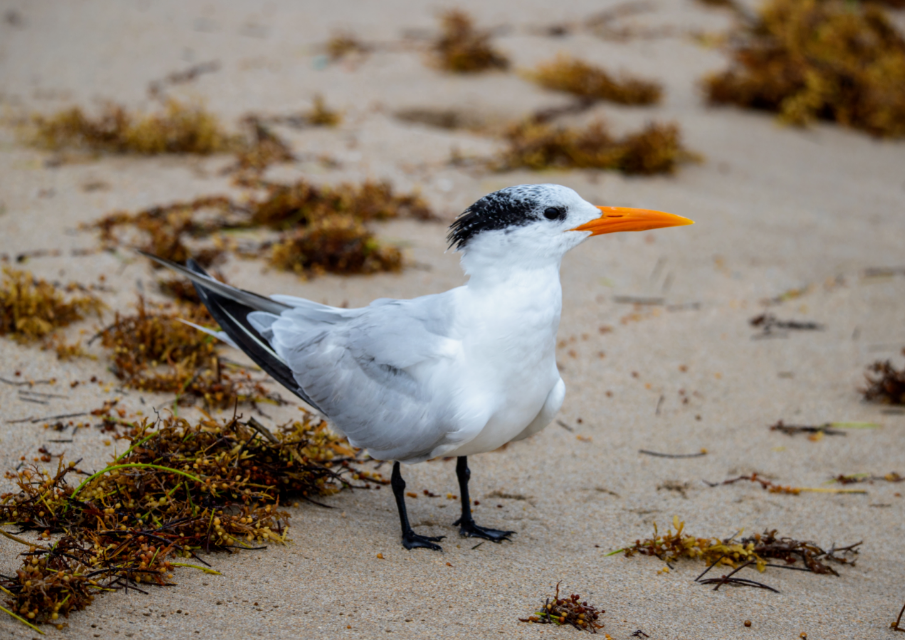 Surprising insights into the migrations of Arctic terns

The global prevalence of the Arctic tern is declining, and efforts by researchers to study colony migration bottlenecks have become challenging due to the bird’s record-breaking geographical range. However, research from the University of British Columbia has concluded that despite its long-range annual migration, the Arctic tern only uses a few routes. The new insight may ultimately help conservation efforts.

“We don’t have a more far-ranging animal. They are an indicator species that can tell us so much about the different ecosystems that they travel through,” explained Joanna Wong, the lead author of the study. “If they don’t make it to their destination one year, then you know there might be an environmental problem somewhere along their route.”

The birds breed and nest in Northern Europe and Canada before migrating over 70,000 kilometers to forage in Antarctic waters, yet migrations patterns have so far only been tracked across Europe.

“We don’t know exactly what kills terns,” stated Dr. Marie Auger-Méthé, co-author of the study. “However, because all Terns share only a few routes, a human-created barrier on one of these routes – such as a spot with lots of fishing or a wind farm – is likely to affect a very large portion of the world’s Arctic terns.”

Wong explained that her only expectation for this study was to get a clearer picture of Canadian Arctic tern migration. “But when we compared our results to other tern tracking studies, it was crazy that there was such a similarity between all of them. It was a pattern that we couldn’t just ignore.”

The UBC team collaborated with eight other research groups across North America and Germany to capture and track the migration routes of terns. The route analysis showed that the majority of the species took one of three routes across the Atlantic and Pacific oceans when migrating south, staying close to the coast. However, migrating north led the terns to fly directly over the middle of the oceans.

“It’s clear that food is a huge driver when they take the coastal routes. It makes sense because they’re leaving after breeding, where they use a lot of energy,” said Wong. “The northbound journey is influenced by wind. They want to get back to breeding spots as soon as possible because there’s a lot of competition for the best nesting spots.”

According to the study authors, the assessment of seasonal “mobile marine protected areas” can be used as a tool to help protect Arctic tern populations from human-related impacts on habitat during seasonal activity.

The study is published in the Marine Ecology Progress Series. 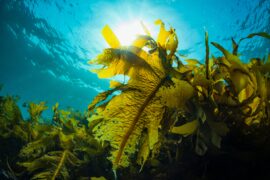 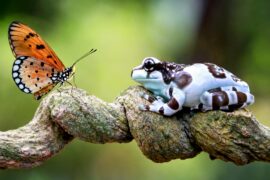 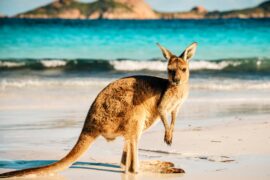 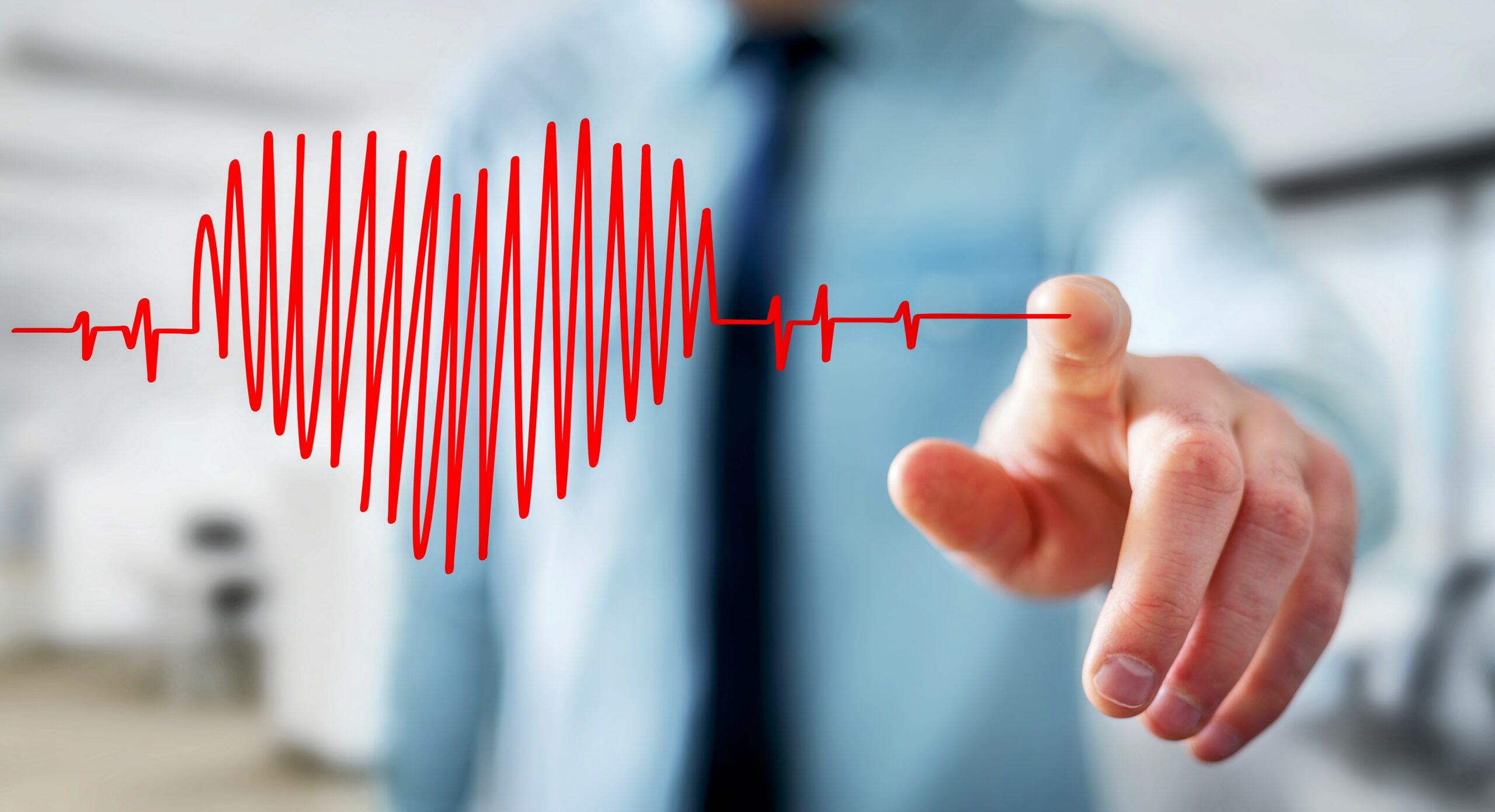 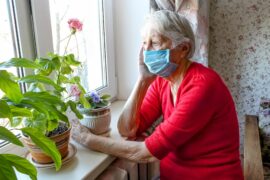 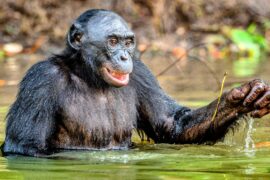