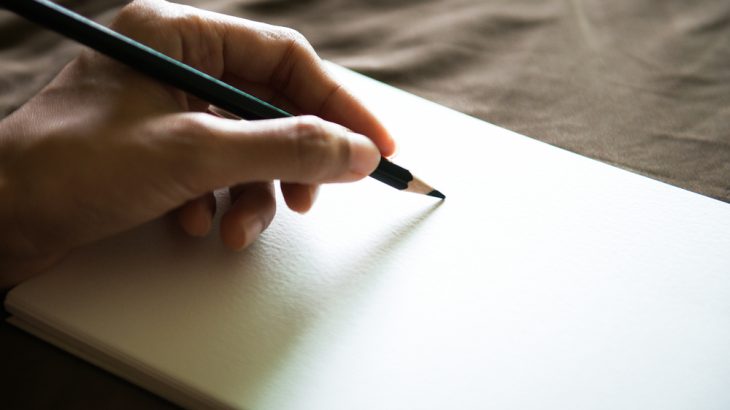 Drawing boosts memory retention and could help fight dementia, according to a new study by researchers at the University of Waterloo.

“We found that drawing enhanced memory in older adults more than other known study techniques,” Melissa Meade, a doctoral candidate in cognitive neuroscience at the university, said in a press release. “We’re really encouraged by these results and are looking into ways that it can be used to help people with dementia, who experience rapid declines in memory and language function.”

Meade, Dr. Myra Fernandes and Dr. Jeffrey Wammes tested memory retention of both a group of undergraduate students and senior citizen volunteers with a series of techniques, including drawing, re-writing notes, visualization and looking at images. Each group was asked to perform a set of tasks using one of the techniques. Then, later on, their memory was assessed.

The researchers found that drawing appears to be the most effective tool for encoding new memories for both groups. They theorize it may work because drawing makes use of visual, spatial and other methods of recalling the information.

“Drawing improves memory across a variety of tasks and populations, and the simplicity of the strategy means that it can be used in many settings,” Fernandes said.

Both young people and seniors showed the highest memory retention with drawing, but the technique was especially helpful for seniors, the researchers said. The research shows some promise for helping people with dementia better encode new memories.

“We think that drawing is particularly relevant for people with dementia because it makes better use of brain regions that are still preserved, and could help people experiencing cognitive impairment with memory function,” Meade said. “Our findings have exciting implications for therapeutic interventions to help dementia patients hold on to valuable episodic memories throughout the progression of their disease.”

The new research joins recent studies on how music, time for socializing and even blueberry vinegar hold promise for new dementia treatments.

The study has been published in the journal Experimental Aging and Research.