Celebrate the wonders of Engineering with Dream Big • Earth.com 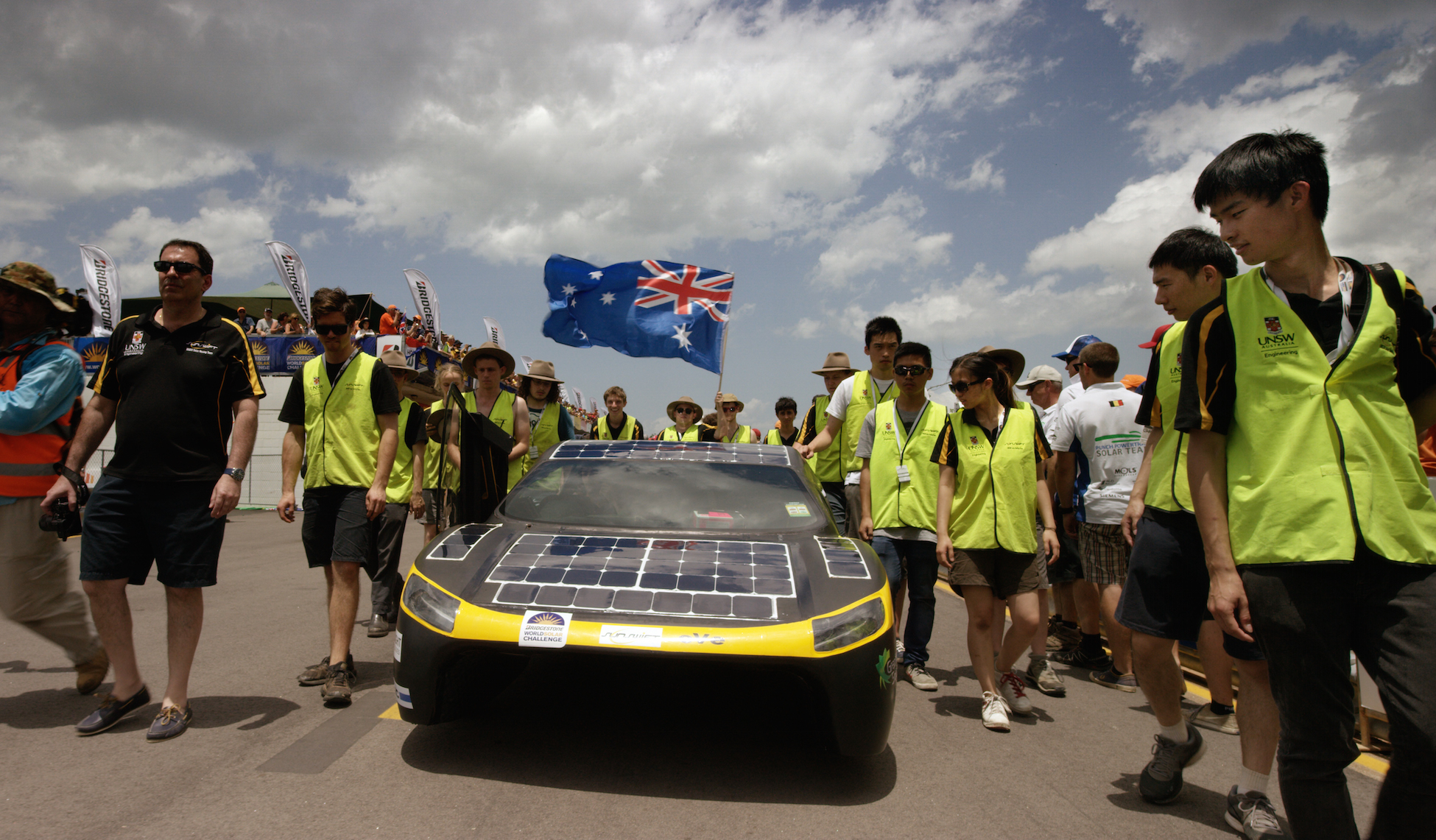 Celebrate the wonders of Engineering with Dream Big

Engineers from all walks of life and all over the world will get to tell their stories in the new documentary Dream Big: Engineering Our World, opening February 17 at the Ontario Science Center.  A celebration of the power of young people, key figures in the film include three young women engineers, as well as a high school engineering team.

Viewers will experience engineering wonders such as a bridge that reaches high above the clouds, as well as powerful machines that bore huge tunnels. They’ll learn about the ingenuity behind designing the world’s tallest building, as well as the expertise needed to create underwater robots.

The film will be narrated by Academy Award-winning actor Jeff Bridges. The actor obtained cult icon status for his role as The Dude in 1998’s The Big Lebowski and on an Academy Award for his leading role in Crazy Heart. He was also awarded a Golden Globe after appearing in Hell or High Water.

“I am a believer in encouraging our youth to make a difference in the world, and Dream Big encourages young people to do just that,” Bridges said.

Dream Big was directed by Greg MacGillivray and produced by Freeman Films in partnership with the American Society of Civil Engineers (ASCE).

“As an innovator in his own field, Jeff Bridges brings his passion and inspiration to a film that encourages young people to think about engineering as a meaningful way to help others and leave a positive mark on the world,” said MacGillivray. “Teachers and parents are looking for ways to turn kids on to science and engineering, and with Dream Big we hope to bring something new to that effort with an entertaining, visually spectacular film full of stirring human stories.”

The film is presented by Bechtel working in partnership with the ASCE Foundation, the National Council of Examiners for Engineering and Surveying (NCEES), the United Engineering Foundation (UEF), as well as other engineering organizations.