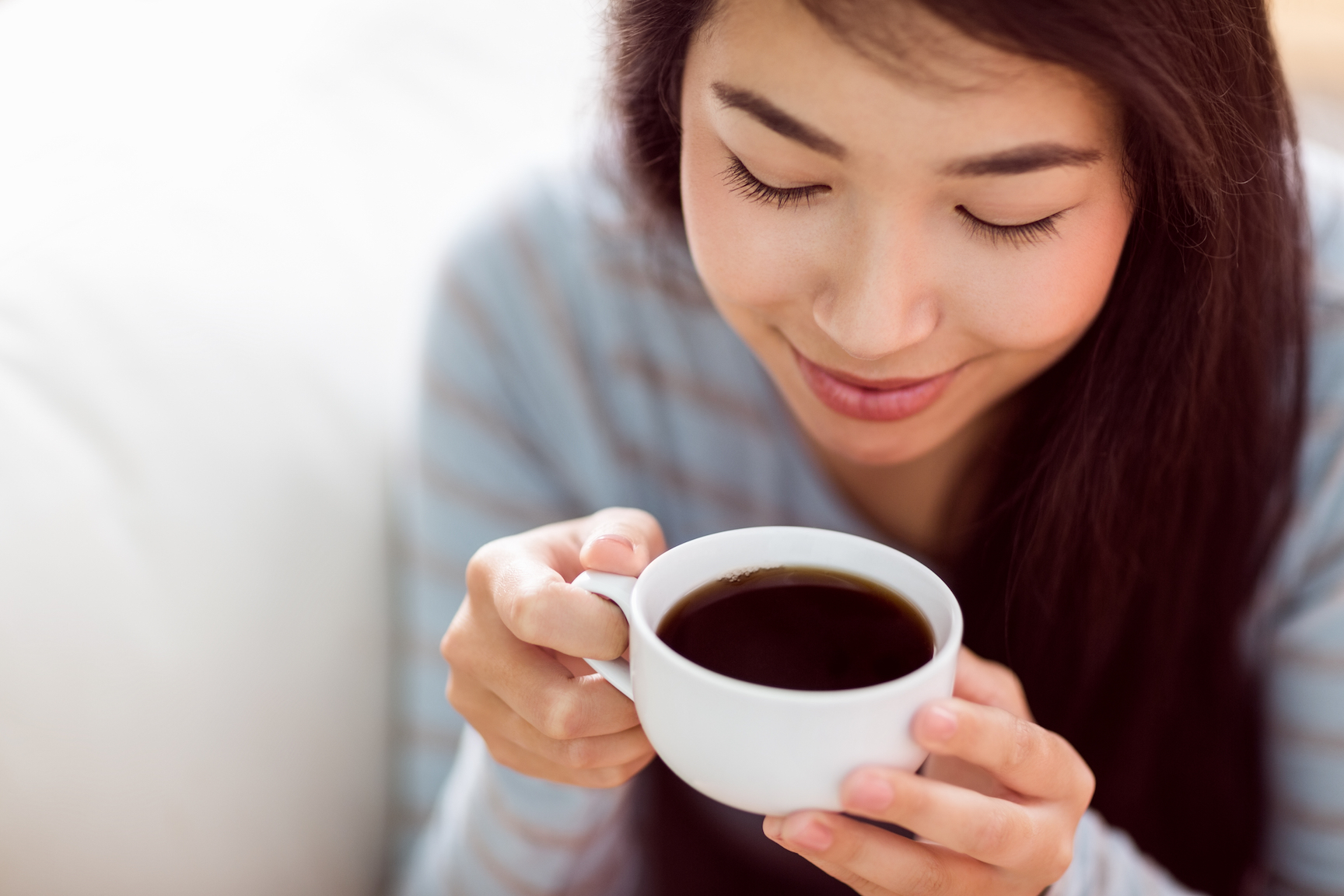 People who drink coffee tend to live a longer life

People who drink coffee appear to live longer, and it’s not because of the caffeine, a new study found.

Drinking coffee was linked to a lower risk of death from heart disease, cancer, stroke, diabetes, and respiratory and kidney disease for African-Americans, Japanese-Americans, Latinos and Whites, the University of Southern California study said.

Drinking a cup of coffee a day lowered the risk of dying by 12 percent compared to those who didn’t drink coffee, with an 18 percent lower chance of death for those drinking two to three cups daily.

Lower mortality for coffee drinkers was the same whether they drank regular or decaffeinated suggesting it is not tied to caffeine, said lead author Veronica W. Setiawan.

“We cannot say drinking coffee will prolong your life, but we see an association,” Setiawan said. “If you like to drink coffee, drink up! If you’re not a coffee drinker, then you need to consider if you should start.”

The study, which will be published in the July 11 issue of Annals of Internal Medicine, used data from the Multiethnic Cohort Study, a collaborative effort between the University of Hawaii Cancer Center and the Keck School of Medicine.

The Cohort Study, with more than 215,000 participants, bills itself as the most ethnically diverse study examining lifestyle risk factors that may lead to cancer.

“Until now, few data have been available on the association between coffee consumption and mortality in nonwhites in the United States and elsewhere,” the study stated. “Such investigations are important because lifestyle patterns and disease risks can vary substantially across racial and ethnic backgrounds, and findings in one group may not necessarily apply to others.”

Since the association was seen in four different ethnicities, Setiawan said it is safe to say the results apply to other groups.

“This study is the largest of its kind and includes minorities who have very different lifestyles,” Setiawan said. “Seeing a similar pattern across different populations gives stronger biological backing to the argument that coffee is good for you whether you are white, African-American, Latino or Asian.”

Previous research by USC and others has indicated that drinking coffee is associated with reduced risk of several types of cancer, diabetes, liver disease, Parkinson’s disease, and other chronic diseases.

“Coffee contains a lot of antioxidants and phenolic compounds that play an important role in cancer prevention,” Setiawan said. “Although this study does not show causation or point to what chemicals in coffee may have this ‘elixir effect,’ it is clear that coffee can be incorporated into a healthy diet and lifestyle.”

An estimated 62 percent of Americans drink coffee daily, a 5 percent increase from 2016 numbers, according to the National Coffee Association.