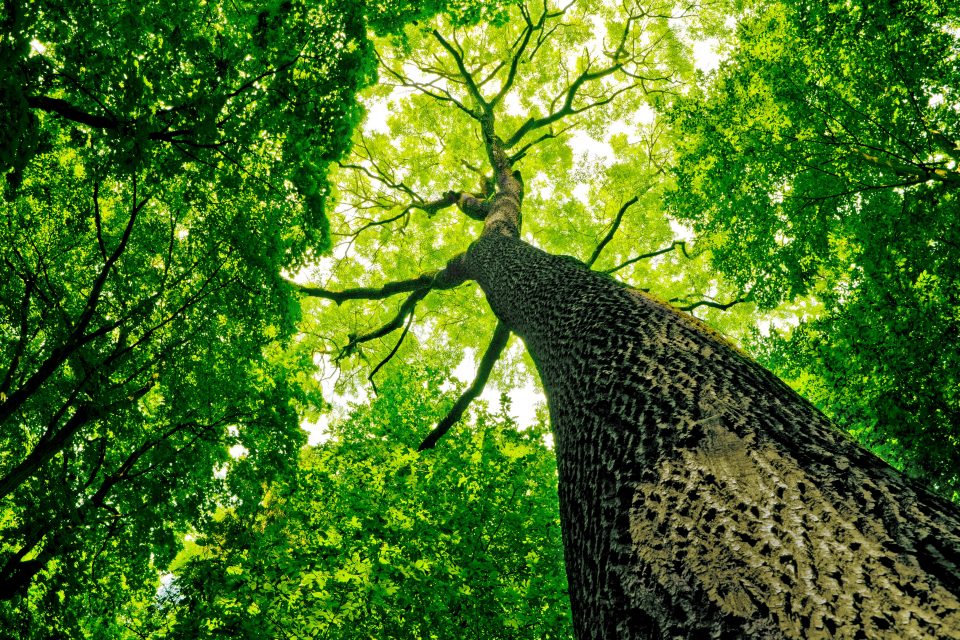 In a new study from Stanford University, experts have discovered unexpected changes in the plant hydraulic system that are associated with dry air. The research suggests that when the atmosphere is dry, plants will release more moisture than previously thought, but they will make sacrifices in the process.

How much water a plant takes in and the rate at which the water is released, or transpired, is influenced by air and soil moisture. According to the new study, global warming will shift this process more than what has been predicted.

The researchers found that current climate models do not accurately account for the extent to which plants ration water use in response to dry air.

The findings indicate that plants will lock away less water during droughts, but that plant growth and carbon intake will suffer more than previously estimated.

“Whether plants will fare better in future droughts is a more complex question,” said lead author Yanlan Liu. “But now we know plants will use less water than expected.”

Study co-author Professor Mukesh Kumar noted that for agricultural crops, the findings suggest that the best available estimates of future water needs, growth, and vulnerability are likely to be incorrect when the atmosphere is dry.

The researchers looked at climate model estimates for evapotranspiration, the rate at which water is transferred from land and evaporated from plants back into the atmosphere.

“So much of the water balance in any given ecosystem goes to evapotranspiration, it has implications for how much water is left over for water resources for people,” said study co-author Professor Alexandra Konings. “It also has big effects on weather and climate.”

While models usually treat this process like it is a function of soil moisture, Professor Konings said this is not realistic because vegetation responds to drought based on the amount of water inside the leaves.

There are few climate models that reliably account for the effects of both dry soil and dry air when predicting changes in evapotranspiration.

“The models in use right now work really well if you’re averaging wet and dry conditions over multiple years, but not in times of drought,” said Professor Konings.

The dynamic between dry soil and dry air will become increasingly complex when combined with climate change.

As temperatures rise, most droughts will be accompanied by relatively dry air. Professor Konings said that while future changes in soil moisture are hard to predict and will vary by region, atmospheric dryness is going to “go through the roof.”

The Stanford team modeled the effects of atmospheric dryness by zeroing in on the plant’s hydraulic system.

After cross-checking their method for accuracy, the researchers compared the different model approaches to investigate changes in plant hydraulics under various conditions.

The study revealed that the most common techniques for estimating evapotranspiration fail to account for about 40 percent of the effect of dry air. The analysis also showed that the impact of dry air is most pronounced in areas where plants are not adapted to drought.