E-cigarette exposure may cause fertility issues and damage to fetuses • Earth.com 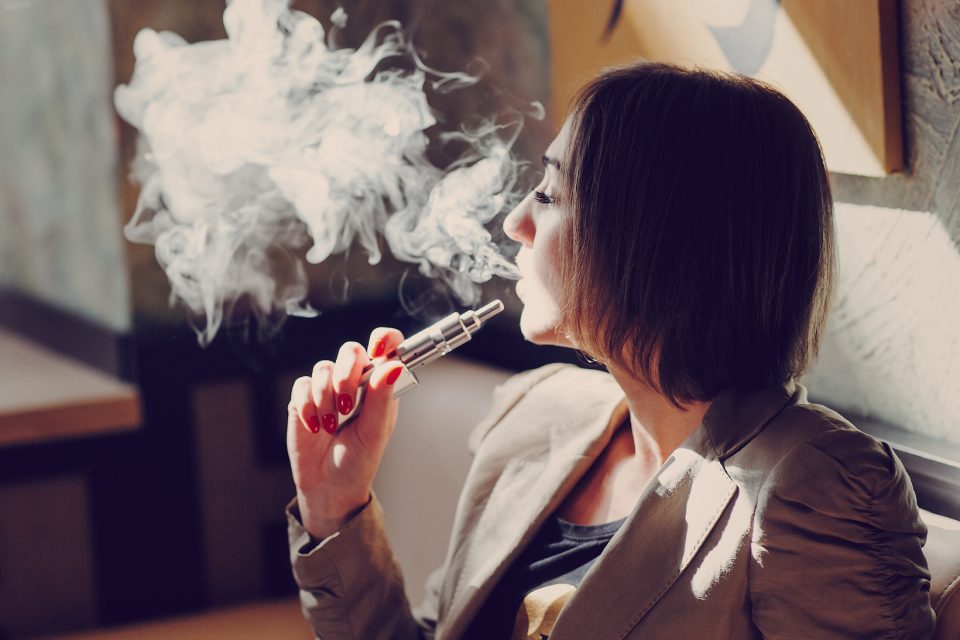 E-cigarette exposure may cause fertility issues and damage to fetuses

In a new study published by The Endocrine Society, researchers have found that e-cigarettes may be damaging to fertility. Using a mouse model, the experts also demonstrated that vaping can lead to negative pregnancy outcomes.

According to the Centers for Disease Control and Prevention (CDC), the number of middle and high school students using e-cigarettes has exploded in recent years, jumping from 2.1 million in 2017 to 3.6 million in 2018. Vaping is also driving increased tobacco use among adolescents.

E-cigarettes are promoted as a safer alternative to traditional cigarettes, yet little is known about the potential health impacts of vaping. Last month, a study from the University of Pennsylvania School of Medicine showed that vaping just one time caused immediate damage to blood vessels and vascular function, even when the electronic cigarettes were nicotine-free.

For the current analysis, the researchers used a mouse model to examine whether e-cigarette exposure impairs fertility and offspring health. Study co-author Dr. Kathleen Caron is a professor and chair in the Department of Cell Biology & Physiology at UNC Chapel Hill.

“We found that e-cigarette usage prior to conception significantly delayed implantation of a fertilized embryo to the uterus, thus delaying and reducing fertility (in mice),” said Dr. Caron. “We also discovered that e-cigarette usage throughout pregnancy changed the long-term health and metabolism of female offspring – imparting lifelong, second-generation effects on the growing fetus.”

After exposure to e-cigarette vapor, female mice exhibited reduced embryo implantation and a notable delay in the onset of pregnancy with the first litter. In addition, the offspring that were exposed to e-cigarettes in utero failed to gain as much weight as control mice.

“These findings are important because they change our views on the perceived safety of e-cigarettes as alternatives to traditional cigarettes before and during pregnancy,” said Dr. Caron.

The study is published in the Journal of the Endocrine Society.