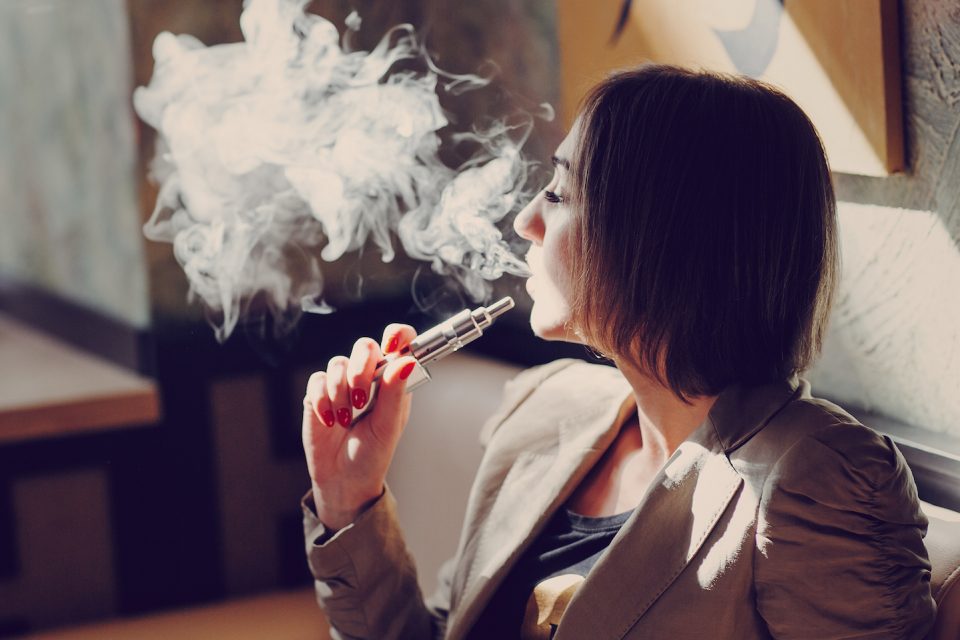 Electronic cigarettes are often used to help smokers quit, but research has been mixed as to whether the benefits of vaping outweigh the potential long-term health impacts.

But now, a comprehensive new study has shown that  e-cigarette smokers are 77 percent more likely to quit than non-vapers.

Researchers from the Massachusetts General Hospital’s Tobacco Research and Treatment Center reviewed and analyzed data from 8,2000 participants of the Assessment of Tobacco and Health Study.

Data on tobacco use over a year and two year period was key for the researchers as it helped show how successful participants in the Assessment of Tobacco and Health Study were in their cessation efforts and if e-cigarettes helped with quitting.

At the beginning of the study, 3.6 percent of the participants reported using e-cigarettes every day, but 18 percent reported using them occasionally.

After the two year study period was up, daily e-cigarette users had the most success in refraining from smoking.

Only six percent of non-vapers had successfully quit for two years, compared to eleven percent of e-cigarette users.

This recent study shows that e-cigarettes can help with smoking cessation and may lead to higher quitting success than people who use other quitting aids.

It’s possible that past studies didn’t use or look at daily versus casual vaping when researching the impacts and benefits of electronic-cigarettes.

The researchers did find that four percent of regular e-cigarette users that quit relapsed, the odds were still lower compared to those that successfully staved off cigarettes.

“In this nationally-representative longitudinal cohort study of U.S. adult cigarette smokers, daily e-cigarette use, compared to no e-cigarette use, was associated with a 77% increased odds of prolonged cigarette smoking abstinence over the subsequent two years,” the researchers conclude in their study. “Regular use of e-cigarettes may help some smokers to stop smoking combustible cigarettes.”

The study was published in the journal Nicotine and Tobacco Research.