As e-cigarettes get more popular, more smokers are quitting • Earth.com 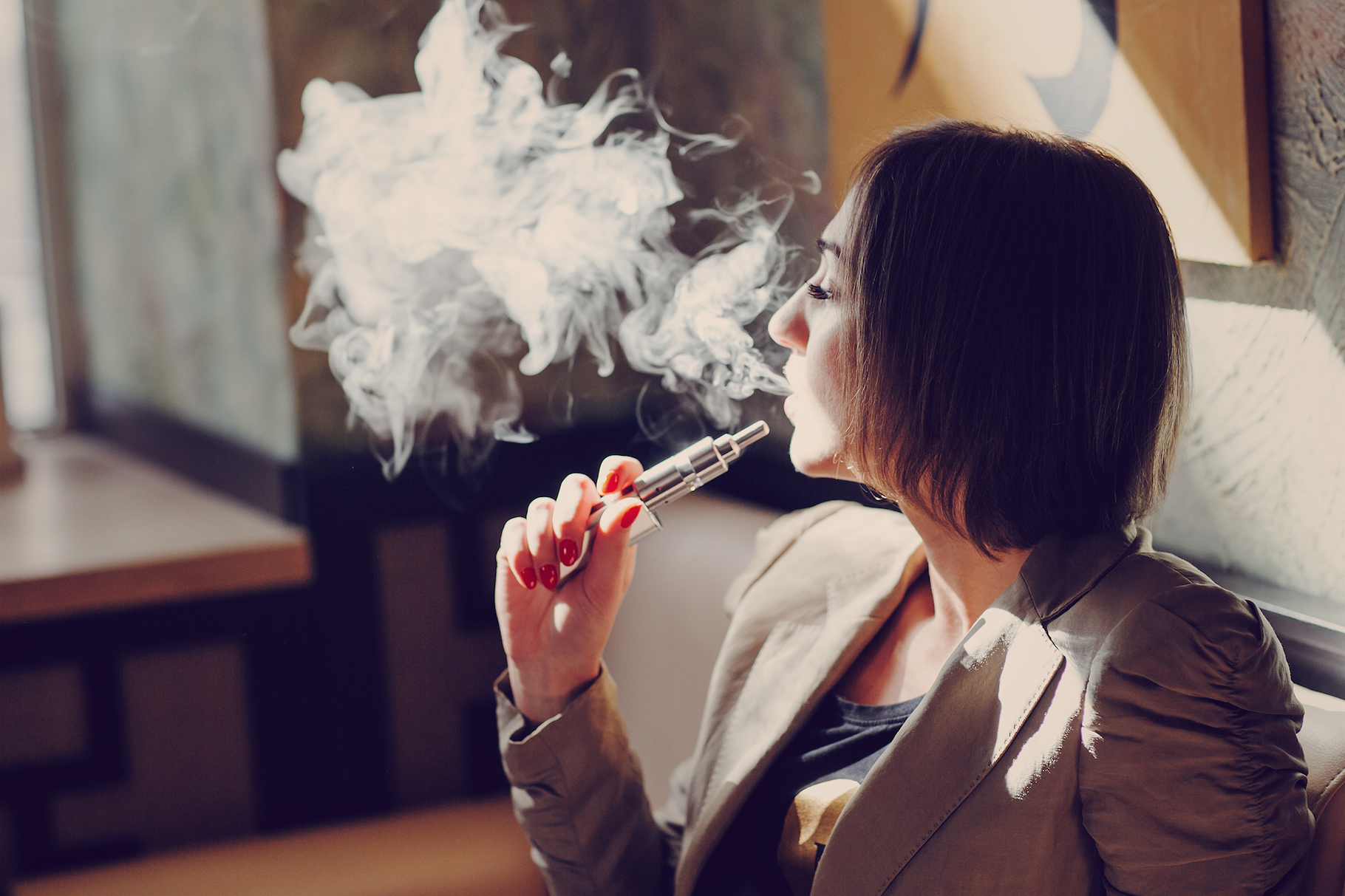 As e-cigarettes get more popular, more smokers are quitting

Data from the Center for Disease Control has reported a decrease in smokers over the past few years. A study from the University of California tried to discover if this decrease was related to the rise of e-cigarettes, which have been increasing in popularity.

The study, led by Professor Shu-Hong Zhu, has the largest group of e-cigarette smokers included in its data compared to other similar population studies. By looking at e-cigarette smokers and cessation smoking rates, the researchers tried to determine a connection between increased e-cigarette smoking and smokers who quit or tried to.

Research teams looked at five different population surveys from 2001-2015 with e-cigarette users identified from the latest survey. They gathered data on smoking cessation rates by looking at individuals who stopped smoking twelve months before the survey. All the data was compared to the earlier population surveys to see if the study’s predictions were correct.

The results of the study found that indeed the rate of quitting for individuals was much higher in 2014-2015 than the other surveys, and almost 50% of those who reported quitting in those years had tried e-cigarettes.

But the study’s data comes with certain gaps making conclusive results difficult. For example, the surveys left no room to look at detailed descriptions of the quitting process or what products were used. But researchers expect these kinds of gaps with population surveys. Researchers also can’t rule out other factors that may have influenced those individuals who decided to quit.

As the research team put it, “Other interventions that occurred concurrently, such as a national campaign showing evocative ads that highlight the serious health consequences of tobacco use, most likely played a role in increasing the cessation rate.”

But without question, the study shows the drastic increase in smokers who quit or tried to in the past couple years, which could absolutely be related to the increase in popularity of e-cigarettes.