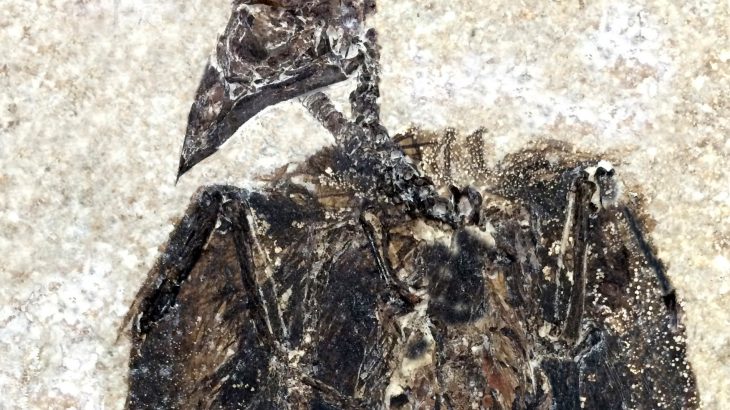 Perching birds, also known as passerines, make up about 6,500 of the 10,000 bird species alive today. There was a time, however, when these birds were rare. Scientists recently discovered a passerine species from 52 million years ago, which is now the earliest known specimen of its kind.

“This is one of the earliest known perching birds. It’s fascinating because passerines today make up most of all bird species, but they were extremely rare back then. This particular piece is just exquisite,” said study co-author Lance Grande, who is a distinguished curator at the Field Museum. “It is a complete skeleton with the feathers still attached, which is extremely rare in the fossil record of birds.”

Eofringillirostrum boudreauxi, which was found in what is now Wyoming, is the earliest example of a bird with a beak like modern-day sparrows and finches. The finch-like beak of the ancient bird gives experts some insight into its diet.

Grande added that the earliest birds probably ate insects and fish, and some may have eaten small lizards. “Until this discovery, we did not know much about the ecology of early passerines. E. boudreauxi gives us an important look at this.”

The fossil skeleton of E. boudreauxi was found near Fossil Lake, a site that is known for having perfect fossilization conditions. 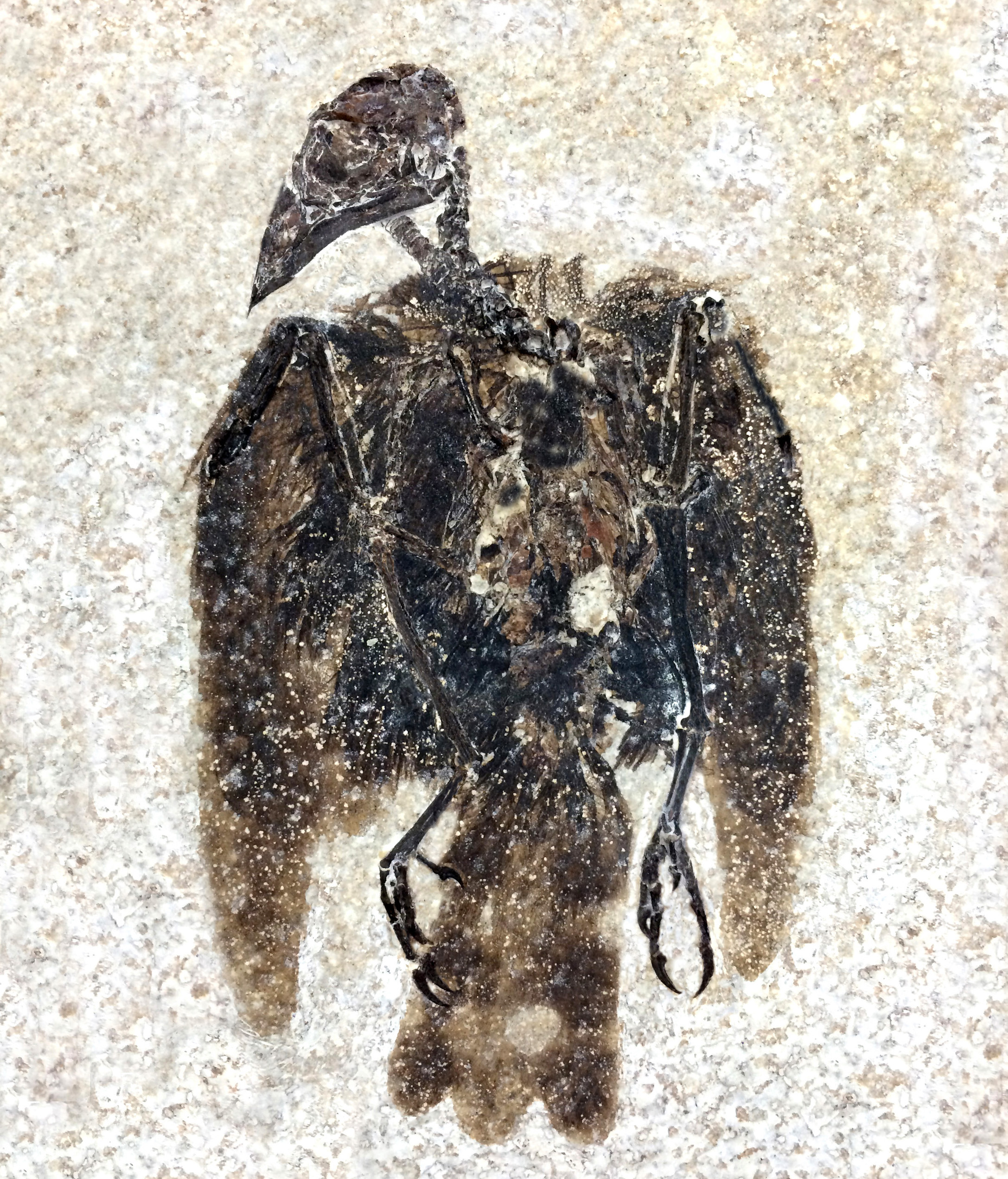 “Fossil Lake is a really graphic picture of an entire community locked in stone – it has everything from fishes and crocs to insects, pollen, reptiles, birds, and early mammals,” said Grande. “We have spent so much time excavating this locality, that we have a record of even the very rare things.”

“Knowing what happened in the past gives us a better understanding of the present and may help us figure out where we are going for the future.”

Grande will continue to explore the site. “I’ve been going to Fossil Lake every year for the last 35 years, and finding this bird is one of the reasons I keep going back. It’s so rich,” said Grande. “We keep finding things that no one’s ever seen before.”