Once out of Africa, early human migration was widespread • Earth.com 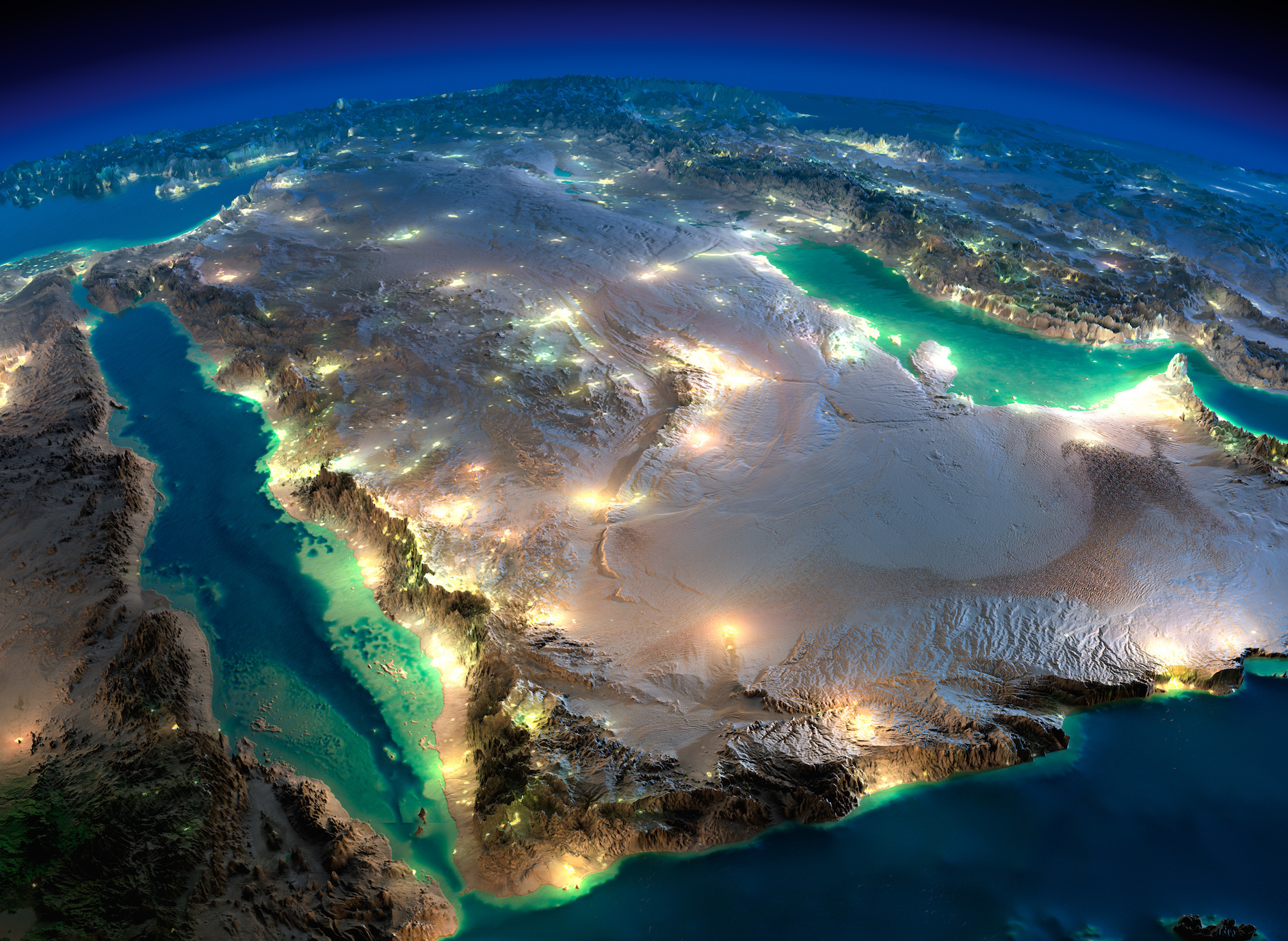 Once out of Africa, early human migration was widespread

The first early human migration out of Africa and into Eurasia may have been much more widespread than previously thought, according to a new fossil discovery in Saudi Arabia.

Researchers from the Max Planck Institute for the Science of Human History discovered the fossilized finger bone of an early modern human that dates back nearly 90,000 years.

The findings were published in the Journal Nature Ecology and Evolution and provide insight to a previously overlooked geographic region that could help expand our understanding of early humans.

The fossil was found while researchers were conducting archaeological fieldwork in the Nefud Desert in Saudi Arabia.

Once an ancient freshwater lake, the Al-Wusta site in the Nefud Desert yielded animal fossils such as freshwater snails, stone tools made by humans, and a small human finger bone fossil measuring 3.2 centimeters.

It is the oldest fossil belonging to homo sapien found outside of Africa and the Levant (a historical region encompassing what is now Syria), and the first ancient human fossil discovered in Saudi Arabia.

In order to confirm that the fossil was human and not Neanderthal or another relative species, the researchers scanned the fossil in three dimensions. 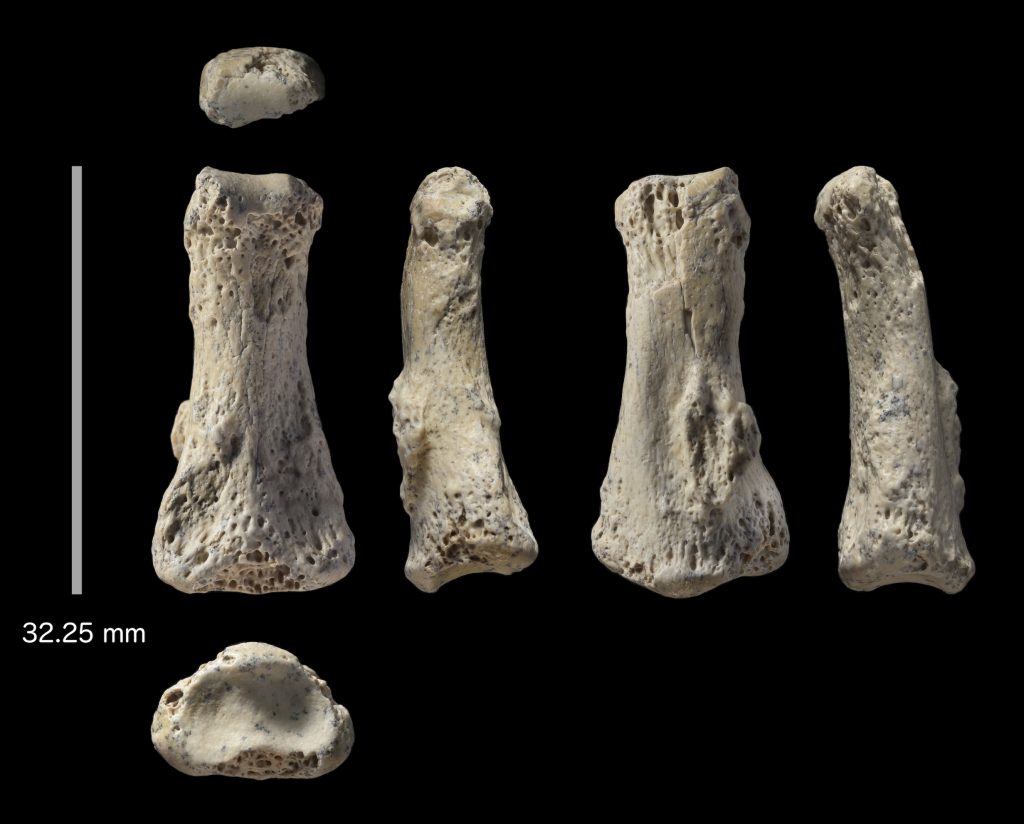 The finger bone, obviously human, was then subjected to a method called uranium-series dating that uses a laser to measure the ratio between tiny traces of radioactive elements. This is how the researchers dated the fossil and found that the finger bone was approximately 88,000 years old.

Previously, it was believed that early migrations were limited to the Levant and any attempts to go further into Eurasia were unsuccessful. This fossil proves those claims wrong and shows that humans first dispersed further than was thought.

“This discovery for the first time conclusively shows that early members of our species colonized an expansive region of southwest Asia and were not just restricted to the Levant,” said Huw Groucutt, the study’s lead author. “The ability of these early people to widely colonize this region casts doubt on long-held views that early dispersals out of Africa were localized and unsuccessful.”

The researchers say the discovery puts a spotlight on Saudi Arabia as the region could lead to even more exciting discoveries relating to our early ancestors and their first steps out of Africa.

“The Arabian Peninsula has long been considered to be far from the main stage of human evolution,”  said Michael Petraglia, the project lead. “This discovery firmly puts Arabia on the map as a key region for understanding our origins and expansion to the rest of the world. As fieldwork carries on, we continue to make remarkable discoveries in Saudi Arabia.”