Being an early riser decreases your risk of depression • Earth.com 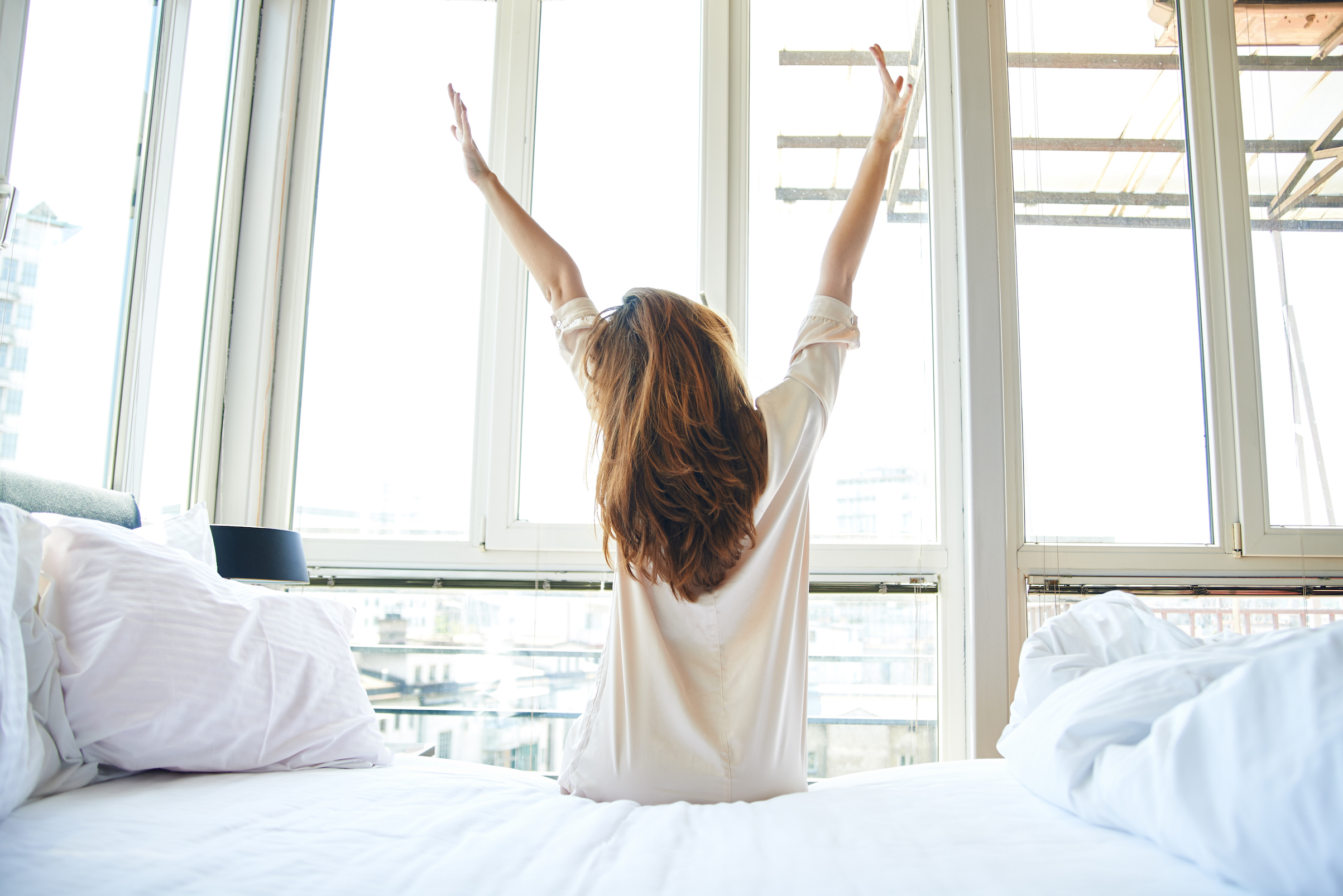 Being an early riser decreases your risk of depression

Night owls may be more prone to developing depression, according to a new study on genetics and sleep patterns.

Your sleep-wake preference is what’s known as a chronotype and research has shown that sleep patterns and chronotypes are influenced by genetics.

Whether or not you prefer to get up early or stay up late can be largely determined by your genes, and previous studies have found night owls are twice as likely to suffer from depression.

Researchers from the University of Colorado-Boulder and the Channing Division of Network Medicine at Brigham and Women’s Hospital in Boston wanted to see to what extent chronotype impacted the risk of depression in people with different sleep habits.

The results were published in the Journal of Psychiatric Research, and the study is the largest yet to examine chronotype and mood disorders.

Data from the Nurses’ Health Study was collected for the research and included information on 32,470 nurses, all of which were free from depression in 2009.

The average age of the women included in the chronotype study was 55, and because the Nurses’ Health Study asked participants to fill out health questionnaires biennially, the researchers were able to a better picture of sleep patterns and depression.

After four years in the Nurses’ Health Study, the late chronotypes/night owls were more likely to be single, live alone, smoke, and report erratic sleep patterns.

Early risers, on the other hand, had a 12 to 27 percent lowered risk of depression compared to those who said they were intermediate types.

“This tells us that there might be an effect of chronotype on depression risk that is not driven by environmental and lifestyle factors,” said Céline Vetter, the study’s lead author.

However, the study shows that chronotype only has a small impact on increasing depression risk in people.

There are several external factors that also influence sleep patterns beyond genetics and addressing these could help reduce depression risk, according to Vetter.

“Being an early type seems to be beneficial, and you can influence how early you are,” said Vetter.