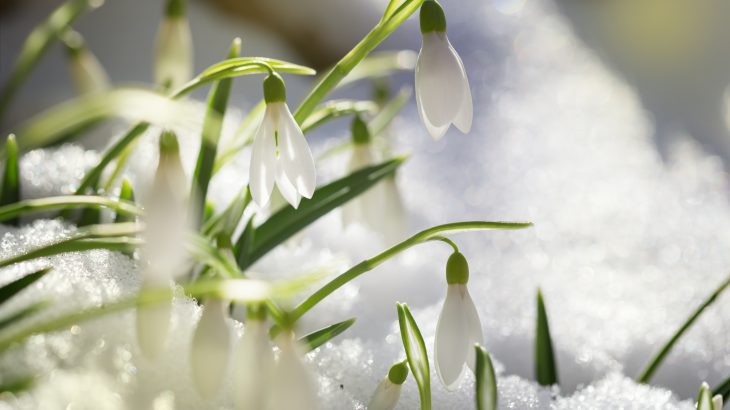 Reports of early spring activity are cropping up all over the United Kingdom. Plants are blooming months ahead of schedule and bees, and butterflies are coming out of hibernation earlier than usual.

The Woodland Trust, a major conservation group in the UK, encourages people to report signs of early spring activity and this year has seen an unusual spike in insect and flower sightings, according to the Daily Mail.

Over 64 accounts of early spring activity have already been reported to the Woodland Trust with the earliest activity spotted in November.

Some of the most concerning reports include the sighting of a tortoiseshell butterfly and a red-tailed bumblebee around Christmas time. A red admiral butterfly was spotted five months earlier than usual.

It’s not just insects that are being prompted to make an early appearance, as people have reported 24 sightings of blooming snowdrops, which typically don’t flower until February. There have been 23 reports hazel trees flowering and hazel trees usual blossom in March. Different bird songs are also being reported ahead of schedule.

Parts of the UK have experienced a fairly mild winter thus far, and records like these are crucial to understanding how climate and environmental changes affect the ecosystem.

“The more data we have, the better we will understand the effects of warm winters, cold snaps, and heatwaves,” Kate Lewthwaite a member of the Woodland Trust told the Daily Mail.