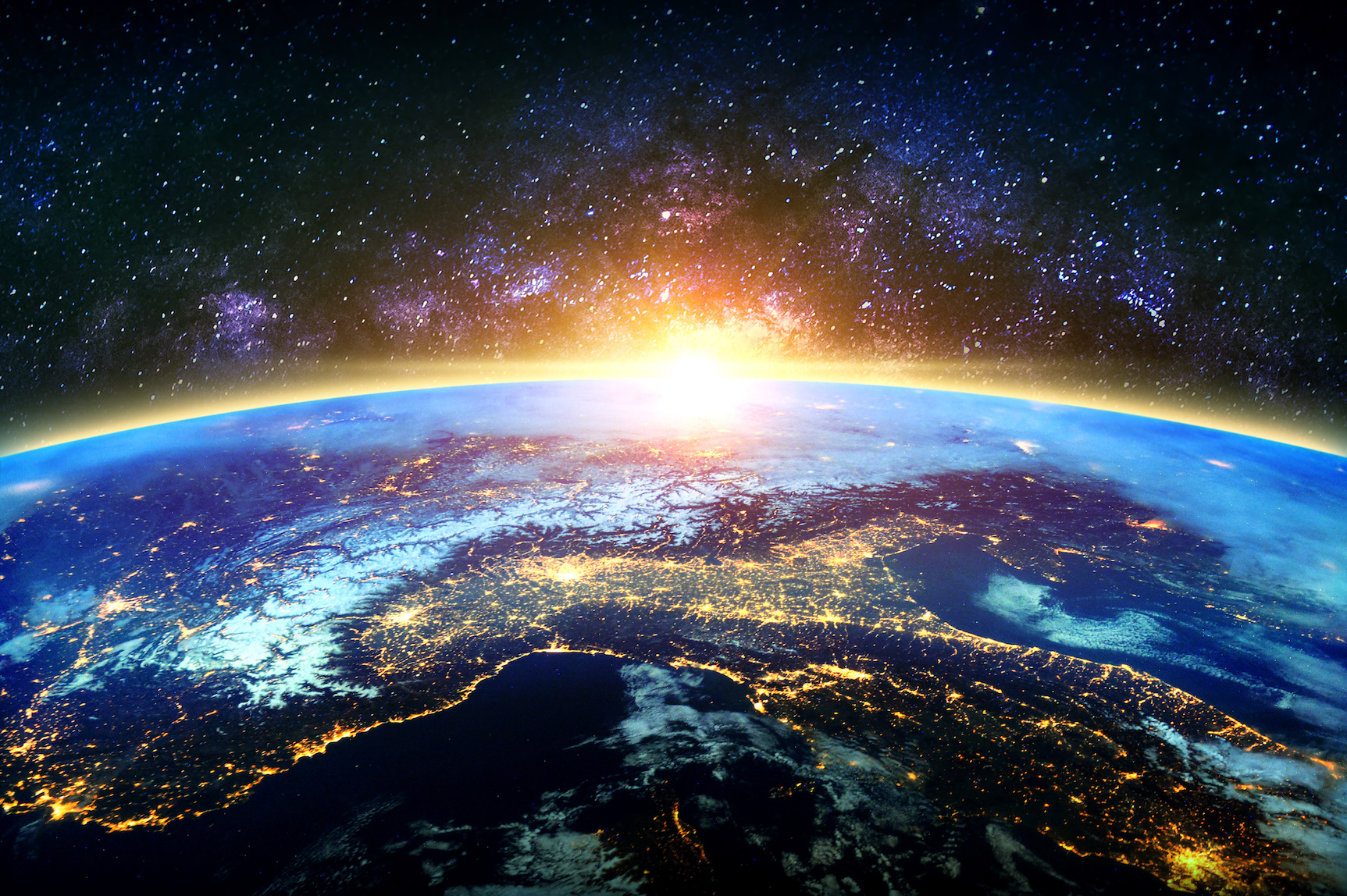 An exciting new development in the field of particle physics has revealed new information about neutrinos.

It has long been thought that neutrinos could pass through anything because of how small they are. For example, nearly 100 trillion neutrinos pass through your body every second.

But now, a new study discovered that the Earth stops high energy neutrinos in their tracks.

The study was conducted by researchers from the Department of Energy’s Lawrence Berkeley National Laboratory (Berkeley Lab) and the University of California-Berkeley.

The researchers used a collection of sensors located deep within a section of clear ice near the South Pole called the IceCube detector.

The IceCube works by measuring flashes of blue light radiation which is emitted by muons (fast-moving charged particles). These flashes occur only when the neutrinos interact with the ice.

For the study, the researchers observed the IceCube detector for one year and gathered data on approximately 10,800 neutrino-related interactions. The energy of the neutrinos was also a factor in the study’s analysis and the interactions that were used for the study had energies of at least one trillion electron volts.

The results showed that the higher the energy of the neutrinos, the less likely that they would make it all the way through the Earth to the IceCube detector.

This is the first-time researchers have been able to measure the Earth’s absorption of neutrinos.

“IceCube was built to both explore the frontiers of physics and, in doing so, possibly challenge existing perceptions of the nature of the universe,” said James Whitmore, the program director in the National Science Foundation’s physics division. “This new finding and others yet to come are in that spirit of scientific discovery.”

The researchers are excited about their findings and hope to expand their work to examine neutrinos that have even higher energies. There is even talk of building a bigger IceCube detector in the future.

“Neutrinos have quite a well-earned reputation of surprising us with their behavior,” said Darren Grant, spokesperson for the IceCube Collaboration and a professor of physics at the University of Alberta in Canada. “It is incredibly exciting to see this first measurement and the potential it holds for future precision tests.”