Earth Day Exclusive: Your guide to saving the planet • Earth.com 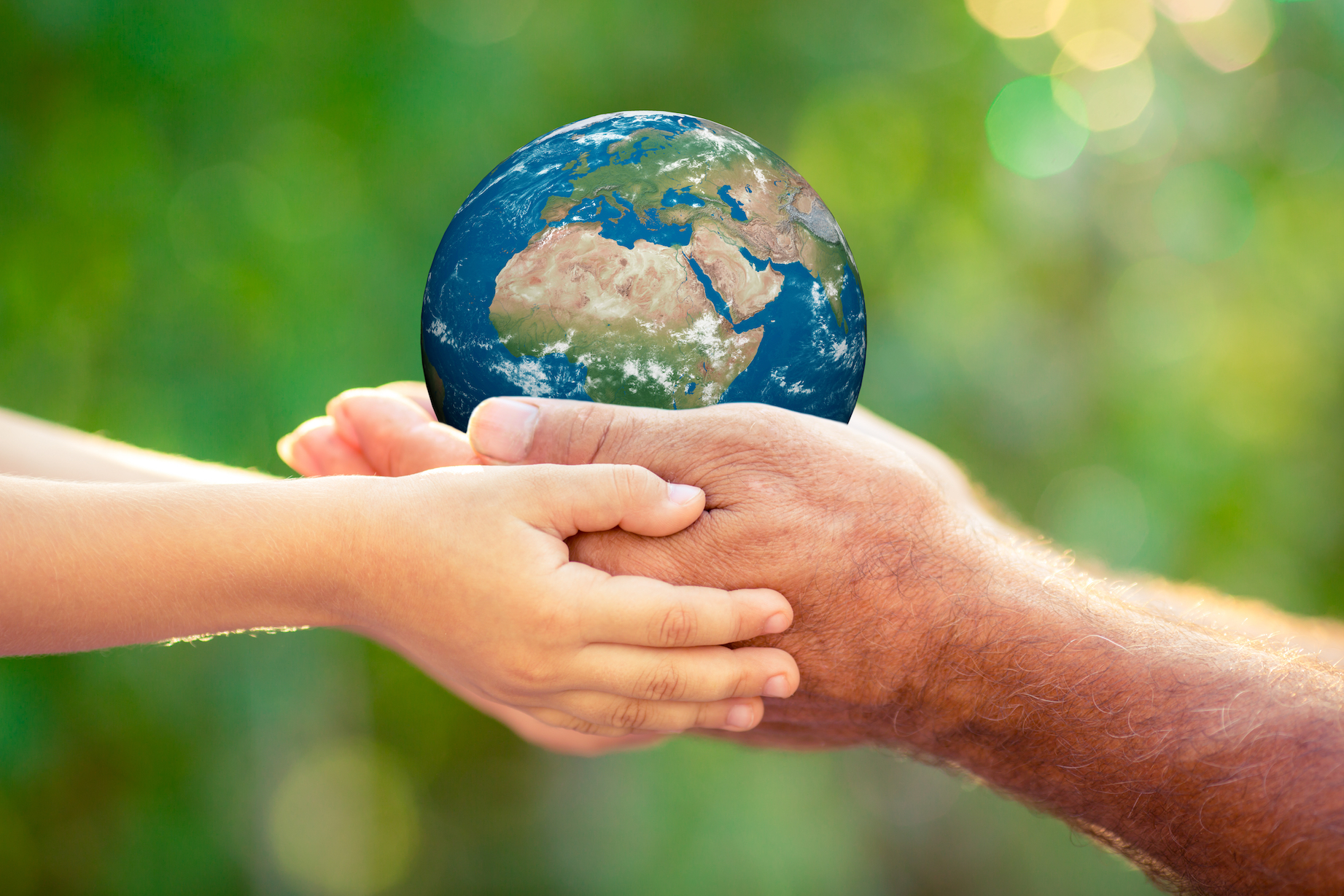 Earth Day Exclusive: Your guide to saving the planet

Today, Saturday April 22nd, marks the official arrival of Earth Day 2017. It’s an opportunity to celebrate and support our planet – and it may be the most important Earth Day yet.

Why? Because this year, we find ourselves at a crucial environmental crossroads. Sea levels are rising, pollution is rampant, and now, the new Trump administration has made it clear that it does not consider the health of our planet to be a priority. President Trump has slashed the budget of the Environmental Protection Agency and appointed a climate-change denier to run the federal agency. He’s called global warming a hoax “made up by the Chinese” and has issued a permit for the controversial Keystone XL Pipeline. He’s even threatened to back out of the landmark 2015 Paris Climate Agreement to curb global emissions.  Yikes.

But if you love the planet as much as we do, Earth.com has your back. We’ve assembled this step-by-step guide to getting active in saving our planet and protecting its vital resources against those who will happily trade it in for profit.

Here’s what YOU can do about it:

The MARCH FOR SCIENCE is today!

On the heels of the massively successful Women’s March comes the March For Science – a global effort to organize, voice support, and “defend the vital role science plays in our health, safety, economies, and governments.” And it’s happening today!

“The March for Science champions robustly funded and publicly communicated science as a pillar of human freedom and prosperity. We unite as a diverse, nonpartisan group to call for science that upholds the common good and for political leaders and policy-makers to enact evidence based policies in the public interest.

The March for Science is a celebration of science.  It’s not only about scientists and politicians; it is about the very real role that science plays in each of our lives and the need to respect and encourage research that gives us insight into the world.

Nevertheless, the march has generated a great deal of conversation around whether or not scientists should involve themselves in politics. In the face of an alarming trend toward discrediting scientific consensus and restricting scientific discovery, we might ask instead: can we afford not to speak out in its defense?”

Get up, and get out to join us today in the March For Science. Click here to learn more and register for your local march.

STOP USING SO MUCH PLASTIC

As it stands, 300 million tons of plastic are manufactured each year to make disposable bags, bottles, and packaging. But only 10% of that plastic is correctly recycled and reused.

As we reported, plastic waste has become a massive problem for the world’s oceans. In fact, plastic waste is now “abundant and widespread” even in the Arctic where there is a very low human population.

What can you do about it? Start with your own habits. Purchase reusable grocery bags. Make sure to recycle plastic bottles and utensils. Eliminate unnecessary plastic from your life and encourage (or shame!) your friends and loved ones to do the same.

As we reported earlier this week, communities, women’s groups, and environmental activists are joining forces with Indigenous Peoples today as part of the Land Rights Now initiative. Protests, events, and meetings will take place to draw attention to the global campaign that aims to help protect the land ownership rights of Indigenous Peoples. The goal of the initiative, launched in March 2016, is to double the quantity of land owned and managed by Natives and local communities by 2020.

“The power of the Land Rights Now initiative is its unifying call to respect the rights of approximately 2.5 billion people, which includes around 400 million Indigenous Peoples,” said Victoria Tauli-Corpuz, the UN Special Rapporteur on the Rights of Indigenous Peoples. “Recognizing these rights also means reducing conflict, fighting against climate change, promoting sustainable development, preserving cultures, and protecting the world’s most fragile ecosystems.”

Click here to get involved with Land Rights Now.

Our friends at EarthDay.org have assembled an incredibly useful quiz to help teach people how they can reduce their footprint and help preserve natural resources. As it stands, humans are consuming far more resources than the Earth can replenish.

Click Here to take the Ecological Footprint Quiz and learn more about how you can help stop this unsustainable cycle.

Earth Day Network’s mission is to broaden and diversify the environmental movement worldwide and to mobilize it as the most effective vehicle to build a healthy, sustainable environment, address climate change, and protect the Earth for future generations.

Earth Day 2017 will see teach-ins around the world and a March for Science rally on the National Mall that will bring together scientists and supporters to demand that our leaders recognize the scientific truths across all disciplines, including climate change and other environmental issues.