Earth has too much and too little nitrogen at the same time • Earth.com 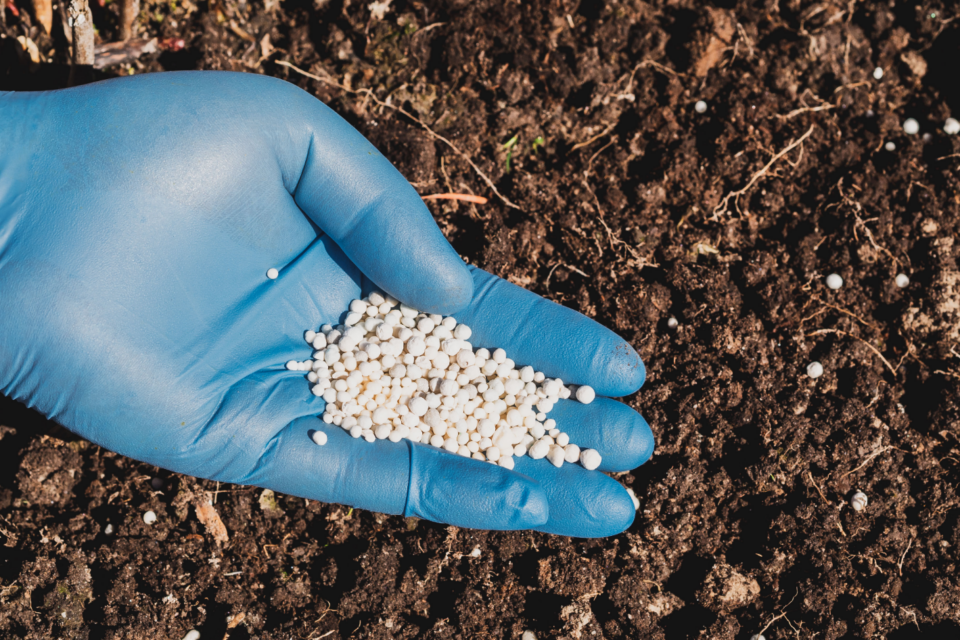 Since the second half of the 20th century, scientists have discussed at length the negative impact of excess nitrogen on both terrestrial and aquatic ecosystems. However, a new study published in the journal Science argues that nitrogen insufficiencies in certain areas of the world could affect the proper functioning of ecosystems.

“There is both too much nitrogen and too little nitrogen on Earth at the same time,” said study lead author Rachel Mason, a former postdoctoral researcher at the National Socio-Environmental Synthesis Center.

During the 20th century, humans have more than doubled the global supply of nitrogen through agricultural and industrial activities. Most of this ended up in coastal waters, inland lakes, or streams, often resulting in harmful algae blooms, low-oxygen zones, and eutrophication. The negative impacts of excess nitrogen has led the scientists to consider this substance a dangerous pollutant.

However, nitrogen remains an essential element for plants and the animals that consume them. When fertilized with nitrogen, gardens, forests, or fisheries are much more productive. With declines in plant nitrogen, trees grow slower and their leaves become less nutritious for insects and their predators such as birds or bats. Moreover, less of this element can constrain the ability of plants to remove carbon dioxide from the atmosphere, and thus participate in climate change mitigation.

“When nitrogen is less available, every living thing holds on to the element for longer, slowing the flow of nitrogen from one organism to another through the food chain. This is why we can say that the nitrogen cycle is seizing up,” explained study senior author Andrew Elmore, a professor of Landscape Ecology at the University of Maryland.

By reviewing long-term global and regional studies, the scientists found evidence of declining nitrogen availability in various terrestrial ecosystems. These worrisome declines are caused by multiple environmental changes, such as rises in atmospheric levels of carbon dioxide, which help plant fertilization but, at the same time, dilute the nitrogen plants store. Other causes of this decline include increases in global temperatures, which affect plant and microbial processes associated with nitrogen supply and demand, or wildfires that can remove nitrogen from ecosystems and significantly reduce its availability over time.

“These results show how the world is changing in complex and surprising ways,” said study co-author Peter Groffman, a professor of Earth and Environmental Sciences at the City University of New York. “Our findings show the importance of having long-term data as well as focused synthesis efforts to understand these changes and the implications they have for ecosystem and human health and well-being.”

Further research is needed to better understand the spatial and temporal patterns of nitrogen availability in order to efficiently direct global management efforts.