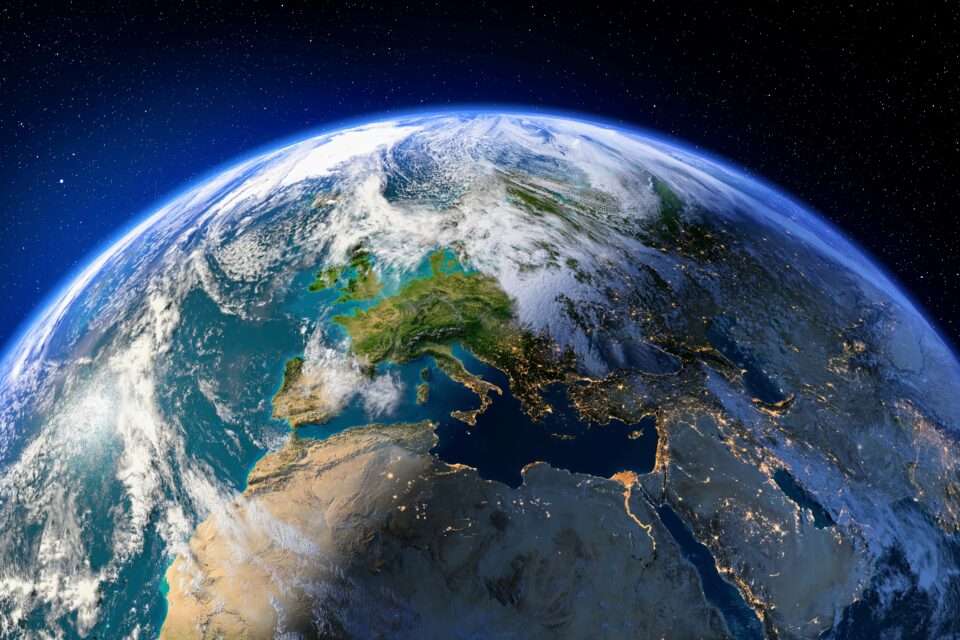 On June 29, 2022, Earth recorded its shortest day on record when its 24-hour rotation was shortened by 1.59 milliseconds. Experts say this is a normal fluctuation that should not cause concern. At the same time, it may become necessary to add the first-ever “negative leap second” to the global clock – the International Atomic Time (TAI) – to remain aligned with the planet’s rotation.

The accelerated rotation is baffling to scientists in the field, as Earth has actually been slowing down ever since its formation around 4.5 billion years ago. In fact, a leap second has been added to the TAI 27 times since 1972.

In 2016, a study led by astronomers at Royal Observatory Greenwich revealed that overall, Earth’s rotation has slowed by about 6 hours in the previous 2,740 years. This averages out to a 24-hour day being lengthened by about 1.78 milliseconds over the course of a century, according to the research.

Now, a report published on July 27 by the Norwegian time zone tracking website timeanddate.com said the Earth completed one rotation on June 29 in 1.59 milliseconds less than 24 hours. This report noted that it was Earth’s shortest day since scientists began using atomic clocks to measure the planet’s rotational speed.

Experts believe that there are a number of possible explanations, such as climate change, seismic activity, changes in ocean circulation, or the so-called “Chandler Wobble,” which changes the spin of Earth on its axis.

‘The Chandler wobble is a component of Earth’s instantaneous axis of rotation motion, so called polar motion, which changes the position of the point on the globe where the axis intersects the Earth’s surface,’ explained Dr. Leonid Zotov of the Sternberg Astronomical Institute. ‘The normal wobble amplitude is about four meters at Earth’s surface, but from 2017 to 2020 it disappeared.’

Professor Matt King is the director of the Australian Centre for Excellence in Antarctic Science (ACEAS) and a professor in the School of Geography, Planning, and Spatial Sciences at the University of Tasmania.

“It’s certainly odd. Clearly something has changed, and changed in a way we haven’t seen since the beginning of precise radio astronomy in the 1970s,” Professor King told the Australian Broadcasting Corporation.