Earth may be enduring its seventh mass extinction, not sixth • Earth.com 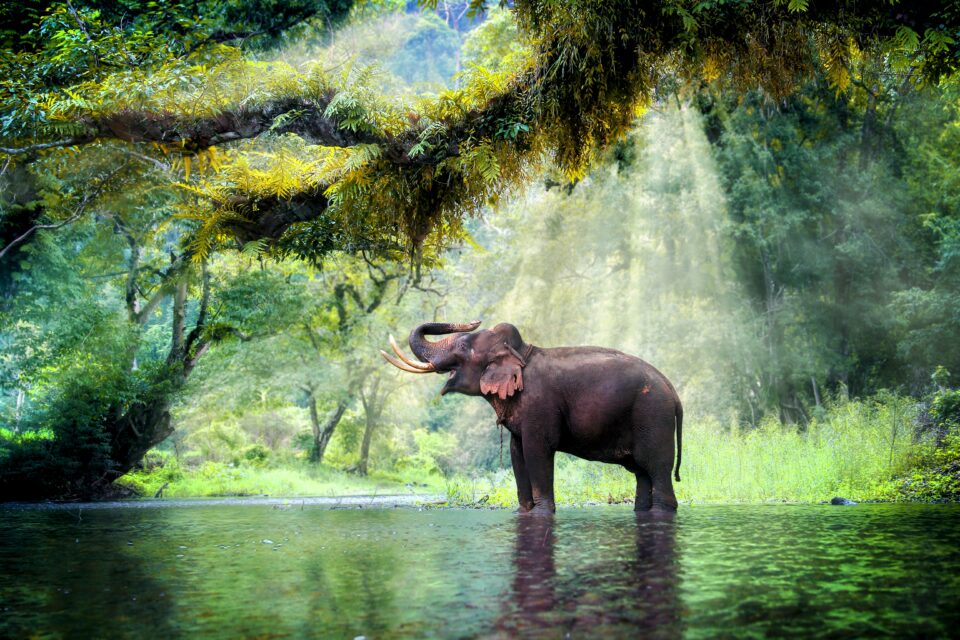 Earth may be enduring its seventh mass extinction, not sixth

Scientists have long argued that Earth is currently in the midst of the sixth mass extinction event, losing thousands of plant and animal species each year. However, according to a new study led by the University of California, Riverside (UCR) and Virginia Tech, we might in fact be facing the seventh rather than the sixth mass extinction. The experts found that, about 550 million years ago – during the so-called Ediacaran period – 80 percent of life on Earth was decimated due to a series of environmental changes.

Ediacaran organisms – which were the first complex, multicellular life-forms on our planet – would be considered strange by today’s standards. Although many of them could move, they were unlike any animals currently roaming the Earth. Among them were Obamus coronatus, a disc-shaped creature named for the former U.S. president Barack Obama, and Attenborites janeae, a tiny ovoid similar to a raisin named for famous British naturalist David Attenborough.

“These animals were the first evolutionary experiment on Earth, but they only lasted about ten million years. Not long at all, in evolutionary terms,” said study senior author Mary Droser, a paleoecologist at UCR.

Previously, scientists sought to disprove that the loss of the vast majority of these organisms was a mass extinction, arguing that the event could be explained by the right data not being collected, or changes in animal behavior, such as the arrival of predators. However, this new study shows this could have been in fact the first mass extinction our planet faced.

“We can see the animals’ spatial distribution over time, so we know they didn’t just move elsewhere or get eaten – they died out,” said study co-author Chenyi Tu, an expert in Geobiology at UCR. “We’ve shown a true decrease in the abundance of organisms.”

“We suspected such an event, but to prove it we had to assemble a massive database of evidence,” said co-author Rachel Surprenant, another paleoecologist at the same university. Moreover, since these animals were soft bodied and did not preserve well in the fossil record, this event was more difficult to document.

However, by documenting nearly every known Ediacaran animal’s environment, body size, diet, ability to move, and habits, as well as by tracking the creatures’ surface area to volume ratios, the scientists argued that declining oxygen levels may have been to blame for their deaths. “Geological records show that the world’s oceans lost a lot of oxygen during that time, and the few species that did survive had bodies adapted for lower oxygen environments,” said Tu.

Thus, although it is not yet clear why oxygen levels declined so precipitously during that period, it is clear that environmental changes can destabilize and destroy life on our planet at any time – as it is most likely happening now too.

“Nothing is immune to extinction. We can see the impact of climate change on ecosystems and should note the devastating effects as we plan for the future,” concluded study co-author Phillip Boan, a doctoral student in Spatial Analytics and Paleontology at UCR.