Earthquakes are not triggered by the phases of the moon • Earth.com 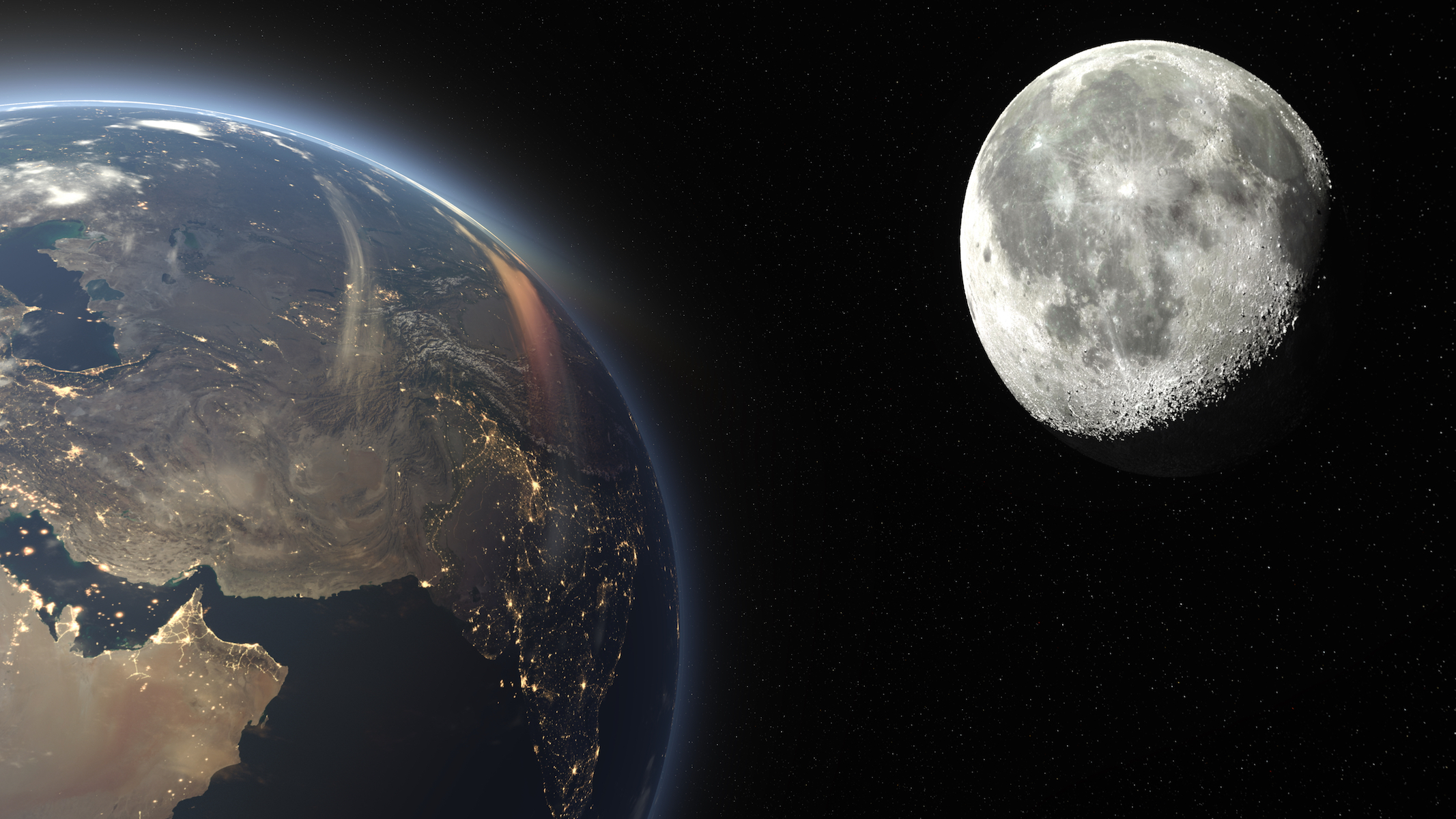 Earthquakes are not triggered by the phases of the moon

Seismologist Susan Hough of the United States Geological Survey set out to challenge the idea that certain phases of the Moon can trigger earthquakes. After matching 204 earthquakes with their corresponding dates, Hough was able to determine that the lunar phase of the Moon does not contribute to the risk of earthquakes.

There is a long-standing myth that large earthquakes are more likely to happen during certain phases of the Moon or at certain times of the year. Hough’s analysis confirms that this is a false belief.

Hough explained that patterns found when linking large earthquakes with the Moon’s cycles “are no different from the kinds of patterns you would get if the data are completely random.” Hough examined the date and lunar phase for 204 earthquakes, which were magnitude 8 or larger, dating back to the 1600s.

Hough did see some unusual patterns in the data, such as the occurrence of 16 large earthquakes on a single day seven days after a new moon. This turned out to be insignificant, however, because “the lunar tides would be at a minimum at this point, so it doesn’t make any physical sense.”

Hough explained that the Moon and Sun do cause solid Earth tidal stresses, which are ripples through the Earth itself and not just in the ocean. She said that this could be one of the stresses that contributes in some way to earthquake nucleation

“There is in some cases a weak effect, where there are more earthquakes when tidal stresses are high, but if you read those papers, you’ll see that the authors are very careful,” said Hough. “They never claim that the data can be used for prediction, because the modulation is always very small.”

Hough pointed out that the idea that the Sun and Moon’s positions in the sky can modulate earthquake rates has a long history.

“Sooner or later there is going to be another big earthquake on a full moon, and the lore will pop back up. The hope is that this will give people a solid study to point to, to show that over time, there isn’t a track record of big earthquakes happening on a full moon.”

The study is published in Seismological Research Letters.