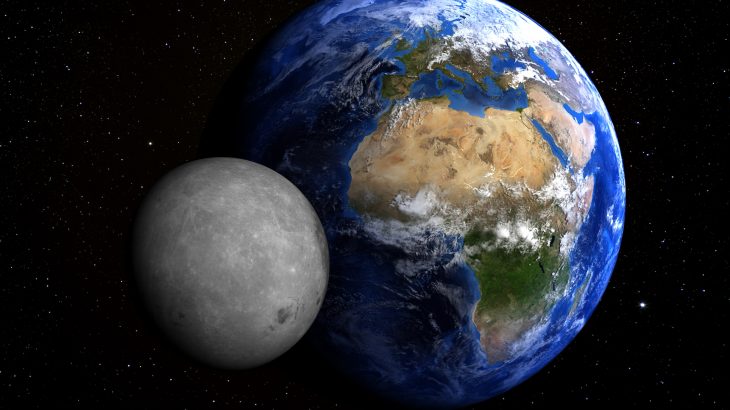 A new study has revealed that Earth’s atmosphere extends far beyond the Moon. Data from the ESA/NASA Solar and Heliospheric Observatory (SOHO) show that the layer of gases surrounding our planet stretches to around 630,000 kilometers, which is about twice the distance to the Moon.

Igor Baliukin of the Space Research Institute in Russia is the study’s lead author.

“The Moon flies through Earth’s atmosphere,” said Baliukin. “We were not aware of it until we dusted off observations made over two decades ago by the SOHO spacecraft.”

The geocorona, a cloud of hydrogen atoms, can be traced where the atmosphere mixes with outer space. A SOHO instrument known as SWAN has sensors that are powerful enough to track this hydrogen signature, allowing scientists to accurately detect the outermost parts of the atmosphere.

These observations can only be made at times when the Earth and its geocorona move into the instrument’s view. SWAN can also detect water vapor close to the surface of planets that have hydrogen in their exospheres.

“This is especially interesting when looking for planets with potential reservoirs of water beyond our Solar System,” said study co-author and French astronomer Jean-Loup Bertaux. 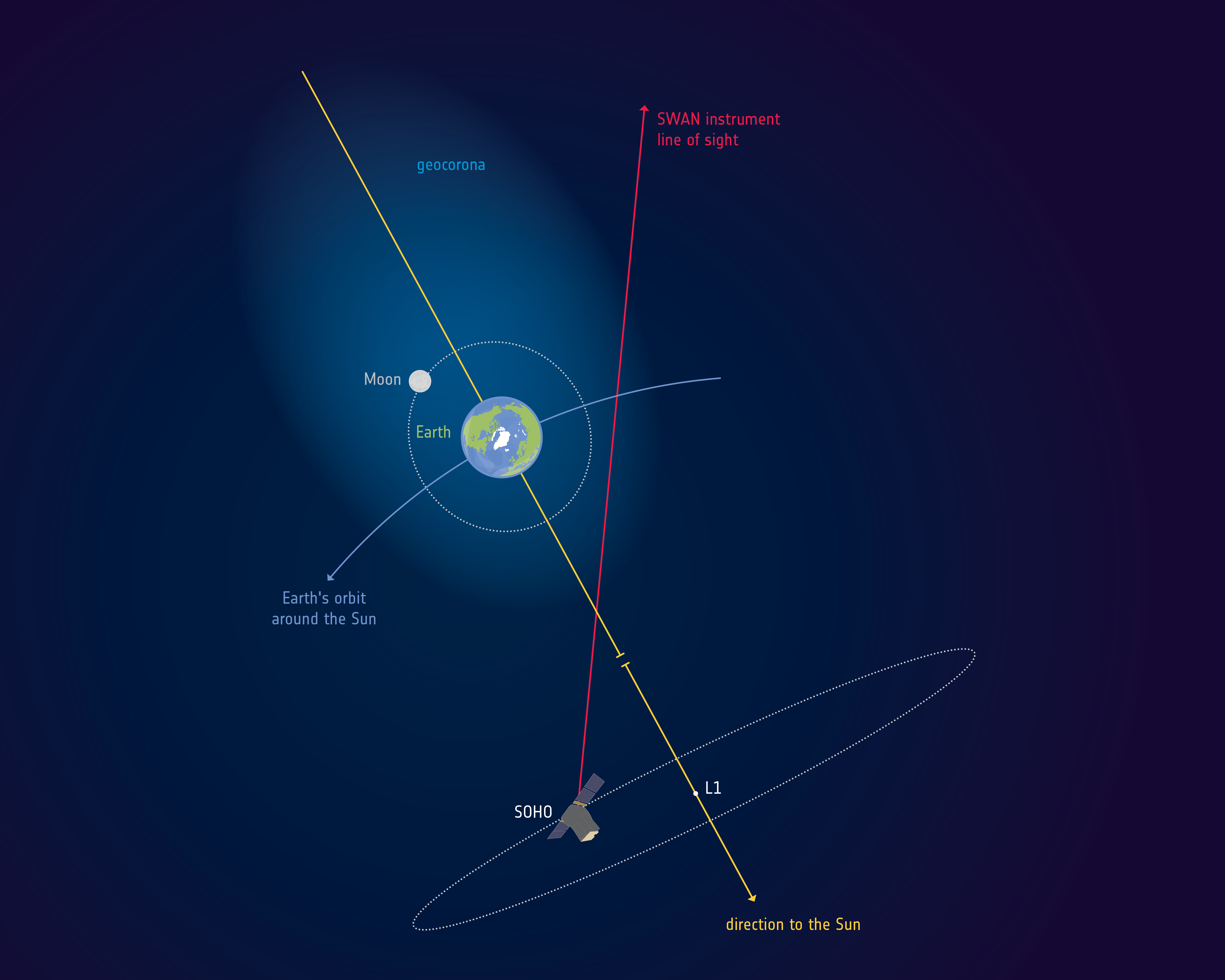 The researchers noted that Earth’s geocorona could interfere with astronomical observations in the vicinity of the Moon. “Space telescopes observing the sky in ultraviolet wavelengths to study the chemical composition of stars and galaxies would need to take this into account,” said Bertaux.

The SOHO space observatory was launched in 1995 to study all aspects of the Sun. From its position on the satellite 1.5 million kilometers away, the SWAN instrument documented Earth and its extended atmosphere three times between 1996 and 1998.

“Data archived many years ago can often be exploited for new science,” said ESA SOHO project scientist Bernhard Fleck. “This discovery highlights the value of data collected over 20 years ago and the exceptional performance of SOHO.”
—
By Chrissy Sexton, Earth.com Staff Writer