Earth's cryosphere is shrinking at an alarming rate • Earth.com 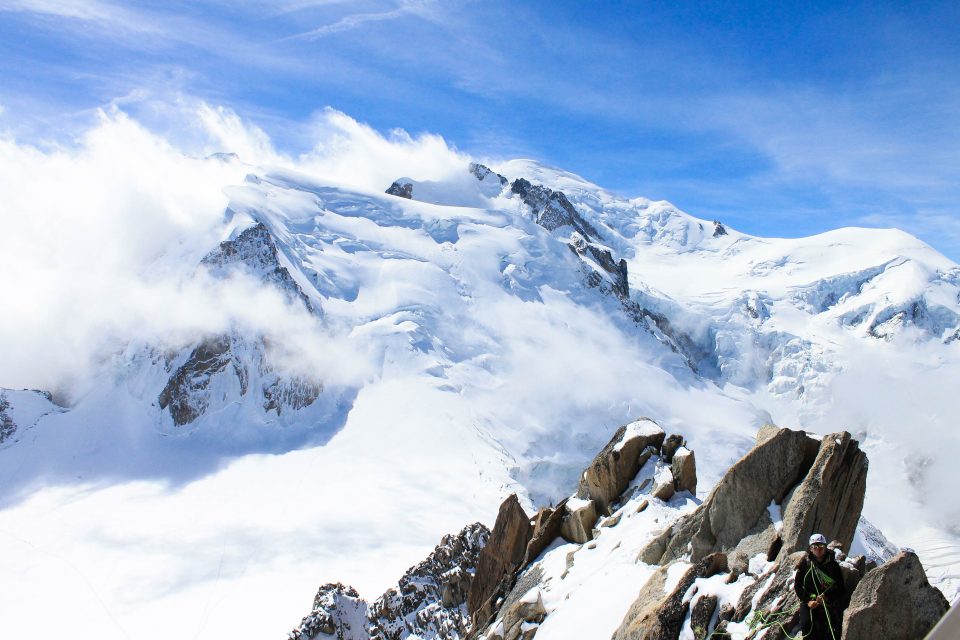 Earth's cryosphere is shrinking at an alarming rate

The total surface area of Earth covered by frozen ground, sea ice, or snow – collectively known as the cryosphere – has been shrinking at an alarming rate as a result of climate change.

In a new study published by the American Geophysical Union, researchers have found that between 1979 and 2016, the cryosphere shrank by about 33,000 square miles per year on average. This is the equivalent of losing an area about the size of Lake Superior each year.

The bright white surface of frozen water plays an important role in reflecting sunlight away from Earth and cooling the planet. Changes in the cryosphere can have a widespread impact on air temperatures and ocean currents.

“The cryosphere is one of the most sensitive climate indicators and the first one to demonstrate a changing world,” said study first author Xiaoqing Peng of Lanzhou University. “Its change in size represents a major global change, rather than a regional or local issue.”

The current study is the first of its kind to document changes across the entire extent of the cryosphere, which holds almost 75 percent of Earth’s fresh water. In some regions, shrinking glaciers threaten the future of the drinking water supply.

The researchers found that the extent of the cryosphere grows and shrinks with the seasons, but has shrunk overall since 1979. The majority of the losses were in the Northern Hemisphere, with gains in the Southern Hemisphere slightly offsetting these losses.

In addition to the shrinking global cryosphere, many regions now remain frozen for shorter periods of time. Compared to 1979, the average first freeze occurs about 3.6 days later and the ice begins to thaw about 5.7 days earlier.

According to the study authors, their global dataset can now be used to further investigate the impact of climate change on the cryosphere, and how these changes affect ecosystems, the carbon cycle, and the timing of plant and animal life cycles.