Earth's forests are threatened by drought and human development • 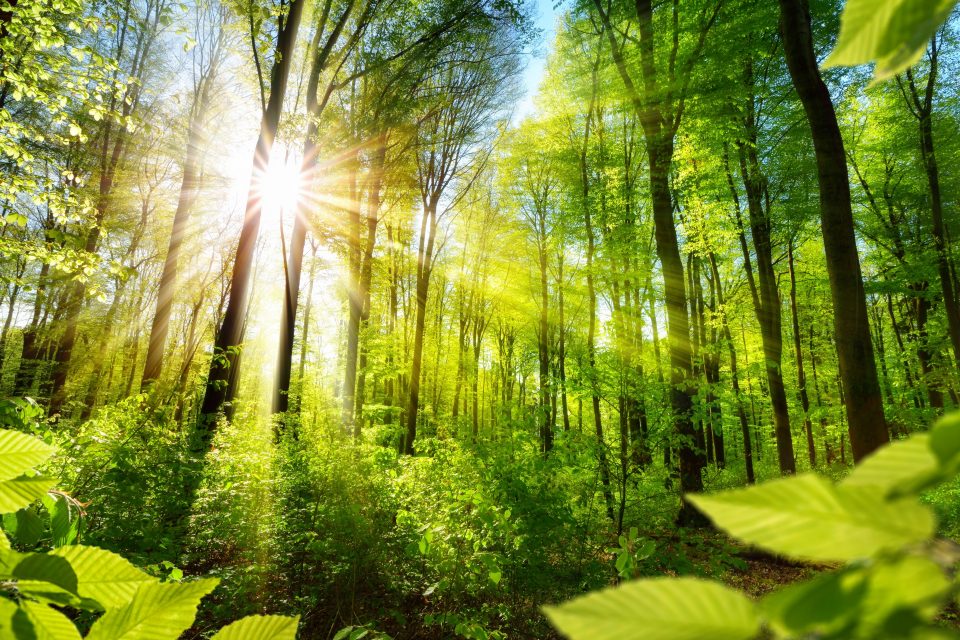 Earth's forests are threatened by drought and human development

Earth’s forests are threatened by drought and human development. In a new study from the University of Copenhagen, a team of experts has identified major trends that will impact the world’s forests in the coming years. These trends include drought, human development, and viral outbreaks.

Earth’s forests are critically important to both humans and wildlife, yet conservation measures are lagging in many countries, said Professor Laura Vang Rasmussen.

“It is critical for all countries – especially those with poor economic conditions, to prioritize forests and have forest conservation plans. Without the adoption of conservation strategies, droughts and viral outbreaks could have severe consequences on forests and humans alike,” said Professor Rasmussen.

In collaboration with researchers from the University of Manchester and experts from around the world, the Copenhagen team ranked the events that will have the largest impact on the world’s forests over the coming decade.

In Denmark, there has been an increase in the number of summers with scarce rainfall. In other regions, such as the western portion of the United States, droughts have been responsible for massive and devastating wildfires.

“When we lose forest, due to drought for example, the risk of spreading viruses like coronavirus increases,” said Professor Rasmussen. “When forest fires disturb natural ecosystems, disease carrying animals such as bats or rats flee from their charred ecosystems into towns and villages. And, as we have seen with the coronavirus pandemic, viral outbreaks have enormous consequences on global health and economy.”

Another trend that will have a major impact on forests is urban development, as more people are migrating from rural areas to cities. Earth’s forests are threatened by drought and human development

“It could be that the amount of forest increases as more and more farmers abandon their livelihoods in favor of higher wage urban jobs. This would allow forests room to grow.”

“Conversely, we run the risk that ballooning urban populations will increase demand for marketable crops, which will result in more forests being cleared for agriculture,” explained Professor Rasmussen.

The planet’s human population is projected to increase to roughly 8.5 billion by 2030. This will increase the demand for agricultural land, which means that even more forests will be cleared.

Furthermore, global road networks are projected to expand by roughly 25 million kilometers by 2050. According to Professor Rasmussen, forest conservation also relates to poverty.

“It is problematic that forest conservation, agriculture and poverty are seen as distinct from one another. Indeed, the three factors influence each other, as strategies to increase agricultural production can negatively impact forests.”

“On the other hand, an increase in forested areas makes it more difficult for agriculture to produce enough food. As such, we hope that our research is able to contribute towards highlighting the complex dynamics between agricultural production, deforestation, poverty and food security.”

How do fish survive the intense pressure of deep water?
News coming your way
The biggest news about our planet delivered to you each day