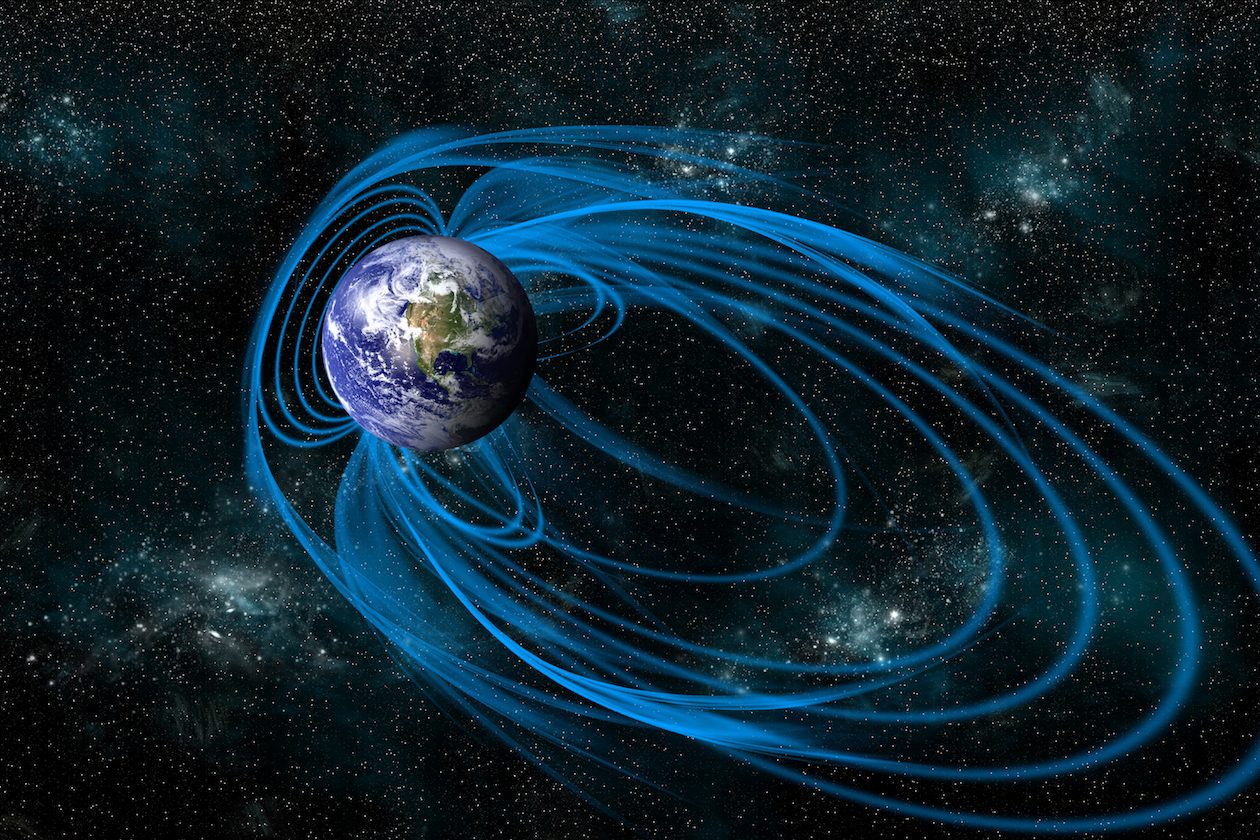 Scientists have discovered a geomagnetic “fingerprint” that will allow them to study the Earth’s magnetic field and its past with finer resolution.

“This is something of a Holy Grail discovery,” said Maureen Walczak, a post-doctoral researcher at Oregon State University and lead author on the study. “It is an important first step in better understanding the magnetic field, and synchronizing sediment core data at a finer scale.”

Researchers made the discovery while studying two high-resolution sediment cores from the Gulf of Alaska. They compared those records with sediment cores from other sites in the Pacific Ocean to capture a magnetic fingerprint, which is based on the orientation of the magnetite in the sediment, which acts as a magnetic recorder of the past.

The magnetic signal found in the cores now covers an area spanning from Alaska to Oregon, and over to Hawaii, researchers said.

“Magnetic alignment of distant environmental reconstructions using reversals in the paleomagnetic record provides insights into the past on a scale of hundreds of thousands of years,” Walczak said

It will allow scientists to compare events between ocean basins, and “really get down to the nitty-gritty of how climate anomalies are propagated around the planet on a scale relevant to human society,” said Walczak.

The Earth’s magnetic field changes, which shields the planet from solar winds and cosmic radiation, changes over over time, researchers said. About 800,000 years ago, the field was reversed, meaning that a compass would have pointed south. Magnetic field reversals occur every several hundred thousand years, the authors said.

The magnetic field is generated by a fluid outer core of iron, nickel and other metals that creates electric currents, which in turn produce magnetic fields. It is well known that the field changes but the new research can help explain the reasons why, the study authors said.

The research was published in the journal Earth and Planetary Science Letters.