Earth’s orbit has been lengthened by the force of other planets • Earth.com 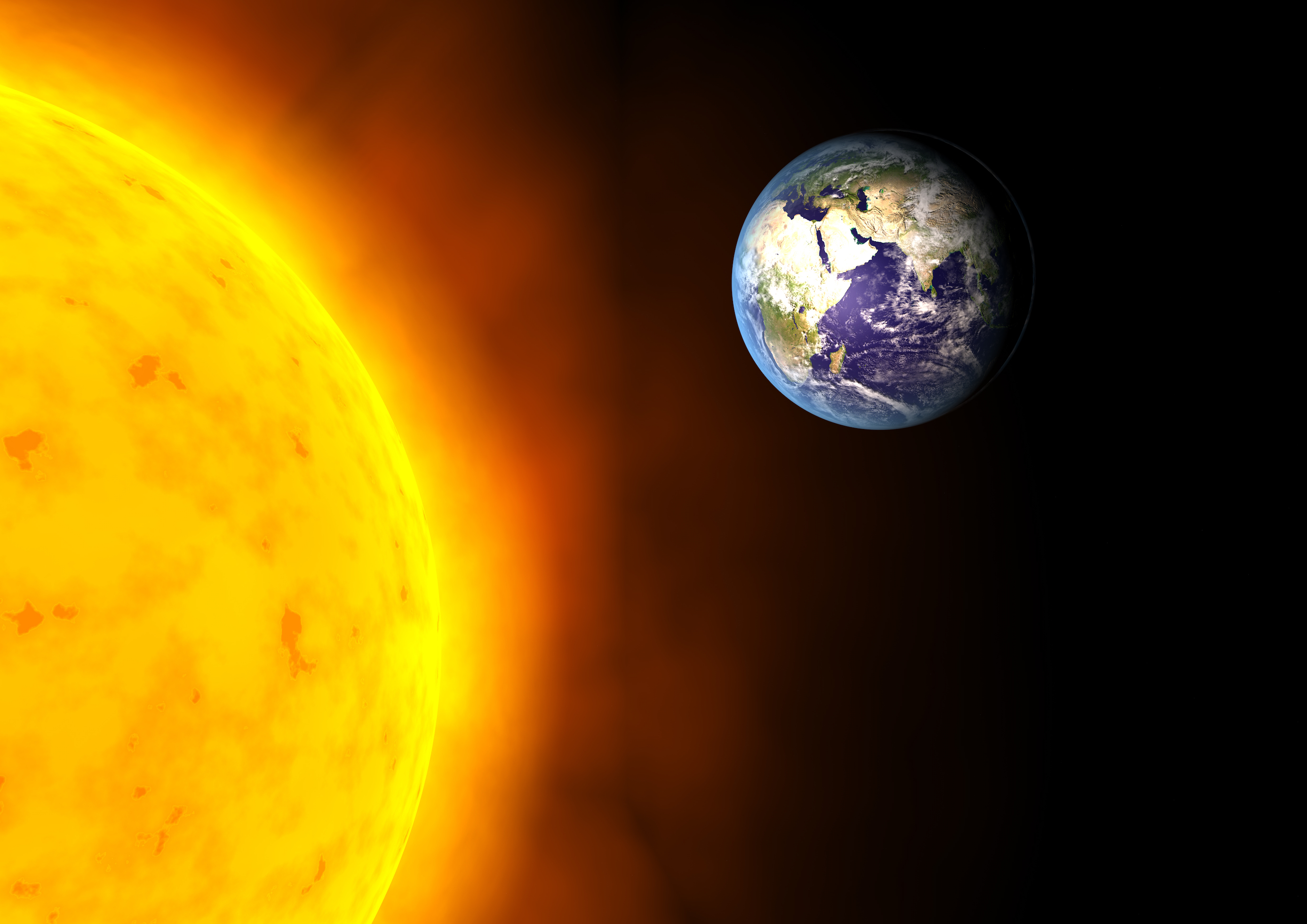 Scientists have established that the gravitational pull of Jupiter and Venus slightly lengthens Earth’s orbit on a regular schedule every 405,000 years. The remarkably consistent pattern, which has influenced Earth’s climate for at least 215 million years, will allow for a more accurate timeline of major geological events in history.

Study lead author Dennis V. Kent is a Board of Governors professor in the Department of Earth and Planetary Sciences at Rutgers University-New Brunswick.

“Scientists can now link changes in the climate, environment, dinosaurs, mammals and fossils around the world to this 405,000-year cycle in a very precise way.”

For the investigation, the scientists compared sediments, climate cycles, and reversals in the Earth’s magnetic field.

“The climate cycles are directly related to how the Earth orbits the sun and slight variations in sunlight reaching Earth lead to climate and ecological changes,” said Professor Kent. “The Earth’s orbit changes from close to perfectly circular to about 5 percent elongated especially every 405,000 years.”

Sediments in the Newark basin, a prehistoric lake that spanned most of New Jersey, and sediments in the Chinle Formation in Petrified Forest National Park in Arizona were used to analyze millions of years of activity in Earth’s magnetic field. The scientists also used the core of a 1,700-foot-long rock that dated back between 202 and 253 million years to the Triassic period

The study revealed that the the 405,000-year cycle is the most consistent astronomical pattern linked to Earth’s orbit around the sun.

“Developing a very precise time-scale allows us to say something new about the fossils, including their differences and similarities in wide-ranging areas,” said Professor Kent.