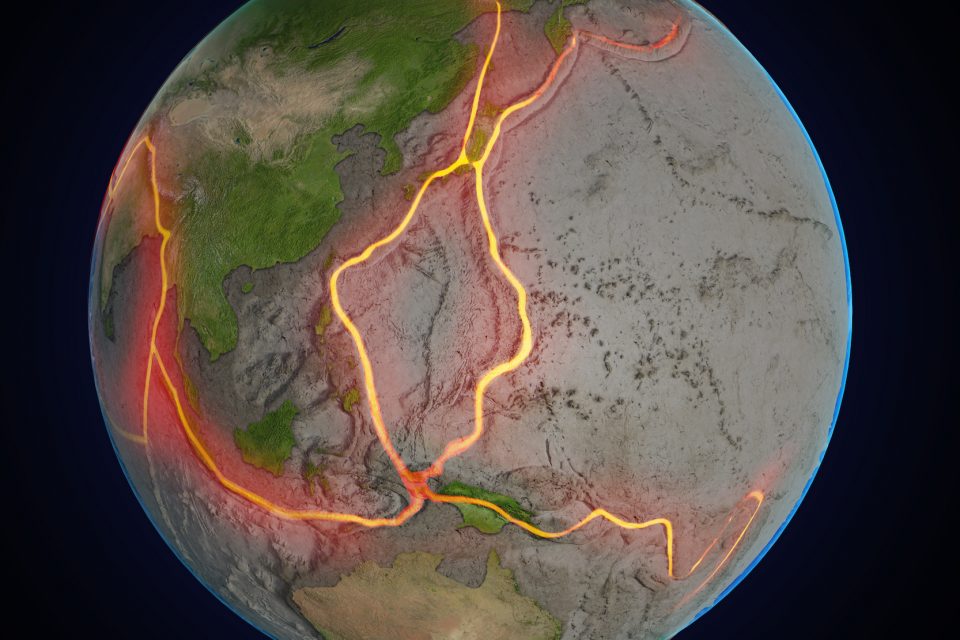 This conclusion refutes previous contradictory findings that plate tectonics have always been a part of Earth’s history, or that they appeared only about 0.7 billion years ago.

This new discovery, published in Nature, will inevitably shift scientists’ understanding of how Earth has changed within its 4.56-billion-year history.New study reveals true evolution of Earth’s plate tectonics

“One of the key ways to understand how Earth has evolved to become the planet that we know is plate tectonics,” said first author Robert Holder, a Postdoctoral Fellow in Earth and Planetary Sciences at Johns Hopkins.

Plate tectonics are responsible for the shifting of continents across the Earth’s surface. They create volcanoes and earthquakes, predict erosion and ocean circulation cycles, and ultimately allow life on Earth to evolve.

Holder and his colleagues analyzed a global compilation of metamorphic rocks from 564 sites, each of which had formed over the past 3 billion years. Metamorphic rocks are formed underground, where they are transformed from regular rocks via heat deep within Earth’s crust into their new metamorphic form.

By measuring the depth and temperatures at which metamorphic rocks form, scientists can predict temperature at different levels in Earth’s crust. And because tectonic plates influence heat flow, these rocks act as a history book for Earth’s past with tectonic plates. This is how the team concluded that plate tectonics evolved gradually over the last 2.5 billion years.

“The framework for much of our understanding of the world and its geological processes relies on plate tectonics,” Holder said. “Knowing when plate tectonics began and how it changed impacts that framework.”