Earth's temperature has been steadily rising since the 1850s • Earth.com 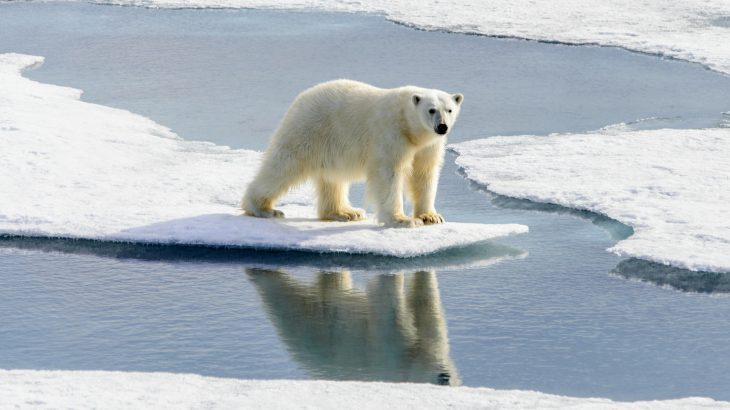 Earth’s temperature has been steadily rising since the 1850s

While it is known that Earth is warming rapidly, there is not enough observational data in places like the Arctic to accurately assess temperature variations across the globe. In a study from the Institute of Atmospheric Sciences, experts have taken a new approach to investigating temperature increases worldwide.

The international team has just released a new dataset that combines global surface temperatures, including reconstructed land and marine measurements, from the 1850s to 2018.

An analysis of the data produced evidence of a steadily increasing warming trend that is more consistent than previous estimates. The trend closely matches the available observational data, as well as model simulations of the past two decades.

Study lead author Qingxiang Li is a professor in the School of Atmospheric Sciences and in the Key Laboratory of Tropical Atmosphere-Ocean System at Sun Yat-Sen University.

“The global surface temperature is one of the most important and accurate essential climate variables in the Earth system, yet there are still a number of discrepancies among the evaluation of magnitude of global warming,” said Professor Li.

“The importance of global complete coverage dataset is emphasized in recent studies of the ‘hiatus’ period, when global warming appeared to slow from 1998 to 2012, especially for observations of high-latitude regions such as the Arctic.”

In their latest study, the researchers updated the CMST with a reconstructed global land surface temperature dataset.

“The resulting dataset is the CMST-Interim, a global monthly surface temperature dataset spanning 1854 to 2018,” said Professor Li. She explained that the new dataset includes improved coverage of the Earth’s surface, with 90 percent of the globe include from the 1950s onwards. “The CMST-Interim shows a significantly increased warming rate of the global surface temperature compared to the original dataset.”