The last of Earth’s wilderness will vanish unless it is protected • Earth.com 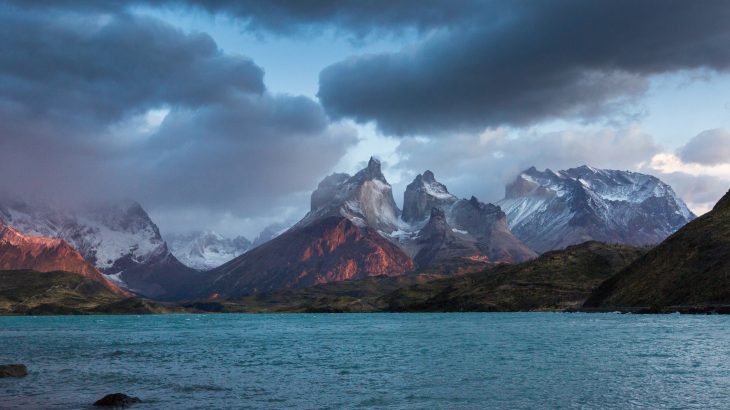 An international team of researchers led by the University of Queensland has found that the last few areas of wilderness in the world are rapidly disappearing. The experts are warning that conservation targets are critically needed to save what little wilderness remains.

The researchers had previously worked together in a 2016 project to map the remaining terrestrial wilderness, followed by another study in which they mapped the Earth’s intact ocean ecosystems.

Professor James Watson said the results of those two studies produced the first full global picture of how little wilderness is left, and he was shocked by what he saw.

“A century ago, only 15 percent of the Earth’s surface was used by humans to grow crops and raise livestock,” said Professor Watson. “Today, more than 77 percent of land – excluding Antarctica – and 87 percent of the ocean has been modified by the direct effects of human activities.” 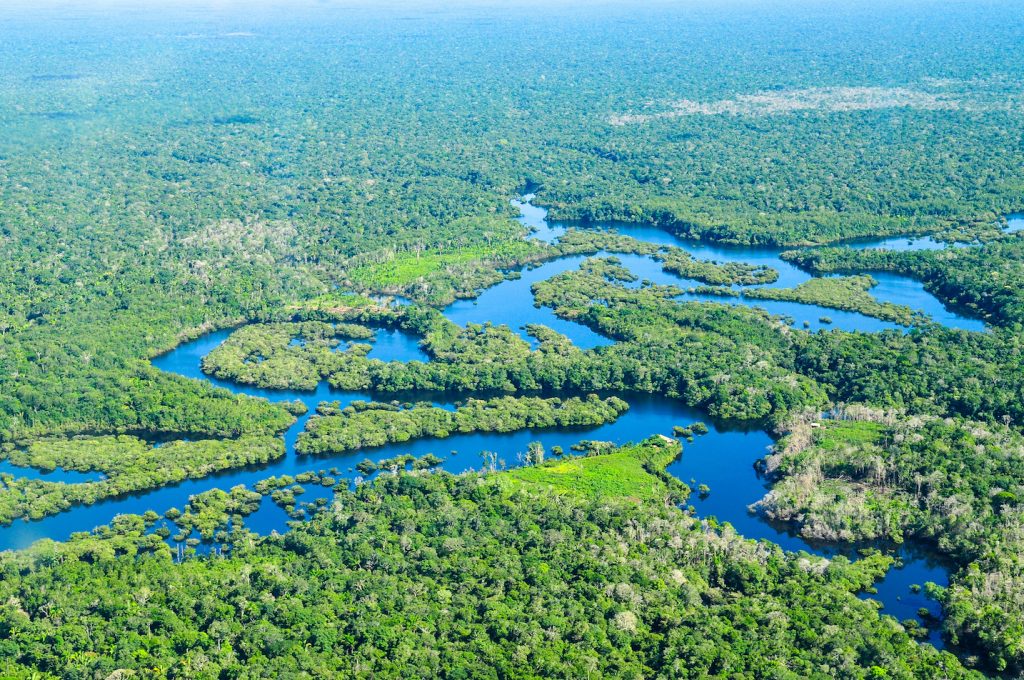 “It might be hard to believe, but between 1993 and 2009, an area of terrestrial wilderness larger than India – a staggering 3.3 million square kilometers – was lost to human settlement, farming, mining and other pressures. And in the ocean, the only regions that are free of industrial fishing, pollution and shipping are almost completely confined to the polar regions.”

Study co-author James R. Allan said that the only way the world’s remaining wilderness can be protected is if its importance is recognized in international policy.

“Some wilderness areas are protected under national legislation, but in most nations, these areas are not formally defined, mapped or protected,” said Allan. “There is nothing to hold nations, industry, society or communities to account for long-term conservation.” 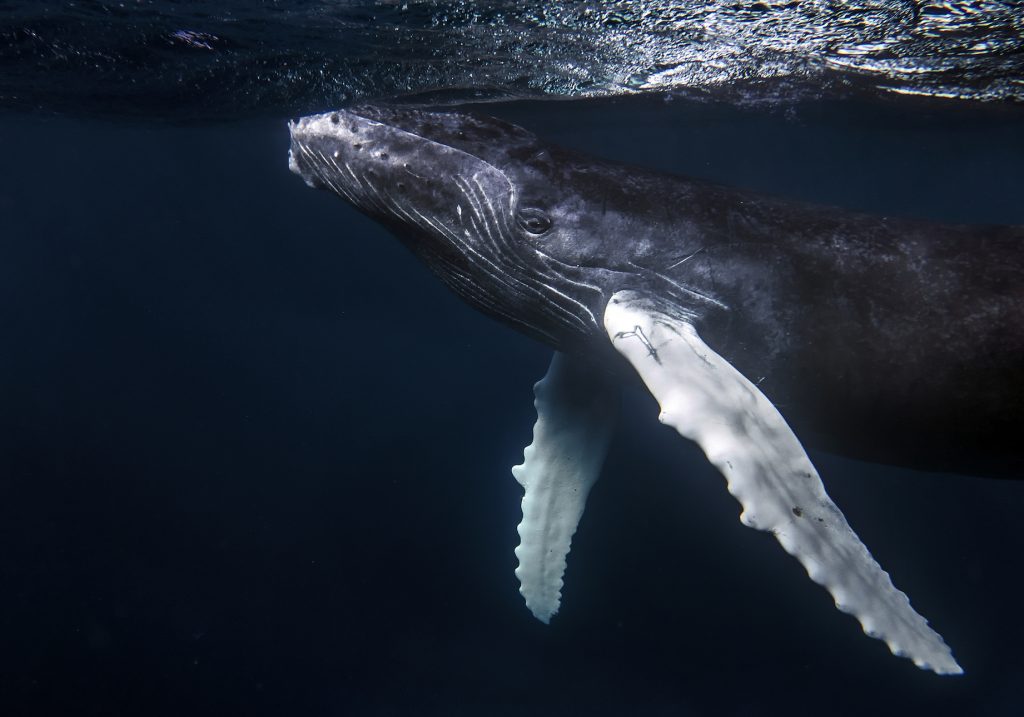 The researchers said that global policy urgently needs to be translated into local action. Professor Watson explained that one obvious intervention that needs to take priority is establishing protected areas in ways that would slow the impacts of industrial activity on the larger landscape.

“But we must also stop industrial development to protect indigenous livelihoods, create mechanisms that enable the private sector to protect wilderness, and push the expansion of regional fisheries and management organizations,”  said Professor Watson.

“We have lost so much already, so we must grasp this opportunity to secure the last remaining wilderness before it disappears forever.”