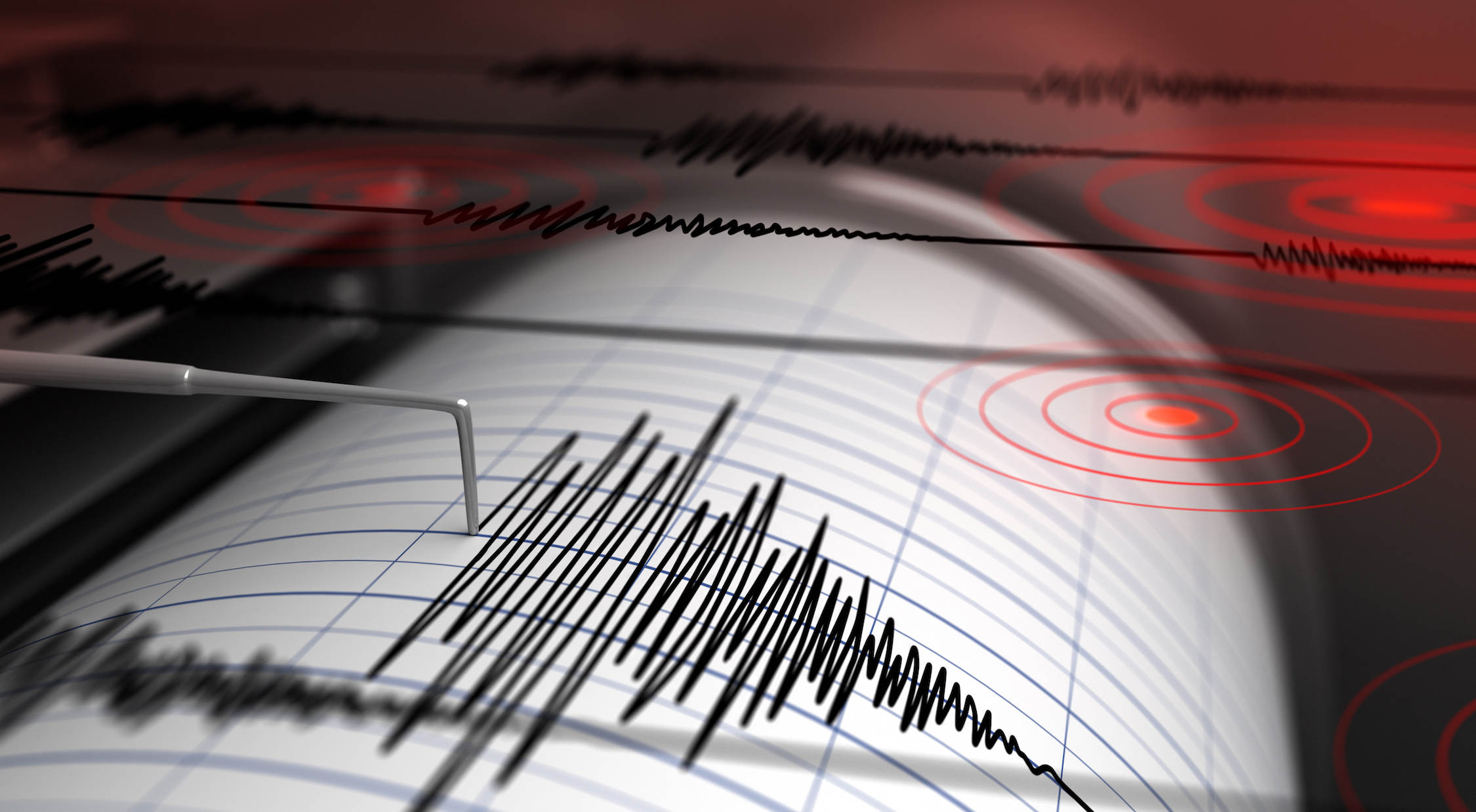 The Eastern Tennessee Seismic Zone (ETSZ) is the second-most active natural seismic zone in the central and eastern United States. It stretches from northeastern Alabama to southwestern Virginia.

During historic times, the ETSZ has not been the site of any earthquakes larger than magnitude 4.8. However, a recent study has found evidence that shows this area may have been responsible for magnitude 6 or greater earthquakes within the past 25,000 years.

Randel Cox of the University of Memphis and his colleagues determined this by searching for signs of ancient earthquakes below the waterline of Douglas Lake – a body of water created in 1943 by the Tennessee Valley Authority through manipulation of the French Broad River. In the winter, the water level of the lake is reduced to accommodate for snowmelt. This exposed river sediments and other signs of past seismic activity, which the researchers were able to analyze.

The research team uncovered clay-filled fractures at two separate sites on the lake. These fractures are evidence of soil liquefactions and polished rock shear fractures called slickenlines, which are indicative of at least three past earthquakes in this region. One site in particular showed signs of a significant earthquake in the past, possible of magnitude 6 or higher.

Through further analysis, the researchers were able to place the ages of these earthquakes between 25,000 and 15,000 years.

“I think we’ve got a pretty good case that this is related to active faulting, and that it does demonstrate that at least in periods of time in the past there have been strong earthquakes in the ETSZ,” says Cox. However, at this point they don’t have enough data to know whether these earthquakes are still possible in the area, or whether they were just specific to that period.

The Eastern Tennessee Seismic Zone region contains multiple nuclear power plans and hydroelectric dams, as well as major population centers such as Knoxville and Chattanooga. If large magnitude earthquakes are possible in this part of the country, it’s important for researchers to know as much as possible so these areas can be properly prepared.